No simple solution to illegal mining in Africa

No simple solution to illegal mining in Africa 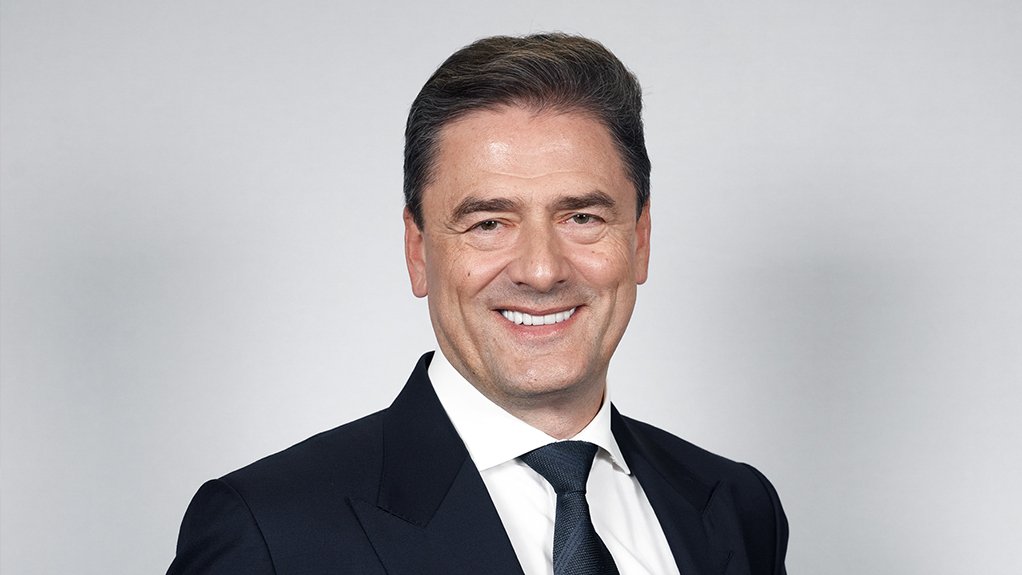 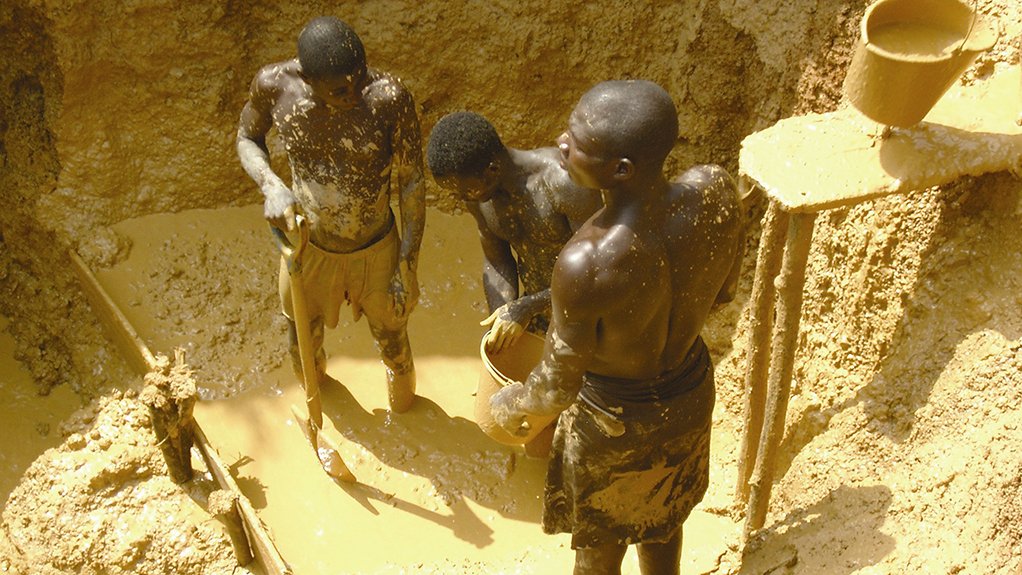 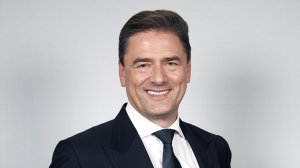 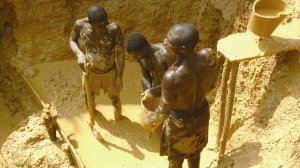 There is no “one-size-fits-all” solution to combat the rise of illegal mining and the associated artisanal and small-scale mining (ASM) industry in Africa, says diversified mining and exploration company Emiral Resources founder Boris Ivanov.

ASM is a legal industry in many African countries, with various government policies supporting it; however, in some countries, it is still classified as illegal.

“ASM is a major source of mineral resources production globally and a source of income for local communities and migrant labour. It often provides the only means of income and employment for rural communities,” Ivanov says, adding that it is a vital part of livelihood creation.

The problem, he explains, is that the very nature of ASM makes it intrinsically vulnerable to exploitation from organised crime syndicates and to infiltration by political militants.

Ivanov notes that several governments are seeking to formalise the ASM sector, recognising the need to protect and support artisanal mineworkers. Political will – especially at grassroots level – varies, which means that the implementation of regulations to curb illegal mining and associated activity sometimes fails.

“Greater regulation alone is not enough to combat the environmental degradation, socioeconomic challenges, health and safety issues, as well as the security clashes that are intensifying in the ASM sector,” he says.

Further, attempts to push alternative employment programmes and cooperatives have not been easy, he laments.

“Informal mineworkers argue they do not earn nearly as much through alternative jobs such as farming, carpentry and sewing. [They] often begrudge corporate industrial mines claiming the richest concessions, sometimes on land where their families have lived for generations,” Ivanov notes.

By monitoring evolving threats, and by collaborating more broadly with intergovernmental and nongovernmental organisations, as well as with mining operators, the communities, ASM sector and governments in affected countries can stay ahead of the associated risks to business in these dynamic operating environments.

Ivanov believes that governments need to install legal frameworks that remove barriers to formalisation and are not punitive to marginalised communities. These governments must also streamline overly bureaucratic licensing processes to make it cost effective and rewarding to gain a mining licence.

“Solutions must be cheap, easy and quick to introduce, and incentives to help ASM access finance – including microfinance tools, techniques and technology – need to be established.”

Education, employment advice and life coaching on alternative careers, as well as highlighting the dangers of illegal mining, may also help to deter younger generations from participating in criminal activity in the future, Ivanov adds.

He claims that there is consensus among stakeholders that formalising the sector will eradicate some of the most critical issues, but that such action would require countries installing good policies and practices to ensure that ASM can receive the support it needs.

Moreover, when they are confronted, violence often erupts, thereby endangering the lives of legitimate mining personnel.

However, the fight against illegal mining is closely linked to mine security, which starts with perimeter security. Ivanov notes that, although perimeter fencing is important, it is often impractical, owing to the large and difficult landscapes of mine sites in Africa.

“Mining security can be multidimensional by nature, and must evolve to meet demands,” Ivanov concludes.