No price recovery expected for gold in 2014 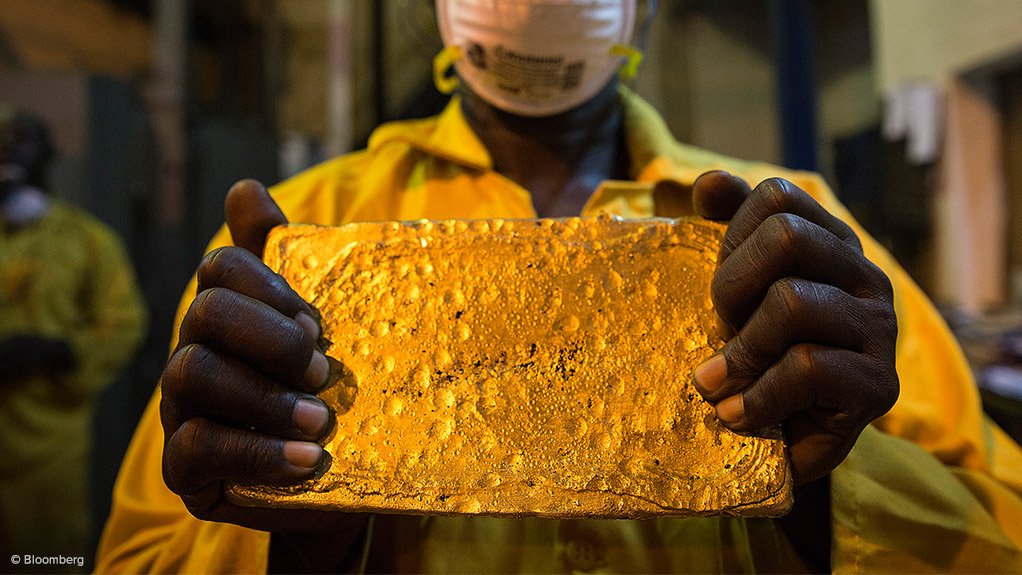 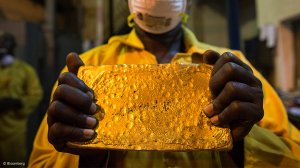 JOHANNESBURG (miningweekly.com) – Gold prices are expected to decline in 2014, as unchanged physical demand does little to counteract a move away from institutional and hedge fund-derived investment in the yellow metal, narrowing the yearly average from $1 411/oz in 2013 to $1 225/oz in 2014, Thomson Reuters GFMS precious metals demand manager Andrew Leyland has asserted.

Speaking to Mining Weekly Online this week, the London-based analyst said he believed that 2014 would be a year of consolidation for the market as it attempted to adjust to new price drivers, in light of the underperformance of gold in comparison to other equity-yielding classes such as assets and bonds.

“If you look at 2013 as a year in which an end to quantitative easing by the US Federal Bank (Fed) began to be priced into the market, what we saw was a big move away from institutional and hedge fund investors and we don’t see that changing this year [or until] 2016.

“That leaves gold needing physical demand to drive the price and what we’re seeing the world over is that these demand levels just aren’t there to support major price rises,” he commented.

According to Reuters, the metal lost nearly 30% of its value last year as global stocks jumped and as the Fed announced plans to begin tapering its bond-buying stimulus.

Outflows from the top eight gold exchange-traded funds totalled about 740 t in 2013 as investors shifted money to equities, hurting prices.

While acknowledging that incoming Fed chairperson Janet Yellen, who would succeed outgoing chairperson and US quantitative easing architect Ben Bernanke as from February 1, had displayed an initially somewhat dovish approach to this unconventional monetary policy, Leyland did not necessarily view her as “good for gold”.

“She’s still voting for tapering, so we will see this [policy] continuing throughout the course of the year, subject to US employment figures,” he said, adding that GFMS did, however, view tapering as largely built into the gold price already.

“However, any surprises above or below market consensus are likely to have a limited impact on the gold price,” he noted.

Leyland expected the first quarter of 2014 to produce the strongest results for gold, as traditionally strong demand from China in the first three months rallied prices.

Reuters reported that gold steadied below a three-week high on Tuesday, attempting to extend gains to a sixth straight session, as funds rebalanced weightings of gold at the start of the year, but gains were limited by a slightly higher dollar and firmer stock markets.

Describing current demand from China as “interesting because we’re still seeing a lot of buying”, Leyland added that the firm was not seeing a repeat of the huge quantities purchased by the country in the first quarter of last year as the price of gold adjusted.

“We think that consumption from last year included stock-building, as a lot of new jewellery stores opened up in China, so while consumption this quarter from China will still be strong, we expect the year-on-year growth to be lower,” he said.

Elaborating on other sources of demand, Thomson Reuters GFMS expected central banks to continue being net consumers of gold, albeit at a lower level.

Consumption by India – while remaining strong – would be negatively impacted by restrictive gold buying regulations, which were likely to stay in place this year.

Reuters reported that Indian officials were in talks to cut the record high import duty on gold and relax rules on exports after the measures helped narrow the country's trade deficit but now threatened to encourage smuggling of the precious metal.

“The economy in that country is growing but the rupee is still very weak and the currency will have to appreciate before these restrictions will be lifted. At the moment, this doesn’t seem likely,” countered Leyland.

Commenting on gold supply, he noted that the supply of scrap gold to the market would continue to remain constrained by price, adding that he expected scrap supply to fall by a further 5% in the first quarter of 2014, in addition to the between 14% and 15% decline in scrap supply observed last year.

“In terms of supply from the mines, we’re still seeing modest increases in our projections, which is a bit of a hangover that happened before the price declined and as those projects worked through the pipeline,” he commented.

Leyland added that the performance of major gold producers in 2014 would likely be a “mixed bag” and would depend on how effectively production costs could be reduced and maintained.

“Some producers had reasonable successes in reducing their costs in 2013, and we will see this year how sustainable these cost reduction efforts have been. But given our outlook for prices, it is not [expected to be] a great year,” he cautioned.