No official new Medupi sync date, but Feb being targeted 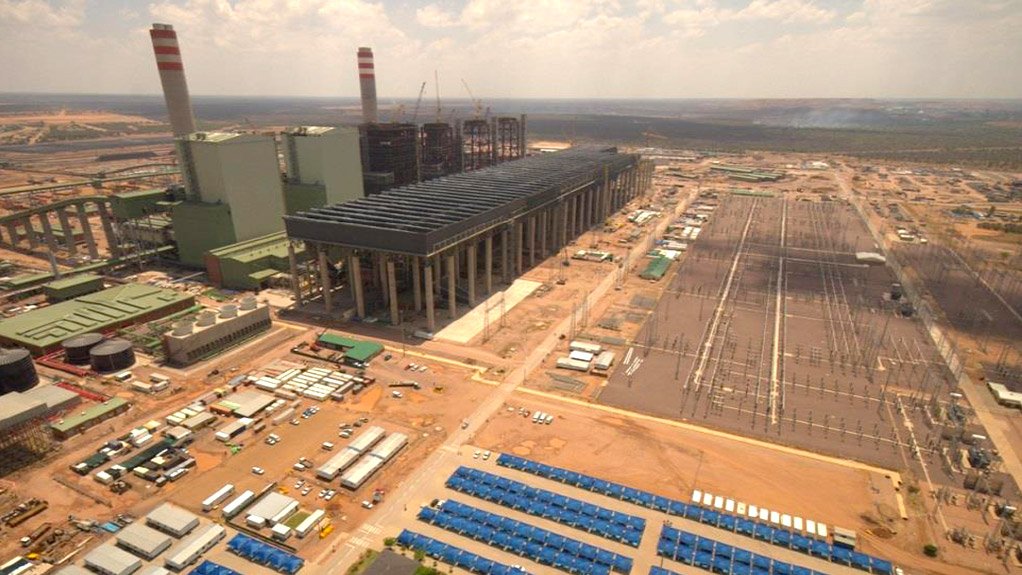 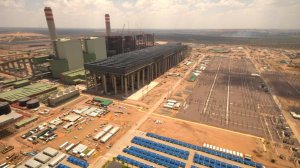 Electricity utility Eskom is not providing an official revised date for the first synchronisation of Medupi Unit 6, having missed the December 24 deadline. However, spokesperson Andrew Etzinger says the milestone should be reached before the end of February and that the 794 MW unit should be fully operational “by winter”.

The delay is the latest in several to afflict the project, which has faced numerous technical problems and labour disruptions. Originally, Eskom planned to synchronise Unit 6 in 2011, before shifting the date initially to the end of 2013, then to the second half of 2014 and now to the first quarter of 2015.

The latest delay has been attributed mainly to technical factors relating to the so-called steam blow-through – a process designed to clean the boiler and steam system of debris accumulated during construction and to achieve the steam quality required by the turbine.

However, technical problems with the temporary pipework installed for the blow-through have meant that the project team has been unable to meet international benchmarks outlined for both steam quality or flow-through rates.

Rotek engineers and external turbine specialists were called in to offer an assessment of the risks of proceeding to synchronisation in the absence of achieving these benchmarks. Their cost-benefit analysis concluded that, while it was not optimal from an engineering perspective, the business and financial benefits of proceeding towards synchronisation (and avoiding what would have been months of further delay) were found to outweigh the costs. These costs were expected to materialise in about 20 years in the form of an earlier-than-planned turbine refurbishment.

Etzinger says mitigation measures – comprising regular internal inspection, shortening maintenance intervals and incorporating filter protection to catch residual particles – are being introduced so as to limit the downside risks. Therefore, the pipework is being reinstated to facilitate the unit’s synchronisation in the coming weeks.

Following first power, it will take several months for a unit to ramp up to full and stable power.

Eskom was also still finalising the revised budget for the coal-fired power station in light of the actions that have been taken to improve construction processes.

The budget had already been increased from R91.2-billion to R105-billion (excluding interest during construction) and a revised cost-to-completion figure will be released once the new board has signed off on it.

Also yet to be finalised are the commissioning intervals for the 11 other units at both Medupi and Kusile. The current estimate is for a year interval between the synchronisation of Medupi Unit 6 and Unit 5, with Kusile Unit 1 being brought on simultaneously with Medupi Unit 5.