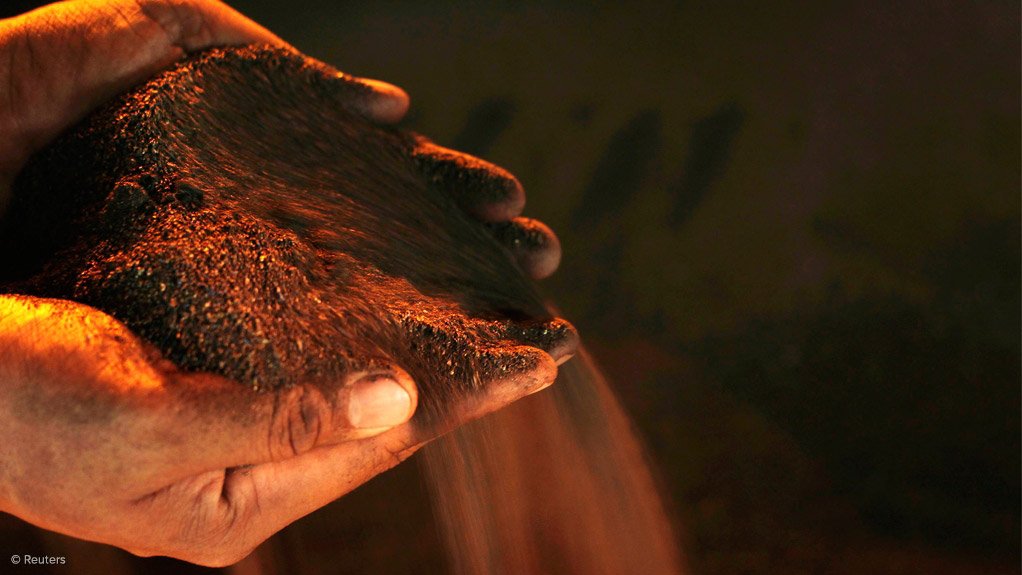 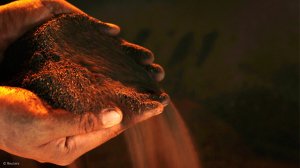 LONDON - Momentum behind the rally that has taken nickel prices to historical highs is expected to recede as supplies of the metal used to make electric vehicle batteries and stainless steel start to ramp up.

Nickel prices touched $22 935 a tonne on Friday, the highest since 2011, while on the Shanghai Futures Exchange (ShFE) prices are at their highest since contract launch in 2015.

Stainless steel accounts for about two-thirds of global nickel consumption estimated at around three million tonnes this year. Electric vehicle batteries are expected to double their share to around 20% by 2025.

Shortages of nickel cathode such as that produced by Russia's Norilsk Nickel that can be delivered against the Shanghai contract, is one reason behind the price rally.

Nornickel's output fell after flooding at two of its Arctic mines stopped production for several months in 2021.

"A short-term shortage of ShFE deliverable units and a positioning surge is likely to fade heading into the Chinese New Year," said Citi analyst Oliver Nugent.

Stocks of nickel in warehouses monitored by ShFE have yet to recover significantly from record lows of 4 455 t hit in August 2021.

Nickel inventories in LME approved warehouses at 97 746 t have fallen around 65% since April 2021.

About 54% of the total is bagged briquette, easily crushed into small particles and dissolved in sulphuric acid to make nickel sulphate used for batteries.

Concerns about shortages on the LME market have created a hefty premium for the cash over the three-month contract, which at $241 a tonne is the highest since April 2009.

"But potential for large falls seems less likely given strong buying by electric vehicle battery makers into price weakness and potential for supply growth to disappoint."

New supplies of nickel that can be used to make the chemicals for batteries will come from projects to convert nickel pig iron into matte and high pressure acid leach projects in top producer Indonesia.

Macquarie's Lennon expects these projects to add 100 000 t to nickel supplies this year.