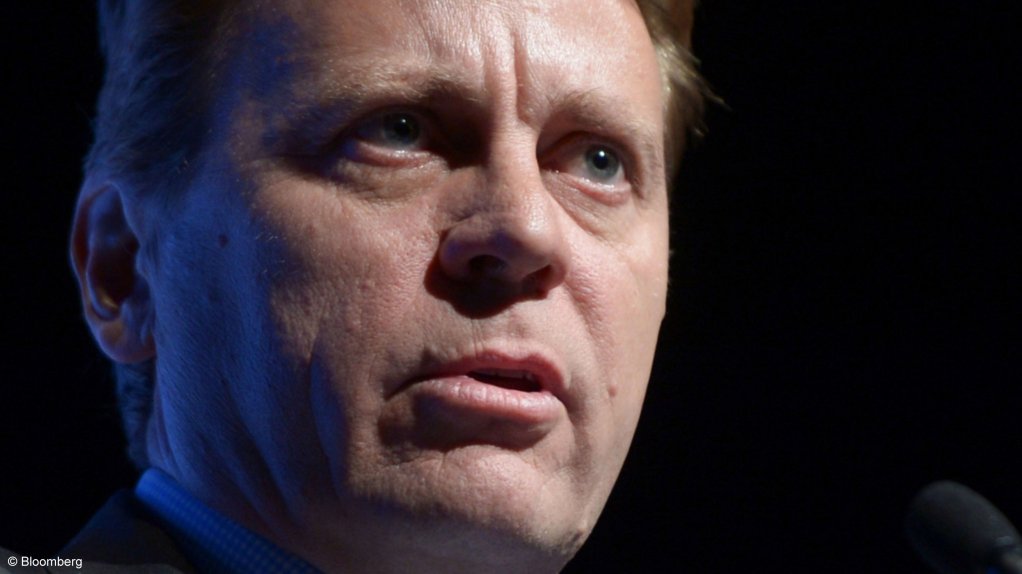 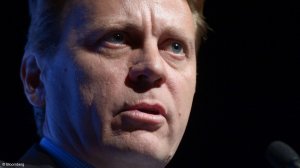 LIMA - Newmont Mining Corp's Yanacocha sulfides project to expand gold production in Peru has been delayed and will only be developed "at the pace the pandemic allows," CEO Tom Palmer said on Wednesday at an industry conference.

US-based Newmont, the world's largest gold miner, has committed $500-million to invest in the project located alongside Newmont's Yanacocha gold mine, which will extend the life of Yanacocha beyond 2040.

Construction for the project has yet to start, although Newmont is not expecting to extract metal until 2026.

Peru has the highest per capita death rate in the world due to the pandemic and restrictions in 2020 led to a sharp decrease in economic output.

The Andean country is also under a new leftist administration led by President Pedro Castillo, who has spooked markets and investors with plans to hike taxes. Analysts forecast a slowdown in private investments in the near future due to political instability.

Glocer did not mention political instability in his presentation at the Perumin conference, and said Newmont only operates in "top-tier jurisdictions," noting that Peru remains one of them.

The project is expected to add 500 000 oz of gold per year to Yanacocha during the first five years of production. Yanacocha, which already has a capacity to produce more than three-million ounces of gold annually, is South America's largest gold mine.

On Tuesday, also at the Perumin conference, Peru's energy and mines minister Ivan Merino said the government wants to redraft the umbrella law that regulates the sector in Peru, a move that would require congressional support.