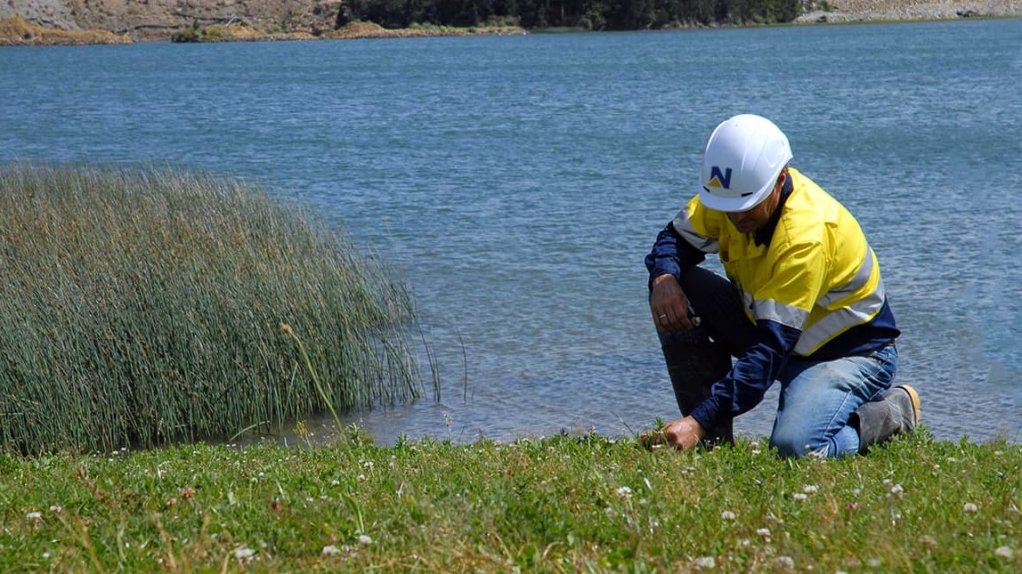 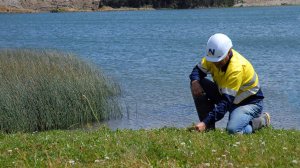 Newmont, one of the world’s largest gold miners, is selling $1-billion of bonds giving it a financial incentive to cut emissions and improve corporate governance, the first company in the energy-intensive industry to issue such securities.

The company’s 10-year bonds will pay investors a higher interest rate if it fails to cut emissions, or to sufficiently boost the percentage of women in its senior leadership positions by 2030, Newmont said in a filing.

The notes were due to be sold on Monday, according to a person with knowledge of the matter. The securities were expected to yield around 1.17 percentage point more than Treasuries, the person said.

The notes it is selling are a type of environmental, social, and governance security known as sustainability-linked bonds, sales of which have surged in recent months, reaching a record high for the year. Global sales of the bonds are around $105-billion so far this year, a record and up from just $10-billion the whole of last year, according to data compiled by Bloomberg.

Unlike traditional sustainable notes that finance specific projects, sustainability-linked bonds allow companies to tap the ESG bond market to fund just about anything provided they pledge to meet certain social or environmental thresholds. That flexibility is attracting companies that don’t have specific green ventures to fund, including corporations in the largest carbon-emitting industries.

The company also aims to slash select indirect emissions from its value chain -- including from activities like waste generated in operations, business travel and employee commuting -- by 30% in the same period, according to the filing. These scope 3 targets are based on a 2019 baseline. The company also has goal of achieving a 50% representation of women in senior leadership positions by 2030.

The interest rate payable on the notes will be increased if the company fails to reach these targets. Proceeds from the sale can be used for purposes including buying back notes due in 2023, as well as for near-term spending needs, among other purposes.

The metals and mining sector produces about a quarter of the reported emissions of the world’s 12 000 largest companies. Extracting raw materials and then preparing them for delivery to other companies is energy intensive.