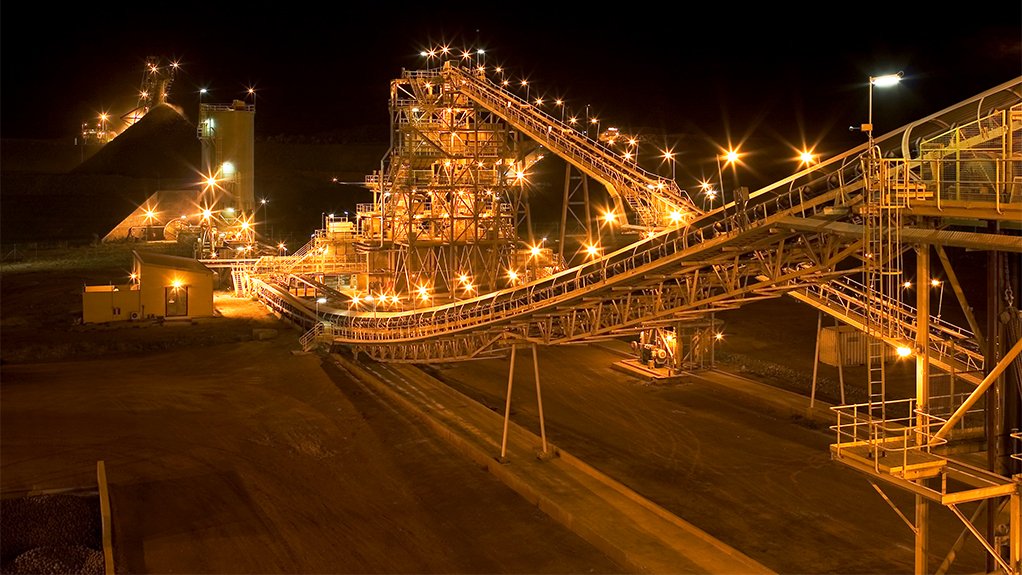 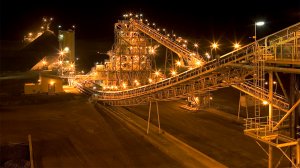 VANCOUVER (miningweekly.com) – US-based gold major Newmont Mining has announced investment plans to the value of $380-million for a new underground mine and a 50% plant expansion at the Ahafo mine, in Ghana.

The Subika underground mine is projected to produce 1.8-million ounces of gold over an 11-year mine life, and features ore grades of 4.7 g/t. The mill expansion is expected to improve margins and support profitable production at Ahafo through to at least 2029.

Newmont received its environmental permit to build and operate the Subika underground mine in March. The resource has been studied for 11 years and the company believes it understands the technical risks involved well.

The Ahafo mill expansion will increase mill capacity to nearly ten-million tonnes by adding a crusher, grinding mill and leach tanks to the circuit. The expansion supports more efficient processing of harder, lower grade ore from existing surface mines, as well as Ahafo’s stockpiles and the Subika underground mine. Newmont expects first gold production at the mill expansion in the first half of 2019 and commercial production in the second half of 2019.

Development capital has been estimated at between $300-million and $380-million and will be funded through free cash flow and available cash balances. Newmont has committed to sustain local hiring and procurement vows and existing bargaining agreements through the construction and operation.

Commercial production at Ahafo began in 2006 and the operation achieved five-million ounces of gold production in October 2016. Three surface mines – Subika, Awonsu and Amoma – feed a conventional mill with a carbon-in-leach circuit. A fourth surface mine, Apensu, is currently being used for water storage.