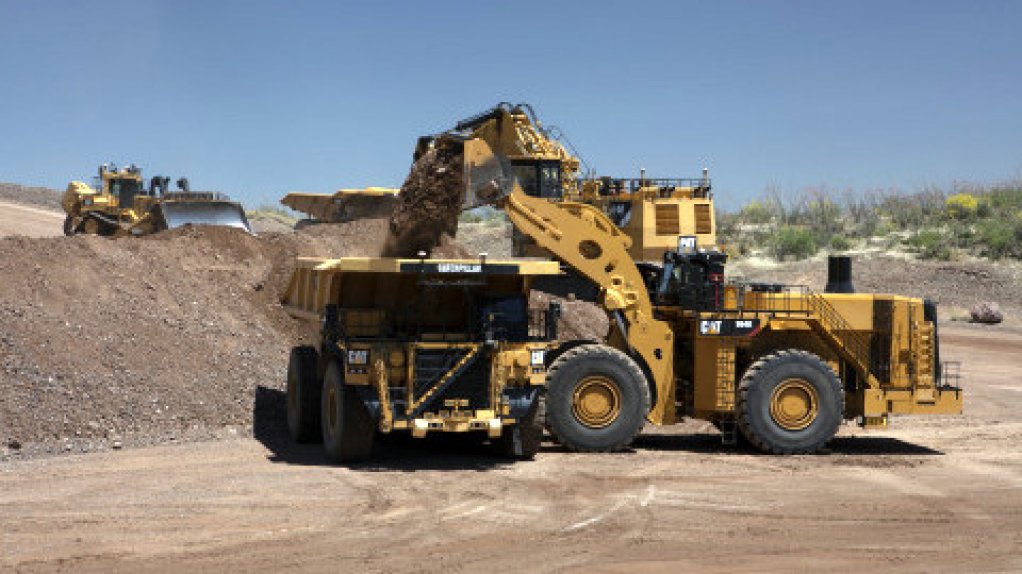 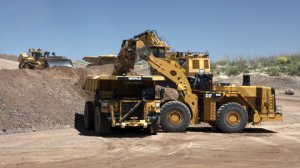 The board of NYSE- and TSX-listed Newmont has approved a $150-million autonomous haulage system (AHS) investment for the Boddington mine, which will turn the Australian mine into the world’s first openpit gold mine to operate a fleet of autonomous haul trucks.

Announcing the investment on Wednesday, President and CEO Tom Palmer said the investment in autonomous haul trucks would generate an internal rate of return greater than 35% with a more controlled and efficient haulage operation.

Efficiencies introduced through the AHS will extend the mine’s life by at least two years.

He added that the company also saw additional upside potential from the replication of the AHS at other Newmont operations.

The fleet of autonomous CAT 793F mining trucks will be fully operational at Boddington next year.

Newmont noted that the Caterpillar haul trucks would feature rigorous safety controls that reduce employee exposure to potential vehicle interactions. No injuries have been recorded from AHS operations since their introduction into the mining industry.

The miner said that it would reskill and redeploy the Boddington haul truck drivers to other roles supporting the AHS.

Boddington is Western Australia’s largest gold producer, delivering 709 000 oz of gold and 77-million pounds of copper in 2018. The mine directly employs about 2 000 people.