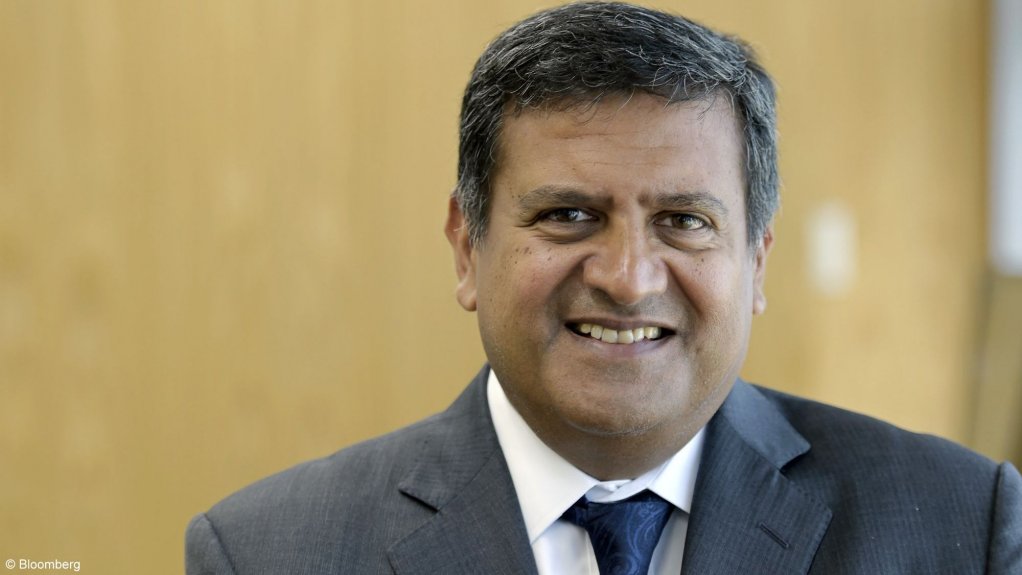 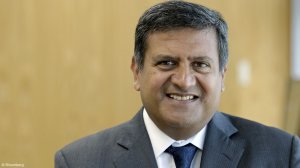 Newcrest said on Thursday that the increase in gold production for the June quarter was driven by strong performance from the Cadia and Telfer operations, in New South Wales and Western Australia, respectively.

Production at the Lihir project, in Papua New Guinea, was 4% lower than the March quarter, owing to unplanned downtime in the autoclaves, lower head grade and recovery rates, and the overrun of the planned March shutdown.

The Fruta del Norte project also contributed 34 816 oz of gold during the quarter under review.

“Newcrest has safely delivered its group production and cost guidance for the year following a strong fourth quarter. Cadia exceeded the top end of its production guidance range and delivered mine and mill throughput records, showcasing the quality of this world class asset. Newcrest’s all-in sustaining cost (AISC) of $797/oz for the June quarter was underpinned by record quarterly AISC outcomes for Cadia and Red Chris, translating to an impressive AISC margin of $983/oz,” said MD and CEO Sandeep Biswas.

“We have made significant progress advancing our multiple organic gold and copper growth options during the quarter. At Red Chris and Havieron we commenced decline development works which are the critical path to reaching commercial production. We are also on track to release the outcomes of several of our exciting growth studies through the remainder of the calendar year which we believe will help articulate the future potential of our business.”

“Following the localised seismic event at Cadia earlier this month, the Prohibition Notice has been lifted and we are currently rehabilitating the affected area. As previously disclosed, we do not expect this event to impact gold and copper production in 2022 and our development and expansion works continue uninterrupted,” said Biswas.