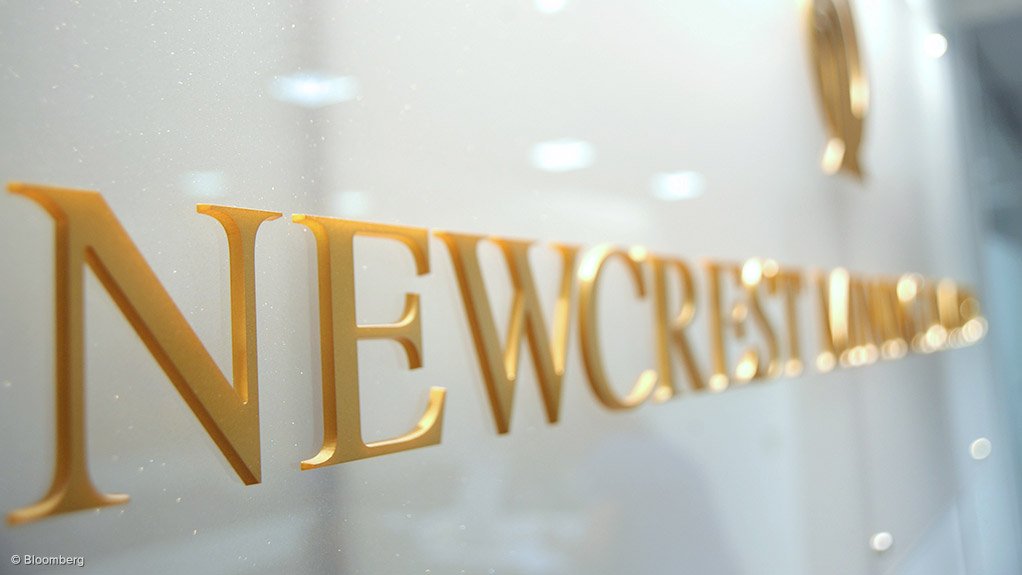 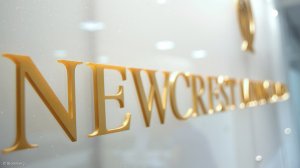 PERTH (miningweekly.com) – Australian gold major Newcrest Mining has reported an increase in production during the quarter ended March, as its Cadia East mine, in New South Wales, continued to ramp up output.

Despite the fall in copper production, Newcrest increased the expected full-year production guidance by some 5 000 t, to between 95 000 t and 105 000 t.

The Lihir operation, in Papua New Guinea, added a further 178 628 oz of gold to the production portfolio, while the Hidden Valley project, in the same country, added 22 018 oz.

The Gosowong mine, in Indonesia, delivered 75 312 oz of gold during the three months under review, with the Bonikro mine, in Cote d’Ivoire, delivering a further 35 978 oz of gold.

Meanwhile, the miner reduced the guidance for its capital expenditure (capex) from A$625-million to A$585-million, reflecting a focus on capital efficiency, a lower cost environment in Australia, and capex at the Cadia East operation coming in below expectations.

All-in sustaining costs during the quarter dropped to A$864/oz, compared with the A$963/oz reported in the previous quarter.