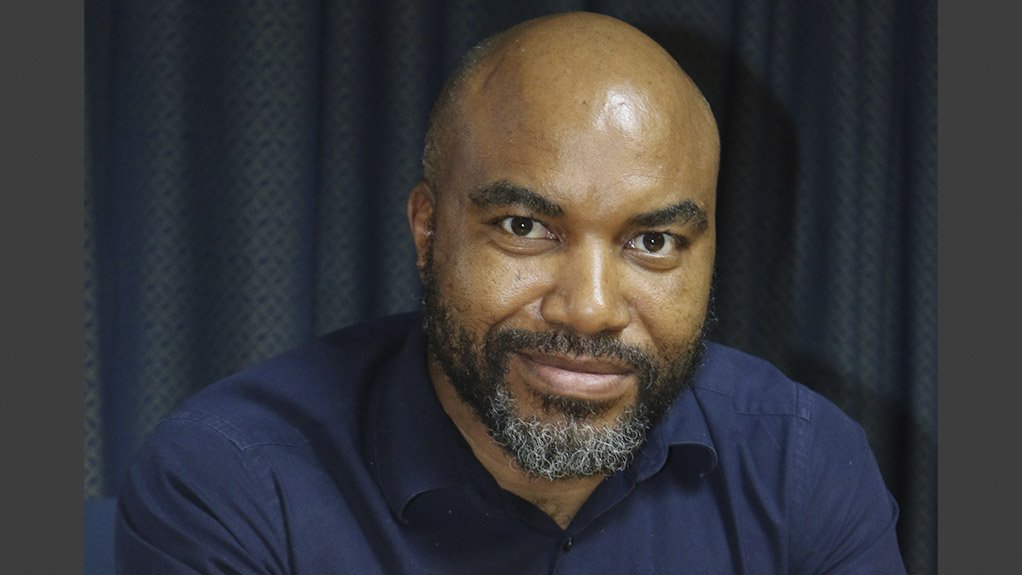 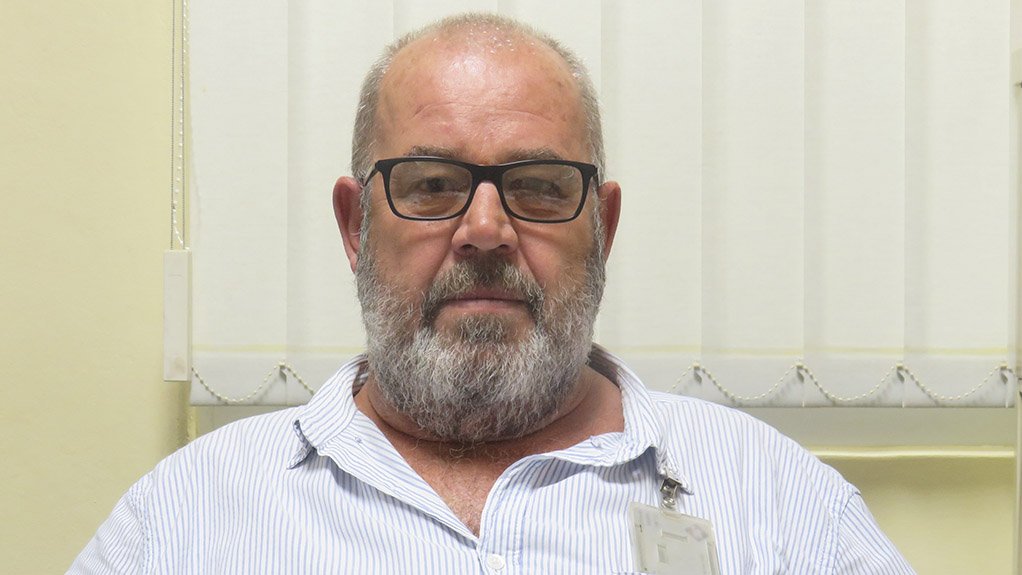 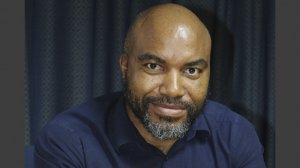 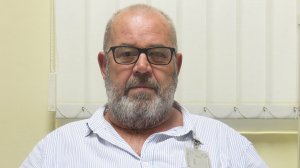 MORRISON MASEKO The transition from openpit to underground demands a complete shift in mindset, as well as new skills
KOOS NEL Electronic assessment tools are helpful when the training content is complicated or large volumes of retraining is required

Diamond mining company De Beers Group – majority owned by diversified mining major Anglo American – is constructing a new training facility at its Venetia Diamond Mine, in Limpopo, to facilitate the transitional training of personnel for the Venetia Underground Project (VUP).

The VUP is under way and will result in the openpit Venetia Diamond Mine – which has reached the end of its life, having started in 1992 – being converted to an underground mine, thereby extending its life to about 2046. Excavation on the $2-billion extension started in 2013.

The VUP training centre, which will be commissioned in June, is part of the implementation of the operational readiness framework, which aims to enhance the transformation of people, processes and systems for the successful transitioning from surface to underground mining.

“The people aspect of the operational readiness framework is important, if not principal, given that the success or failure of technology initiatives largely depend on the effectiveness of an organisation’s change management strategies,” says De Beers VUP operational readiness and transition manager Morrison Maseko.

He says the transition from openpit to underground has demanded a complete shift in mindset, as well as new skills. The people transformation aspect has been approached through several perspectives, including assessments, training and skills transfer.

De Beers Venetia Mine technical training HR manager Koos Nel explains that, until the on-site training facility is operational and accreditation is achieved from the Mining Qualifications Authority, personnel are being trained and assessed for underground readiness at mining contractor Murray and Roberts Cementation subsidiary Murray and Roberts Training Academy in Carletonville, Gauteng.

The first group of 20 employees transitioned from surface to underground in the fourth quarter of 2019. Since then, De Beers Group has transitioned four more groups. About 100 people have gone through the process so far.

The De Beers Venetia Underground Mine (VUM) will be an owner-operated and maintained mine. The mine had previously outsourced the mobile machinery maintenance requirement.

“As a result, we are going to increase the number of our employees for the underground operation. This offers a few opportunities, one of which is the ability to recruit additional people from local communities,” says Maseko.

He adds that the company is ramping up to about 850 employees for the VUM, while the surface construction and openpit operation ramps down.

Following an analysis of contractor skills and demographics, a recruitment process is in place to afford contractors opportunities to transition to De Beers Group employment at the VUP.

“We have some employees and contractors who have worked at Venetia for many years and they have been successful operators in our surface operations. We are now exposing them to an underground asset, which is new to them. They don’t have the necessary skills and know-how to work or operate in this environment,” Maseko says.

Features of the Facility

In collaboration with simulator manufacturer Thoroughtec, a training management system is being implemented to provide a variety of functions through dedicated servers.

This includes more than 300 modules for self-paced learning – or e-learning – which will comprise learning related to mine safety, induction programmes, codes of practice, procedures and security.

Additionally, a clicker system is also being implemented. This electronic assessment tool provides for facilitated training followed by assessments.

“This functionality is very helpful when the training content is complicated or large volumes of retraining is required,” Nel says.

The training management system will host the results of simulator training, while its integration into the human resources information system will ensure the seamless updating of legal certificates such as inductions.

Other features of the system include electronic assessments using tablets to minimise paperwork, electronic signatures, employee scheduling for training, room scheduling, as well as keeping all electronic training records for each employee, including scanned historical hard files.

The facility will have five training rooms, each equipped with video walls and servers, where the video walls are either synchronised or run individually. Four of the training rooms will include sliding dividers that can be opened to create a larger training area.

The facility will also have a waiting place, self-rescuer and cap lamp training, as well as a simulation area. Additionally, an underground simulation area will feature a built-in emergency rescue bay and control room to monitor emergency evacuation designed to replicate real-life circumstances underground. The area can be filled with smoke to limit visibility.

Virtual reality will also be available, which includes the construction of a virtual blast wall. Additionally, the facility will feature psychomotor and CogniPlus assessment booths, a task management control room to simulate mining control rooms, and a trackless mobile machine training mock-up area.

The training facility will be central to developing De Beers’ people and the skills needed to operate this new “mine of the future”, Maseko concludes.