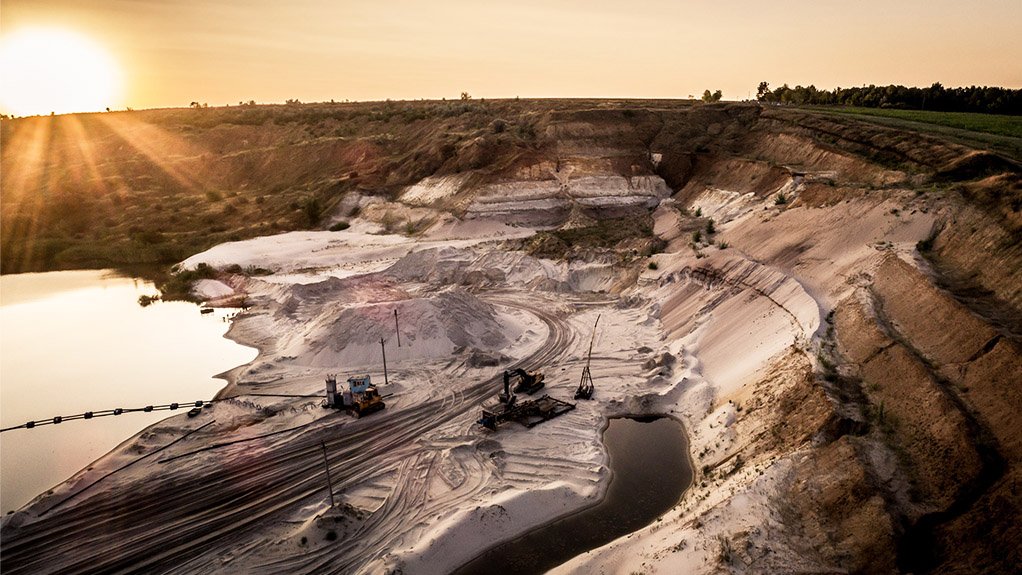 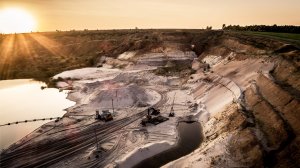 IMPROVING THE ODDS Only 2.5% of mining projects globally are considered successful

Industry consortium Construction Industry Institute (CII), based in the US, has launched a project definition rating index (PDRI) tool for mining projects, which was showcased during a CII-hosted webinar last month.

The PDRI tool was originally going to be revealed and demonstrated during the 2020 CII Annual Conference. However, the event was cancelled owing to Covid-19.

A PDRI is a useful tool that helps identify and precisely describe each critical element in a scope definition package. It also enables project teams to swiftly identify the project risk factors associated with the desired outcomes for cost, schedule and operating performance.

The PDRI method enables teams to capture mitigation action items and evaluate the completeness of scope definition at any point prior to detailed design and construction.

Various PDRIs have been developed by the CII for a range of industries and applications, with the PDRI mining tool being one of the latest to be added to the suite.

The research and development for the CII’s new PDRI was commissioned by the CII Africa Chapter and CII Upstream, Midstream and Mining Sector Committee in response to the “significant shortcomings” and “unacceptably frequent” failures in the mining project management sector.

Speaking at the webinar, CII Africa Chapter director Dr Giel Bekker said research showed that only 2.5% of mining projects globally are considered successful, with average global cost overruns in such projects since 1965 ranging between 20% and 60%.

Mining projects currently under way globally are expected to suffer cost overruns of between 25% and 30%. This means that, although about $1.5-trillion is allocated for mining projects globally from 2011 to 2025, expected project overruns will amount to an additional $3.75-billion to $4.5-billion.

“The PDRI tool for mining ent should be used to establish alignment among project members and to foster a common understanding of the risks and areas requiring further development,” Bekker explained.

While the tool can be used at the end of front-end planning to give decision-makers a sense of the readiness of the project study to proceed to the next phase, much more value can be extracted by using it regularly during the project study to align team members around the areas that require more work.

The PDRI evaluates several key elements, which are weighted according to their relative importance. As these elements mature, the overall PDRI score decreases from 1 000 to 0. Typically, a cut-off score is suggested, at which the project can then progress to the next phase of development.

Bekker said that a PDRI needed to be developed specifically for the mining industry since mining projects include a unique combination of factors that need to be considered. These factors include ore extraction, processing and logistics, as well as environmental, socioeconomic and political-impact considerations.

The approach that the CII adopted for developing the PDRI for mining was similar to the approach used when developing PDRIs for other industries.

This started with the identification of the relevant elements. After solicited input from industry having the development team conferred with experts from mining houses and from engineering, procurement and construction management companies to identify, refine and assign weights to all the elements.

The development included inputs from participants from countries where significant mining activities take place. It did not consider smaller, so-called “stay in business” projects.

“This illustrates the complexity of mining projects,” Bekker says.

The additional elements include those that are critical to the mining sector such as, for example, the evaluation of the jurisdiction where the project will be executed, and revenue generation assumptions regarding royalties, government charges, hedging, and import/export laws.

Once weights were assigned, the relevant cut-off scores were determined by testing the PDRI against completed projects. This helped to determine the reliability of the tool.