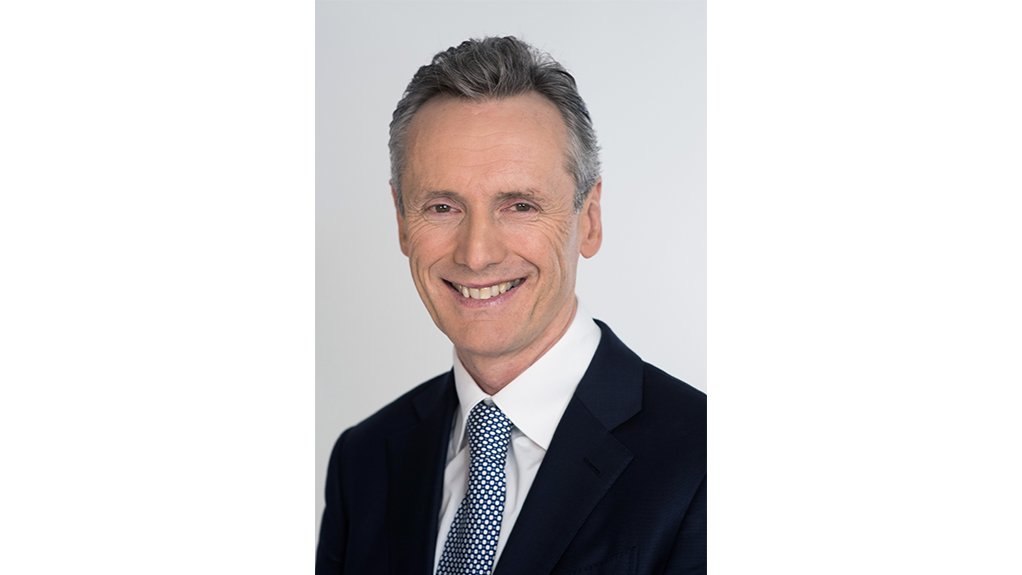 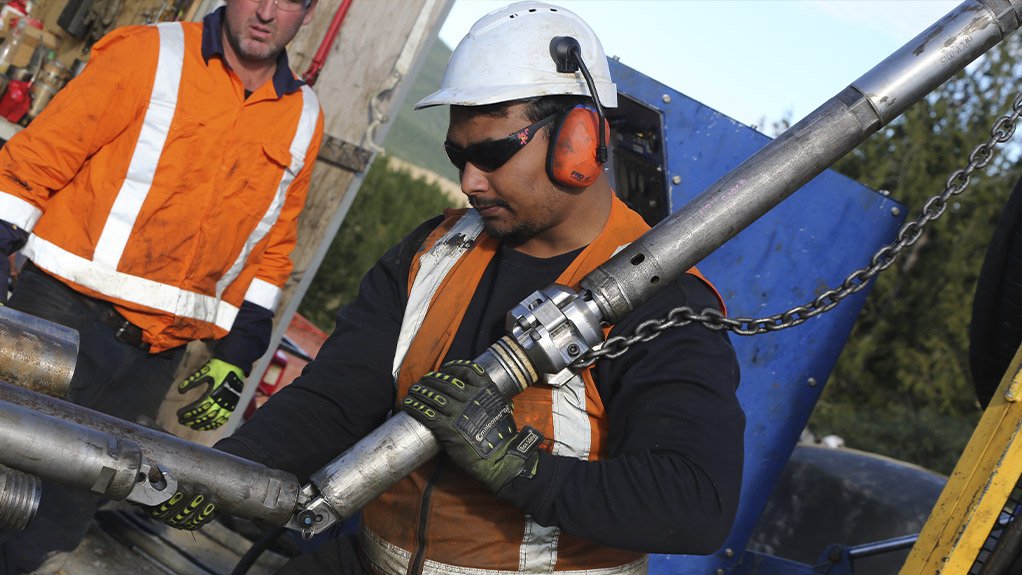 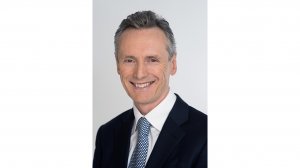 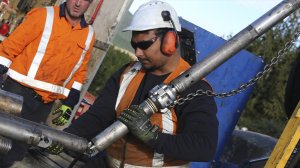 Global mining technology company IMDEX says it seeks to “drive change” through research and development that is capable of delivering innovations that enable drilling contractors and mining companies to test more targets, while reducing the time it takes to define a resource.

The company developed the COREVIBE, MAGHAMMER and XTRACTA technologies to optimise the drilling process by increasing drilling speeds and reducing time spent drilling, as well as overall drilling costs.

XTRACTA will be available to market by the end of 2020, while COREVIBE should be ready to market by mid-2020. Field trials are continuing with the MAGHAMMER.

COREVIBE is an energy pulse-assisted drilling method which harnesses water that is being pumped down the drill rod.

“It is an attachment to the top of your core barrel which creates a vibration in the core barrel and into the drill bit, delivering a micro-hammering effect and this gives about a 30% increase in productivity [when] drilling,” explains IMDEX global product manager Nick Payne.

“It increases the penetration rate of your drilling and [assists in working through core blockages] where normally you would have to stop and pull the rod. The vibration helps clear the core blockage.”

XTRACTA is a retractable core barrel that allows drillers to inspect and/or change the drill bit each time the core is retrieved.

“This means there is a production gain because you never have to pull rods to change the bit. It reduces the risk of a hole collapsing and gives the driller [a] chance to be a bit more aggressive and to experiment with drill bit types,” Payne explains.

IMDEX is “grappling with industry issues” to improve exploration drilling productivity rates which have not significantly improved for 30 years, even as the mining and exploration companies search ever deeper for new deposits.

He adds that more money than ever is being spent on drilling programmes without achieving better outcomes.

Speaking at the yearly Xploration Technology Symposium in Vancouver earlier this year, Payne said that more time was being spent to drill and find less.

“It is taking us longer to complete drill programmes as holes get deeper and, by extension, taking us longer to evaluate a discovery. We are now drilling deeper than ever before; we are looking for deposits that are 500 m to 1 000 m deep because we have found the shallow deposits.”

He adds that over the last 12 years the cost of drilling has increased without a correlative increase in the number of metres drilled.

Moreover, an aspect that has not improved since 1958 is, “that there has been very little technological innovation to improve the amount of metres you can actually drill in your drilling time,” says Payne.

“Wireline drilling was introduced in 1958. By the late 1980s, after the introduction of impregnated diamond bits, drill programmes averaged about 30 m a shift, now they are still about 30 m a shift globally. So, we have now looked at how we can drill more in the time we have available.”

The issues around exploration costs and technology were raised at a recent Western Australia Mining Club panel discussion.

Mining companies Pilbara Minerals and Perseus, as well as IMDEX nonexecutive director Sally-Anne Layman agreed that, “for explorers, the days of the equity markets writing big cheques for blank exploration programmes are probably not going to come back any time soon”.

Corporate advisory firm PCF Capital MD Liam Twigger, who was on the panel, commented that “in the 1990s for every dollar you spent on exploration you would normally find something”.

“Now things have gone below surface and we were still, until recently, using the old techniques. If you want to get money into exploration you have to change the value proposition.

“There is high-risk capital out there, you just have to show them that when they put a dollar in it’s not going to drop to 10c inside the first six months,” Payne concludes.