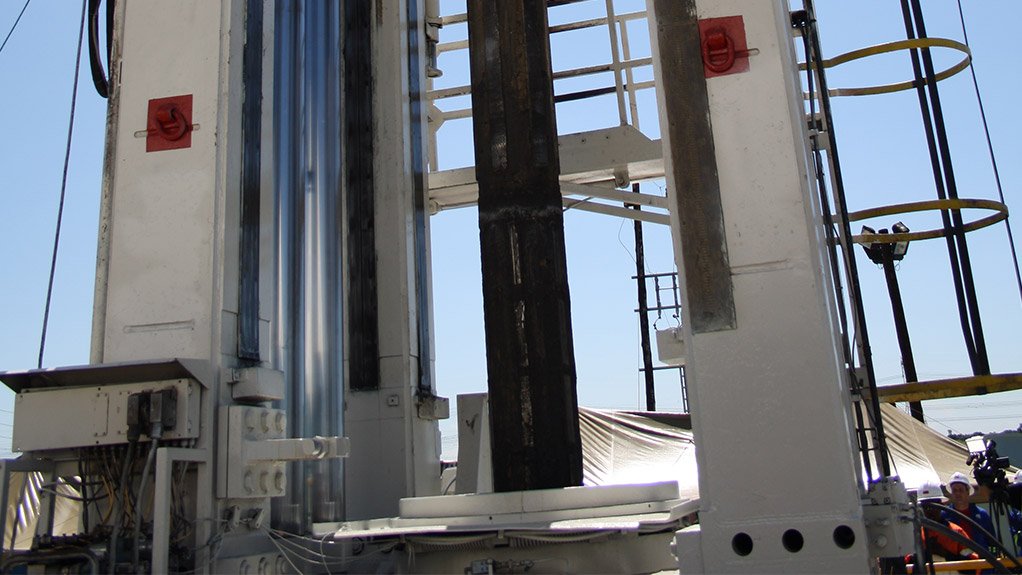 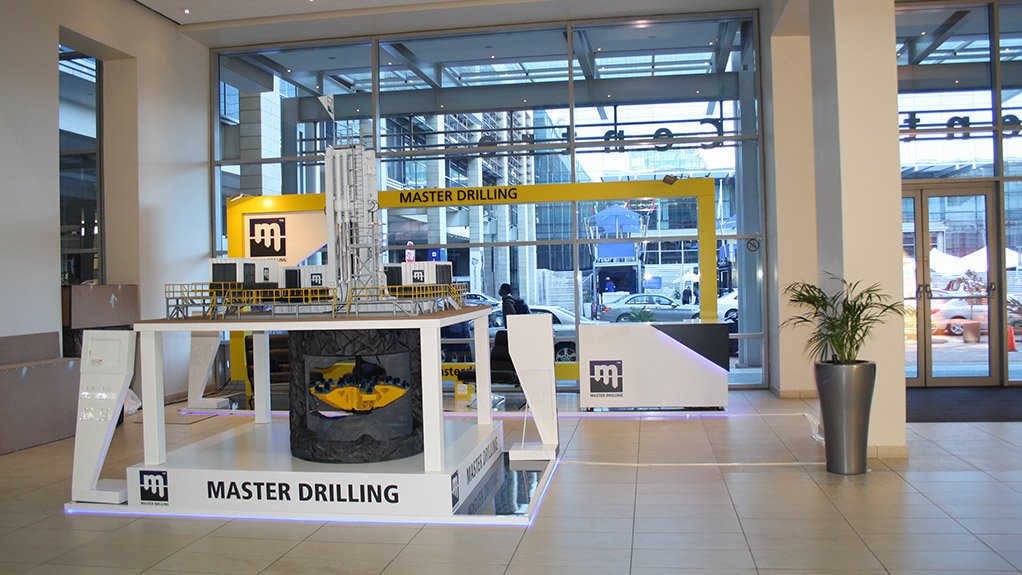 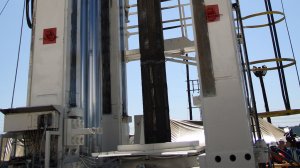 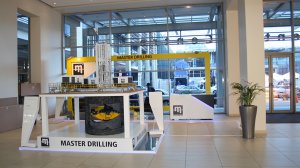 RAISEBORING TECHNOLOGYMaster Drilling is evaluating the possibility of drilling a shaft without bottom access
CONTRACT CONSTRUCTION CONTINUED Work on the Palabora project has started and civil preparation is well under way to enable the completion of the first shaft in 2016.

Raiseboring and drilling services group Master Drilling is evaluating the possibility of drilling a shaft without bottom access, which could bring about “a radical change” in the industry, executive director Koos Jordaan tells Mining Weekly.

He explains that, traditionally, raiseboring without bottom access was not possible, but that the company is considering an innovative application that “challenges” the way in which blind shaft construction is currently done – which uses conventional drilling and blasting techniques that “require more than 100 people going into the excavation” – reducing the possibility of people being exposed to hazardous conditions.

Jordaan notes that companies currently involved in raiseboring are competing with those providing blind shaft-sinking services for projects that have bottom access.

He states that the raiseboring method is generally safer, cost effective and quicker than blind sinking, adding that “the shaft-sinking industry differs in terms of its methods and incremental renovations”.

Jordaan explains that, with raiseboring, the shaft is cut from the bottom upwards. Rock cuttings then fall to the bottom of the shaft, from where the rock is loaded and removed. This process continues until the surface is reached.

Subesquently, a shaft support system has to be put in place. Master Drilling has developed such a system, called the Remote Operated Shaft Support (ROSS) unit and inspection device. This device is used during or after the raiseboring process, to line parts, or even the full depth of the shafts, up to 1.5 km deep. The inspection device has the capability to scan the geometry of the execution and identify the lithology, which is important to determine the stability of the shaft.

Palabora Project Master Drilling has been awarded the contract for the construction of two ventilation shafts, each 6.1 m in diameter and a record-breaking 1.2 km deep, for refined-copper producer Palabora Mining Company, in Limpopo.

Work on the project has started and civil preparation is well under way to enable the completion of the first shaft in 2016.

Jordaan notes that the extensive physical scope of current raiseboring machines, as well as the size and capacity of the raiseboring machines required to execute the work, has resulted in the development of Master Drilling’s RD8 machine, which will be used for the Palabora project.

In addition to the RD8 machine, the company has also developed the ROSS system for the project, which, Jordaan states, will form a crucial part of the Palabora shaft construction process.

“The ROSS system was conceptualised, engineered and will be manufactured by Master Drilling,” he says.