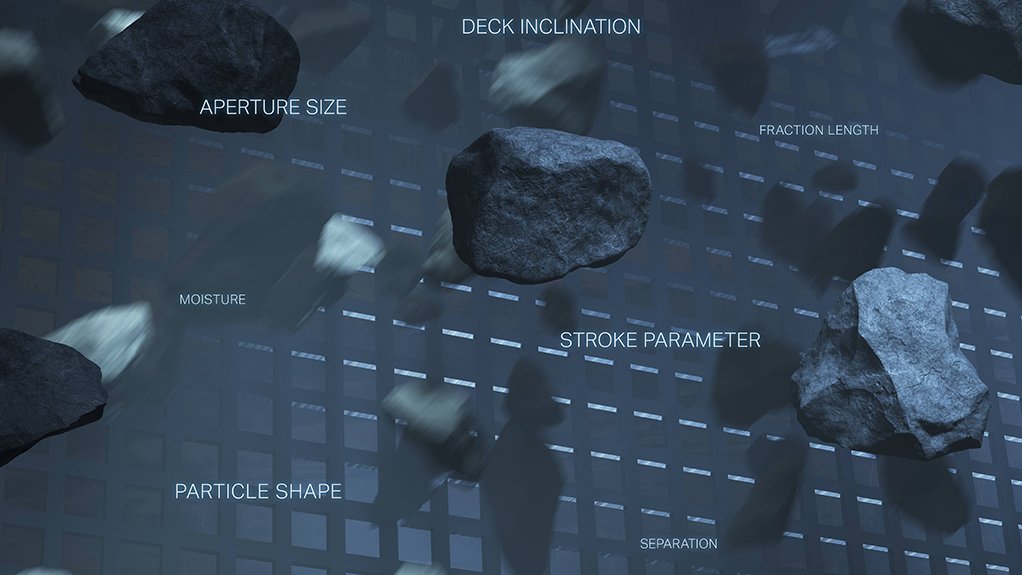 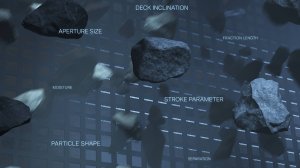 The solution, launched in May, aims to integrate remote monitoring and automation into the screening process, says Sandvik Mining and Rock Technology business line manager for crushing and screening in sub-Saharan Africa Glenn Schoeman.

He explains that screening operations that rely on services and products from multiple suppliers are at a higher risk of encountering various inefficiencies, such as equipment that is not optimised for seamless operation, delays for service or spare parts because of differing suppliers, as well as increased logistics and equipment costs.

Peak Screening is aimed at providing an all-inclusive screening solution from Sandvik Mining and Rock Technology. The solution is designed, built and deployed from a singular source, thereby protecting the customer’s investment and ensuring a seamless screening operation.

Further, the new SL, SJ and SA modular screen ranges were launched along with the Peak Screening solution.

The SL screen range is designed for classification screening and for scalping ore ahead of a cone crusher. These screens have a linear, slightly elliptical screening motion and can be installed horizontally at a slight incline.

They are available in a one-, two- or three-deck design. The decks can be equipped with any kind of long-lasting synthetic modular, side-tensioned or self-supporting screening media, as well as wire mesh or steel plate.

The SJ screen range is designed for heavy-duty, medium and fine screening. These are primarily designed for use in quarries but can also have use in some mining applications.

They can be used as splitter screens to divide flows within a plant and are frequently used for the final screening of finished fractions. The screens are circular-motion-inclined screens in a two- or three-deck design.

Like the SL screens, the SJ screens feature decks that are also modular and can also be equipped with various screening media, including wire mesh or steel plate.

The SA screen range is designed for medium and fine screening in quarrying applications. This range can also be used as splitter screens to divide flows within a plant for the final screening of finished fractions. The screens are also circular-motion-inclined screens in two-, three- and four-deck design.

The WX6500 screening media is available in three ranges.

The heavy-duty modular screening media is designed for increased flexibility and increased productivity. It is available in soft or hard rubber and is guaranteed by the company for up to one-million-ton performance.

The self-supporting screening media features long-wearing panels for primary scalping. It is steel-reinforced, with shock-absorption rates exceeding those of perforated steel by as much as fivefold, and as much as 50% less noise. It has a wear life of up to two-million tons.

Sandvik Mining and Rock Technology also showcased its one-year-new 800i range of intelligent crushers, among other product offerings in rock drilling, rock cutting, loading and hauling, electrification and automation.

The crushing and screening aspect of the event also highlighted solutions for fleet management while featuring discussions on the balance between artificial intelligence and human activity, and how to manage the shift towards ever-increasing automation and digitalisation.

“There is a trend across Africa towards automation, digitalisation and remote monitoring to make machine operation safer and reduce overall running costs,” Schoeman explains, adding that, while many pre-existing mines are upgrading their machinery piecemeal, new mining projects are seeing the most investment in this kind of technology.

“We are seeing more requests for automation and it’s being discussed whenever we do feasibility and prefeasibility studies with clients,” he says.

He adds that, increasingly, when Sandvik Rock and Mining Technology has upgraded machinery for clients in Africa, many of those clients request the “full bouquet” of automation and digitalisation.

“We have communicated our roadmap for the next five years to most of our clients and it is in line with their demands for increased automation, digitalisation and remote monitoring,” Schoeman concludes.

The screen is hydraulically repositioned to create a single-deck hanging screen using the top deck as a breaker deck without the need for a screen mesh removal.

The oversize conveyor may be hydraulically rotated 90° for material stockpiling of up to three products on the ground or rotated 180° for removal. The tail section can be raised hydraulically to provide improved ground clearance for transport when loading or unloading.

The complete modular hanging screen can be installed or removed from the plant in less than 30 minutes without the need for any lifting equipment on site.

Other key benefits include its being safe and environment friendly, with quick-release couplings to ensure minimal leakage and prevent contamination to the environment.

It has a screening area of about 10 m2, split over the two decks in one machine.