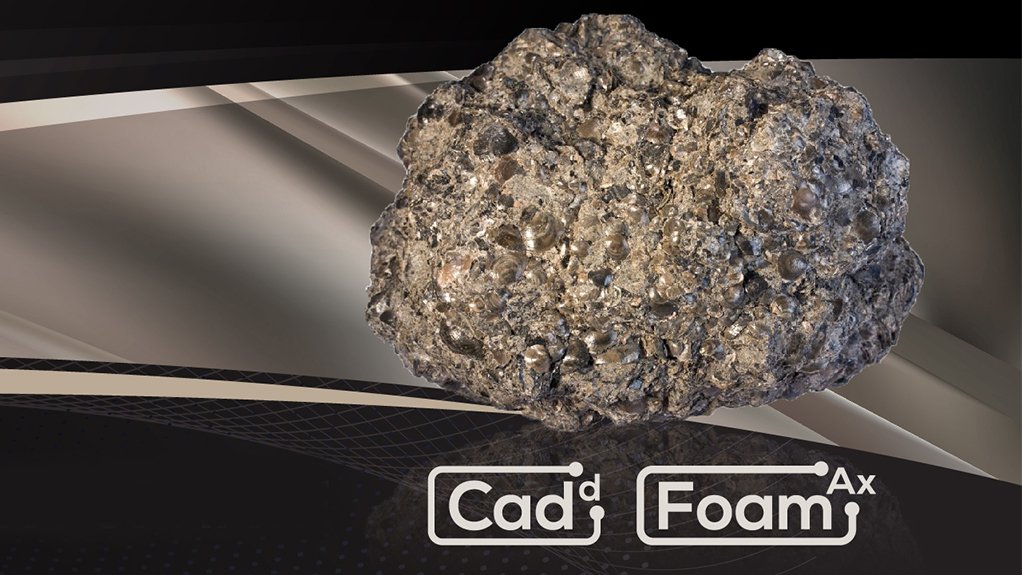 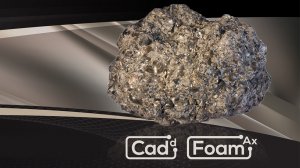 Chemical reagents supplier and distributor Axis House has launched an extension to its phosphate range to include defoamer and decadmiation products in addition to the existing Rinkalore collector range for phosphate flotation.

“Axis House supplies these products to a variety of phosphate producers. The need for the defoamer arises when, during the phosphoric acid production process, the phosphate concentrate produced during flotation reacts with sulphuric acid. The formation of carbon dioxide during the action causes foaming in the reaction tanks,” explains Axis House technical manager Bernard Oostendorp.

He notes that this foam reduces the efficiency of the process. The Axis House FoamAx range was specifically developed to reduce the formation of foam in the phosphoric acid production, thereby increasing efficiency and the recovery of phosphoric acid.

Further, the heavy metal contaminant cadmium is also present in the phosphoric acid.

“The minerology of the phosphate operations varies and depending on the cadmium and carbonate levels in the ore or concentrate, the required amount of defoamer and decadmiation agent will vary. Axis House assists clients with the selection and application of these reagents to optimise production,” he says.

There are various technologies, including solvent extraction, membrane extraction and cementation, which remove cadmium from acid solutions. However, the Cadd decadmiation reagents require less capital, less energy and have good selectivity.