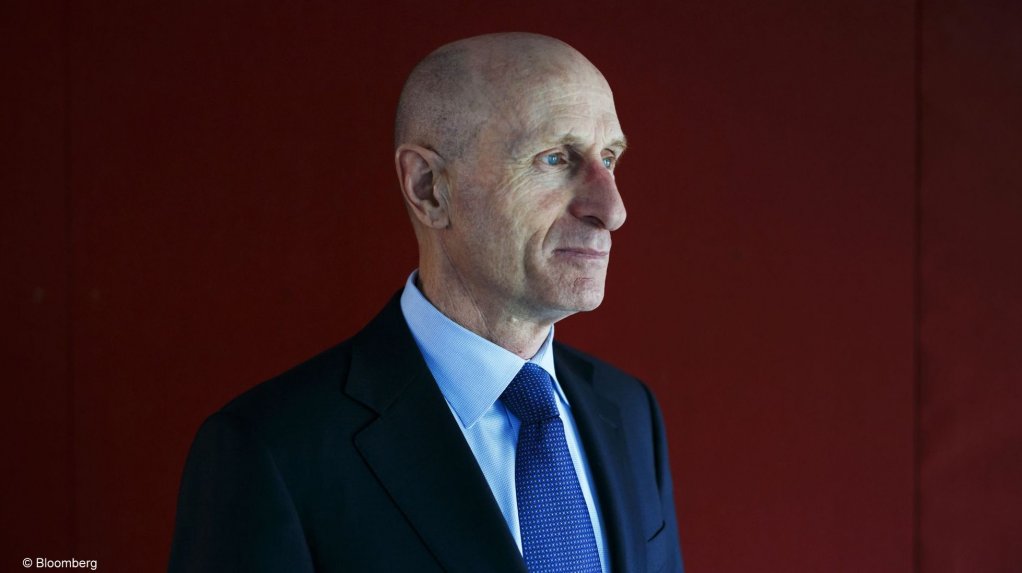 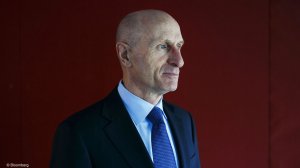 It has five-million tonnes of idled annual capacity, but Nutrien likely won't need to restart any of it this year after adverse Canadian weather delayed shipments, Schmidt said in an interview, following his first conference call with analysts since taking the top job.

"We need to be thoughtful about how we bring that production on," he said. "If we see prices continue to rise, we should be able to deliver more, but we're going to be sensitive to the returns that we need."

Schmidt said he sees steady potash demand growth for the next decade.

BHP Group is expected to decide this year whether to complete its Jansen, Saskatchewan potash mine, potentially adding stiff new competition.

Mosaic Co may restart an idled Canadian mine in the next year or two if prices rise further, CEO Joc O'Rourke said separately.

In changing CEOs, Nutrien's board of directors wants to see better execution of its existing strategy under a fresh set of eyes, Schmidt said, listing focus areas such as logistics and transportation.

Schmidt, who was previously Nutrien's chairman, said the company is stronger by keeping together its wholesale fertilizer production business and its farm retail network.

Nutrien's retail stores, which sell fertilizer, seed and chemicals to farmers, make up the largest US network. Schmidt said the company plans to expand its retail operation in Brazil, which it sees as underserved.

The company expects US corn and soybean plantings to exceed US government estimates by two-million acres each, but Schmidt said crop prices look to remain strong throughout the year.

Nutrien raised its full-year profit guidance and swung to a bigger-than-expected quarterly profit on Monday.