New lease on life for Leeuwpan

New lease on life for Leeuwpan 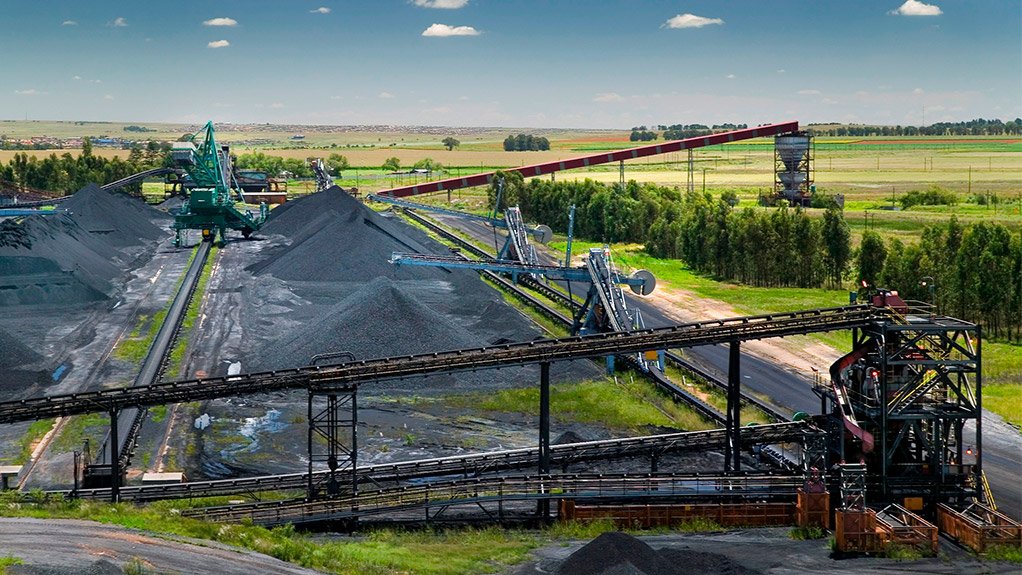 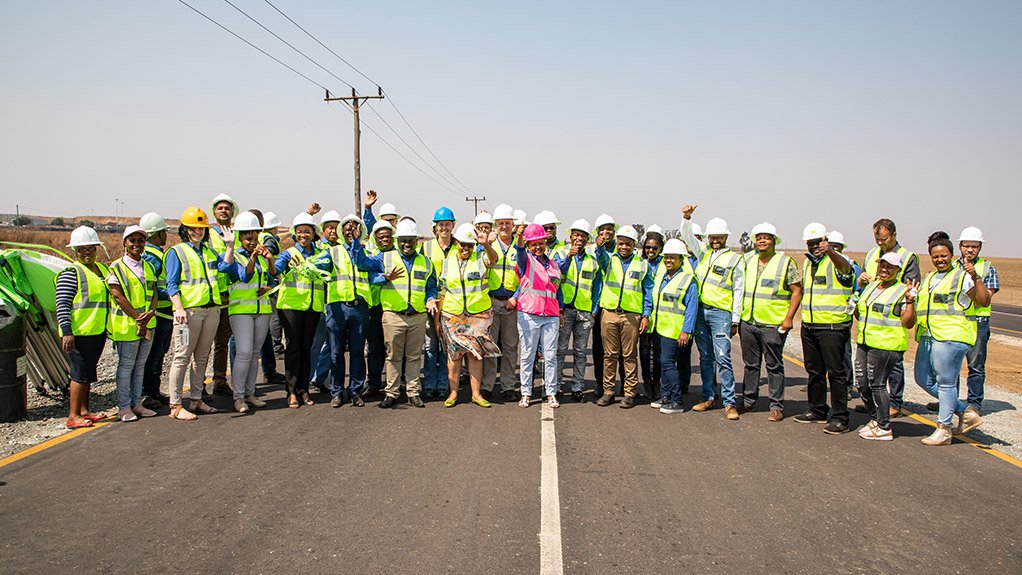 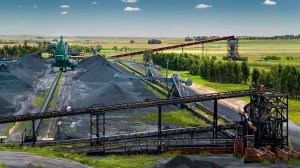 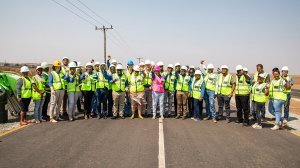 LEEUWPAN MINE Leeuwpan needed to develop an area where it could mine another 5.1-million tons a year to extend its life by a further ten years
OPEN FOR BUSINESS The R50 and Thaba Chueu Mine roads were handed over to Exxaro at the end of August and opened to the public on September 28

Diversified miner Exxaro Resources’ Leeuwpan opencast coal mine, in Mpumalanga, was at risk of running out of coal, until last month a new road gave it access to coal reserves. “Leeuwpan needed to develop an area where it could mine another 5.1-million tons of coal a year to extend its life by a further ten years,” says Exxaro group projects manager Mervin Govender. A national road, the R50, ran over the identified area and another private access road, the Thaba Chueu Mine road servicing the nearby silica mine, was also affected. Both roads needed to be redirected in parts for Leeuwpan to reach the new mining area. He notes that such a project would normally take 14 months, but Exxaro needed it completed in eight months to avoid the mine closing in 2019. The project team completed it two months ahead of a fast-track schedule. The R50 and Thaba Chueu Mine roads were handed over to Exxaro at the end of August and opened to the public on September 28. The Department of Public Works, Roads and Transport signed off the road without any amendments. “The successful completion of the construction of the R50 deviation and new Thaba Chueu Mine access road now opens up the OI block for mining and extending the life of Leeuwpan coal mine, resulting in significant investment and economic growth for the Delmas area,” comments Exxaro coal operations executive head Nombasa Tsengwa. Skills transfer and training were a valuable by-product of the project investment as local labourers who worked on the road received certification to enhance future employment opportunities. However, the reach of life expansion was broadened beyond construction when Exxaro built a training facility in Delmas, also in Mpumalanga, for young people to reduce their dependency on the mine and find employment outside the mining industry. The project gave learnership opportunities to 55 local youth. Project Success Communication started with the Delmas community and an early appointment to the project team was a stakeholder manager who discussed the employment and procurement opportunities available to the community, thereby allowing them to buy into the project before it started. “It is important that our host communities are included and experience the benefits of Exxaro’s operations,” says Exxaro business unit manager Mangaliso Sethethi. At the peak of the project, 343 people were employed, with 70% recruited from the Delmas community. To date, direct capital spend from the life extension project amounts to R280-million (boxcut and road diversion), with 31% spent in the Delmas community. Further benefits will accrue in the next stage of the project, which includes building homes for residents who have been relocated. Diversified construction company Jodan Construction CEO Nico Pretorius states that everyone was made aware of the common goal from the start – to have the roads ready in time so the mine could access the coal reserves and not be forced to close. “The urgency united us as one team working towards one outcome. We knew that the life of the mine – and people’s livelihoods – depended on us moving and repositioning the roads in time and we aligned all the construction goals with this one large Exxaro goal.” This required an unusually intense hands-on approach with the schedule managed on a day-to-day basis to avoid any lags in production. “Our team knew what they had to achieve each day and were measured at the end of each day on their progress,” he comments. At peak construction, with 171 people and up to 80 pieces of plant on site, the project took logistics management to the next level. “Exxaro’s involvement in their projects is on point,” says Pretorius. “At any minute of the day, they knew what was happening on site and if anything threatened the progress, they stepped in to help. We never felt that we were just a contractor, but rather part of a team. This support played a major part in the success,” he highlights. Consulting services provider JG Afrika – the firm responsible for the design of the road – senior representative Theunie Visagie agrees that, while the project was more challenging than normal as a result of the time constraints and traversing a wetland, Exxaro’s constant cooperation and willingness to find solutions helped them finish the project within the timeframe. Daily meetings and visible leadership added further support.