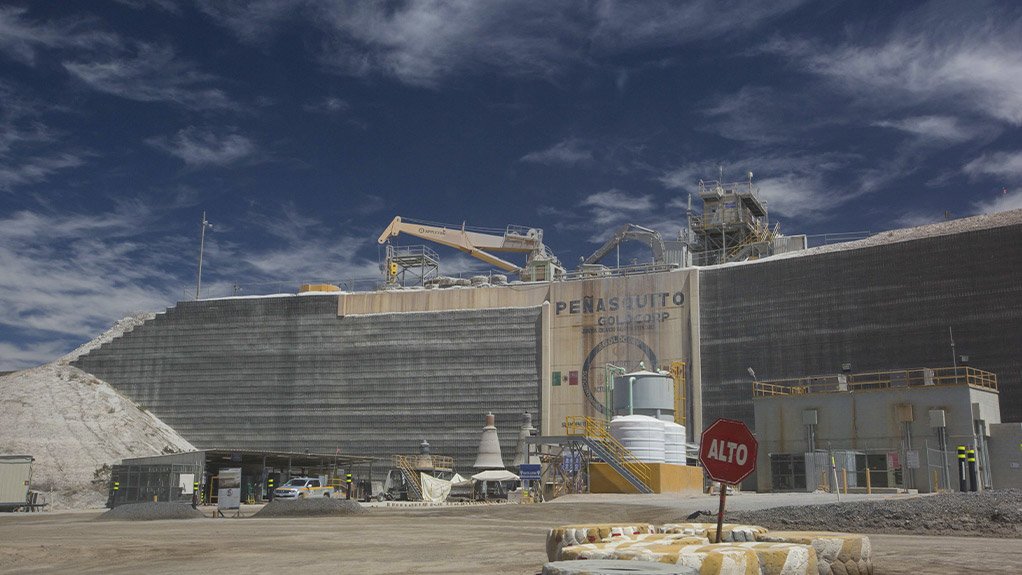 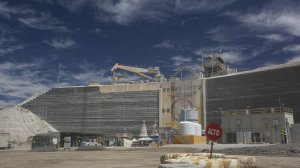 Colorado-based gold mining company Newmont will transfer its Boddington gold and copper mine GM, Jim Cooper, from Australia to Mexico in the first quarter of this year to optimise its civil action-plagued Peñasquito openpit mine.

Newmont has identified additional upside from four key focus areas for 2020, which could collectively deliver more than $200-million dollars in additional value.

“This improvement, along with reducing mill maintenance downtime, improving blast fragmentation and reducing external spend, provides us with an exceptional opportunity to apply the lessons we have learnt from the largest openpit gold mine in Australia to the largest in Mexico.”

Similar to Boddington in Australia six years ago, one of the key focus areas for Peñasquito includes improving throughput at the front end of the mill.

The mine’s two processing facilities have a combined processing capacity of 130 000 t/d.

Since 2005, Newmont has invested about $5-billion in the mine, which directly employs more than 6 500 people and supports 20 000 indirect jobs in the region.

Peñasquito has been running uninterrupted since October 2019, following the lifting of the second illegal blockade by a trucking contractor and some members of the Cedros community last year.

“We have had a productive dialogue with the Cedros community under the auspices of the local, state and federal governments,” says Newmont, which agreed to an infrastructure solution with the community to secure sustainable water availability for domestic and agricultural uses.

The 30-year water agreement includes the construction of additional water wells and infrastructure that will supplement the 600 000 ℓ/d reverse osmosis drinking water plant and the wells built by the company in 2018.

“As part of the agreement, the municipality will participate in the operation of the new water facilities to be built by Peñasquito, as the public water system and the distribution networks will, ultimately, be municipal infrastructure,” adds Newmont.

Current Peñasquito GM Brian Berney will focus on government and community engagement in Mexico while supporting an effective transition for Cooper, who is described by Newmont as an experienced mining leader.

He explains that Boddington’s scale and processing characteristics are similar to those of Peñasquito’s, making Cooper uniquely qualified to replicate Boddington’s consistently strong performance at the Mexican mine.

Newmont VP of operations for South America Jen Bennett will succeed Cooper to lead Boddington and build on the operation’s success.