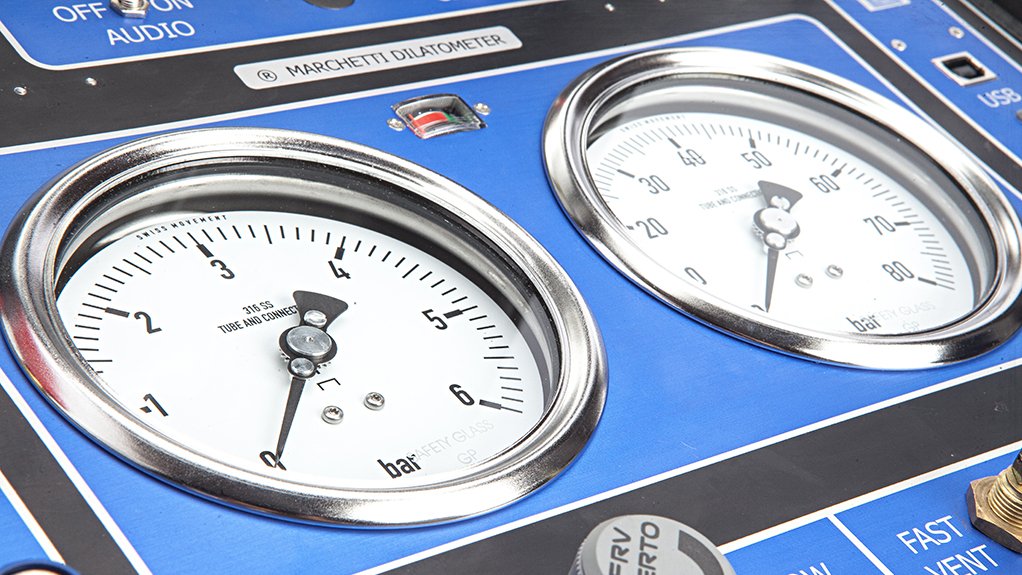 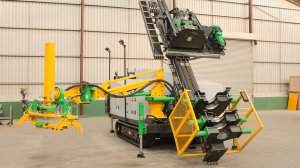 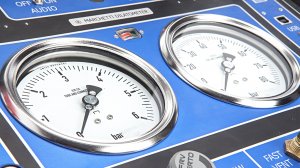 Civil and mining geotechnical service provider GeoGroup has received the first of three new geotechnical surveying implements, which the company has commissioned to complement its range of tailings monitoring equipment.

GeoGroup operations director Grant Rijsmus points out that, of the projects the company has undertaken over the past year, those under the scope of tailings management accounted for about 23% of the company’s workload, indicating that this is a key segment for the company.

As such, GeoGroup approached machinery design house Kirschenhofer for a Secon Sonic technology dual-head sonic rig, equipped with a manipulator arm for rod handling and incorporating “all the latest technology around safety systems”.

The rig arrived at GeoGroup’s head office in Lanseria, Gauteng, earlier this month.

“The acquisition will make our operations safer and help us move with ever-changing industry requirements,” says Rijsmus.

Two further instruments are scheduled to be delivered in the first quarter of next year.

This includes a new seismic dilatometer, which is on order from investigation equipment manufacturer Marchetti, based in Italy, and an order for a range of Icone vane shear testing equipment from mechanical engineering developer A.P. Van Den Berg, in the Netherlands.

Rijsmus explains that sonic drilling advances the core barrel using a high frequency – usually at about 150 Hz – which is isolated in the drill head and applied to the drill string, allowing for minimum water use while drilling.

The net result is a high-quality sample which can be recovered and presented, while other forms of drilling will result in wash-out of the sample.

Every CPTu Piezocone has certain limitations so that they do not break while being used to conduct the testing, including tip resistance, says Rijsmus.

The Piezocone can also perform dissipation tests at any given depth. “Seismic cone penetration testing (SCPTu) is a normal CPTu with the added benefit of a seismic module that provides the user with shear-wave velocities.”

Van der Spuy adds that the biggest positive of the seismic dilatometer is its ability to measure horizontal stresses and shear-wave velocities.

Although the Icone vane shear system is completely unique to A.P. Van Den Berg, GeoGroup can use its current CPT rigs to advance the apparatus into the ground and then use the A.P. Van Den Berg acquisition system to capture the data, Van der Spuy adds.

“We have five CPT rigs, procured from geotechnical instrument manufacturer Pagani Geotechnical equipment, which have proven to be effective and reliable,” he says.

The Marchetti seismic dilatometer, like the Icone vane shear, is a system that needs the Marchetti acquisition system to capture the data; however, GeoGroup’s Pagani CPT rigs can easily be used to advance the apparatus into the ground.

“Alternatively, we can drill a hole using any one of our rigs and then lower the seismic dilatometer down the hole and then start pushing – this method applies to both the CPTu and the Icone vane shear as well,” he explains.

Rijsmus says some supplier’s calibration certificates state that the tip resistance termination parameter for CPTu’s is 50 MPa, which poses a problem on some TSFs, as there are sometimes cemented layers that result in CPTu refusal.

“The combination of sonic and standard drilling enables us to advance through those hard layers and then continue with CPTu testing afterwards, which directly relates to GeoGroup’s new seismic dilatometer and Icone vane shear.

“Although an uptick in requests for quotes cannot be directly linked to the recent Jagersfontein disaster, there has definitely been an increase in TSF awareness, owing to many catastrophic failures globally,” he says.

As a result of these failures, the international mining and geomonitoring fraternities have been working closely together to formulate a new understanding of tailings facilities and how they should be investigated, monitored and maintained.

This has resulted in the introduction of the Global Industry Standard on Tailings Management, developed by CEO-led organisation International Council on Mining and Metals, which highlights new requirements regarding on-site testing involving such instruments and processes as CPTu, SCPTu, dilatometric testing and vane shear testing.

GeoGroup is positive that the new instrument additions, as well as its current fleet of equipment, position it to be industry leaders.

“We are working with some of the most renowned consultants in the industry to develop new testing methodologies and offer all services in-house, enabling our clients to consult with one contractor,” Rijsmus concludes.