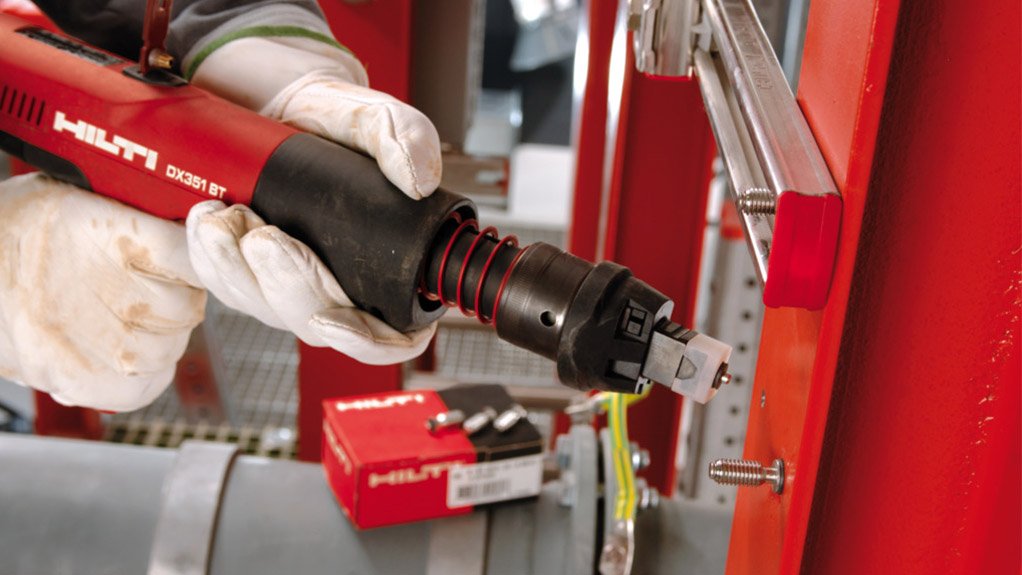 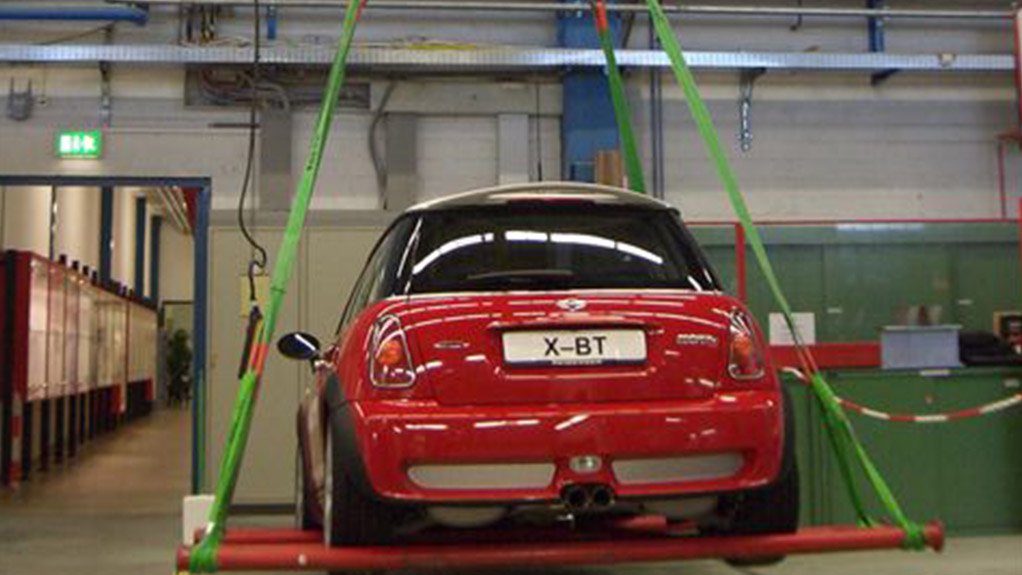 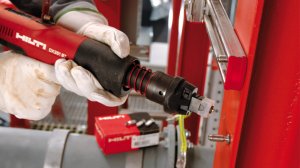 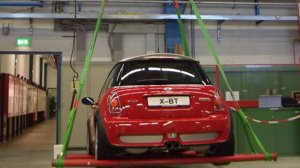 Hilti’s in-house engineers and staff will initially be trained on the fastener and its capabilities, after which the fastener will be made available locally.

“Hilti will officially be launching this at the beginning of 2019 but our engineers will already start to work with consultants and designers to incorporate this into projects and assist them in the design phase that they are currently in,” Hilti engineering head Christiaan Davel tells Mining Weekly.

The fastener is best suited to South African mining conveyor systems as it has a sturdy steel-to-steel application, improved weight-holding capacity and negates the need for cost-incurring welds.

“Obviously, cost saving always depends on the type of job being done, but using the Hilti X-BT-MR will result in increased profit for stakeholders if the overall project cost is taken into account,” adds Davel.

The fastener is used on steel assemblies and gratings in the support structure of a conveyor system.

The Hilti X-BT-MR’s corresponding stud – the M10 – has a tensile capacity of 3.6 kN and a sheer capacity of 4.3 kN, which is almost double the load capability of its predecessors.

The fastener is made from upgraded 1.4462 stainless steel, which handles tougher conditions and has a re-engineered blunt tip, making perpendicular fastening easier. The fastener is also affixed with the Hilti DX 351 power actuated tool, as with all of the Hilti fasteners, so there is also no need to buy new equipment for applying the fastener.

The Hilti X-BT-MR, which was designed at the Hilti research and innovation facility in Schaan, Lichenstein, conforms to a battery of standards, including European Technical Authority standards, and those of the International Organisation for Standardisation. The fastener has also been tested to ensure that it meets global environmental standards regarding its contact corrosion.

Where grounding of the conveyor system is concerned, the Hilti X-BT-MR also offers electrical earthing capabilities, thereby ensuring that the conductivity of the conveyor system is within legal standards, as stipulated by the Conveyor Manufacturers Association (CMA). According to the CMA, any equipment or devices that are required to be directly connected to the control system must be earthed to an acceptable minimum standard.

Davel emphasises that the fastener conforms to original-equipment manufacturing standards, ensuring that the safety of operators on the ground and the cost involved in a project are all contributing factors to the product that gets used.

Hilti has displayed great faith in its new offering and put it to the test. “We have hung a 1 t car in the air with the previous generation Hilti X-BT- fastener, and it held with no issues, so we are expecting even more exciting possibilities to emerge with the new X-BT-MR, ” concludes Davel.