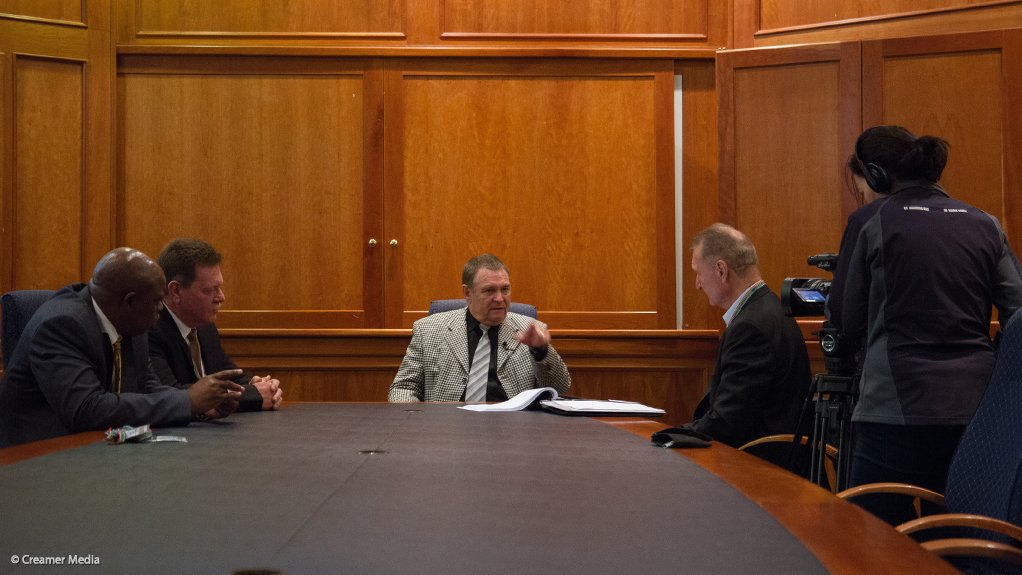 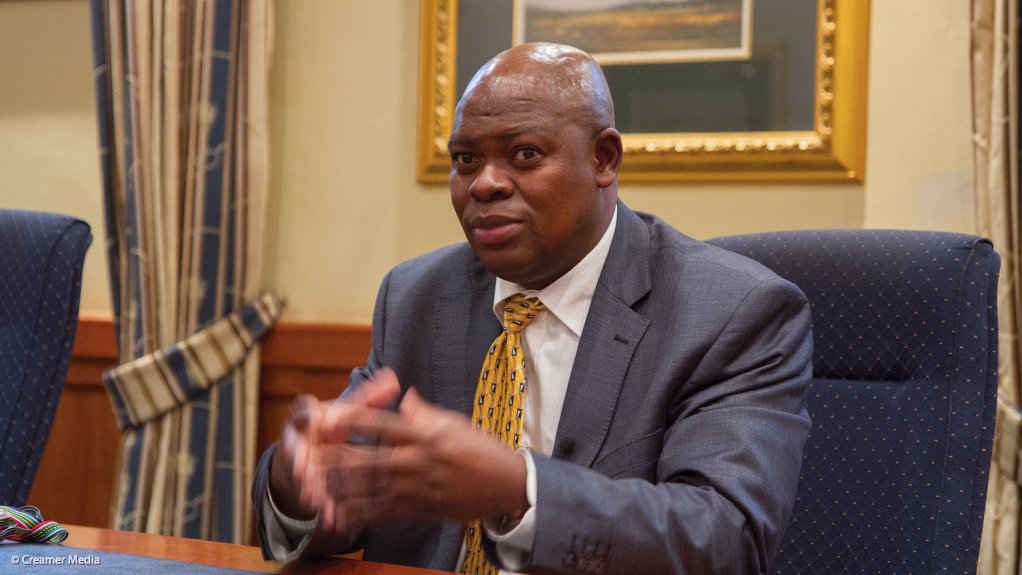 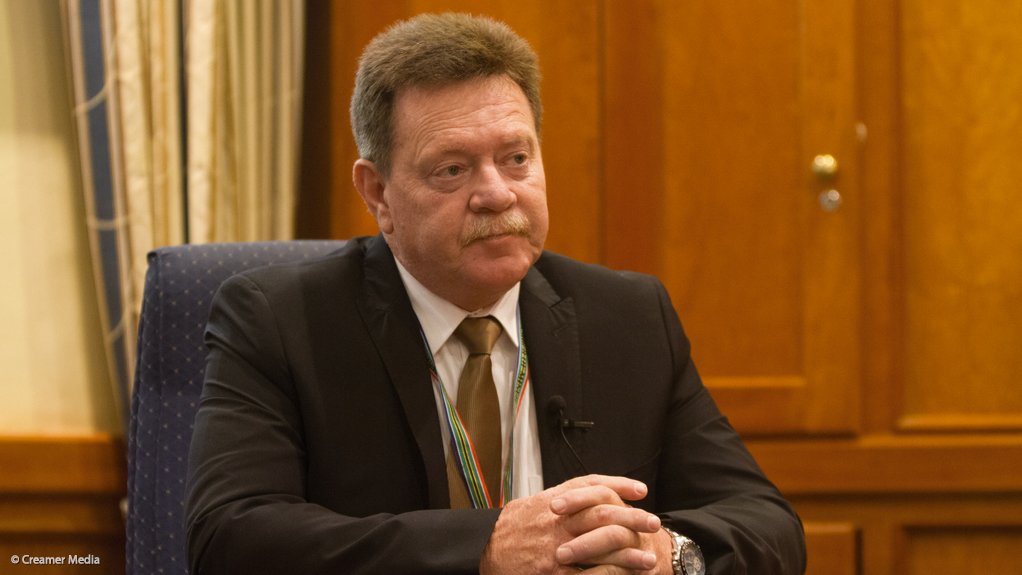 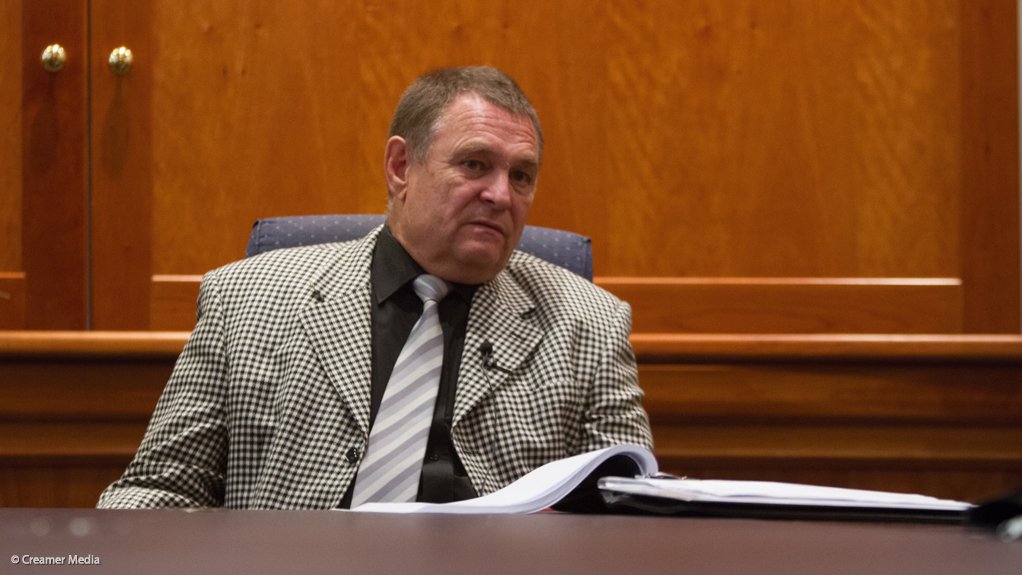 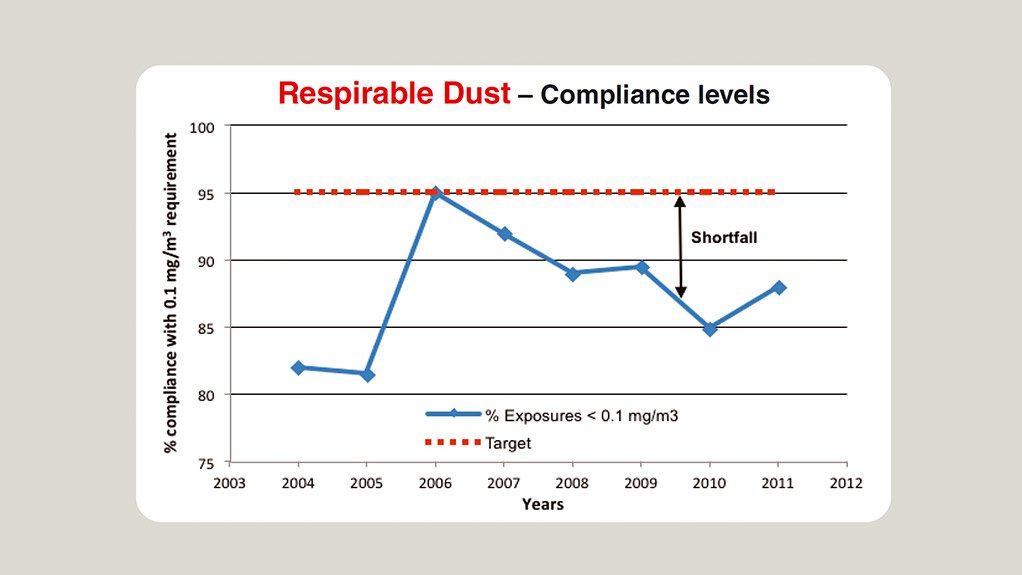 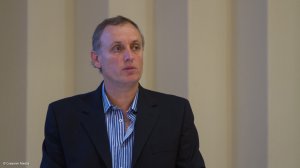 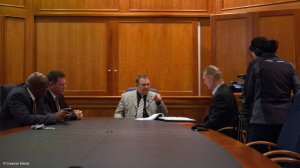 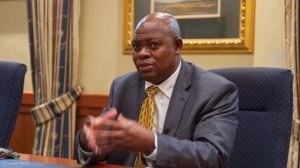 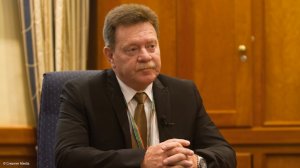 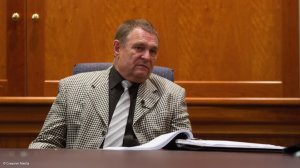 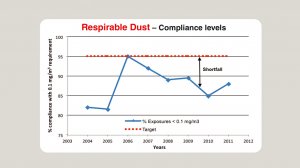 JOHANNESBURG (miningweekly.com) – A spectacular new dust control system announced at a Chamber of Mines (CoM) of South Africa conference on Monday is described as the closest the industry has come to a silver bullet to put an end to the curse of silicosis and other lung diseases that have plagued the South African mining industry for more than a century.

Representatives of government, labour and business heard at the CoM-facilitated launch that the real-time airborne pollutant monitoring system is now in place to potentially bring an immediate halt to dust spikes that have posed a silent killer threat since the days of the Cousin Jack Cornish miners on the Witwatersrand in the late 1800s.

“If it’s adopted eagerly at all levels, this thing will fly,” Van Rensburg added.

Control of respirable dust to eliminate silicosis is a life-and-death challenge that has faced the mining industry since its inception, with silicosis being responsible for disability and death on an unacceptable scale – and lawsuits with growing bite currently characterising mining’s lung-disease legacy.

Pienaar flashed on to a large screen a news item on an R80-million damages lawsuit being directed against a coal-mining company on a lawyers’ claim that there had been no accountability for the last 100 years.

This case may have put the skids under the conventional contention that a company’s contribution to a lung-disease fund is sufficient to protect the company against legal action.

The conference was told that impressive management and labour twin efforts at AngloGold Ashanti’s Kopanang mine and the New Vaal colliery have as their objective a move away from being reactive, towards being proactive, predictive and preventive.

It would allow for immediate intervention when undesirable concentrations of dust were evident from a continuous, real-time monitoring system, Impala Platinum CEO and programme sponsor Terence Goodlace said.

The technical part of the system facilitates intervention at the critical points in the work day and slashes exposure levels many times below the legal occupational limits.

Flashed up onto a screen were graphics showing how continuous monitors at dust sources are subjected to engineering controls and then enabled by programmable logic controllers to communicate with control rooms, where unacceptably high levels of dust or emission become subject to immediate preventive response.

“This is the first system that imposes the proactive and dispenses with the reactive,” Pienaar commented.

“It gives us the opportunity to intervene before a person is actually exposed, which makes much more sense,” he added.