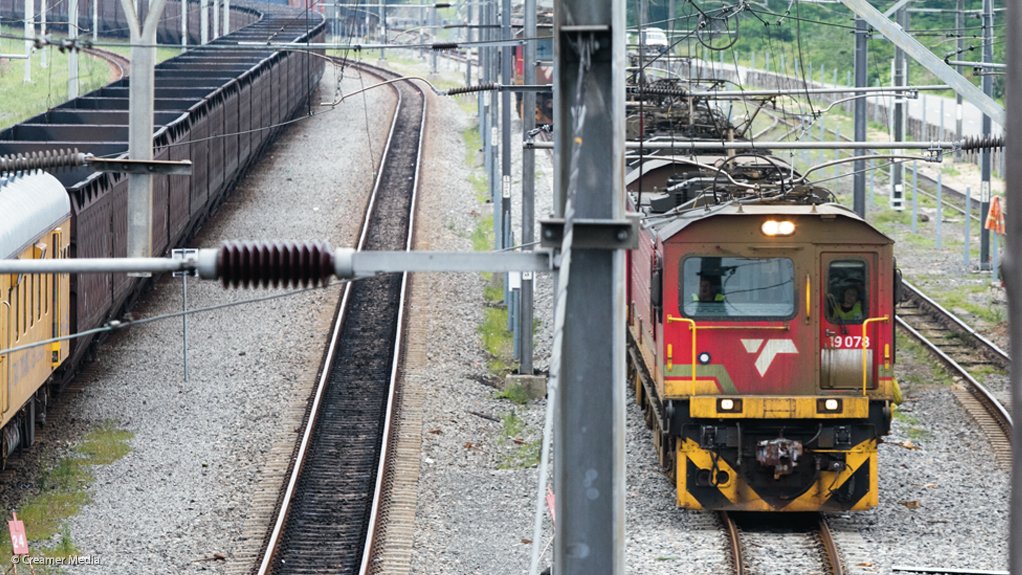 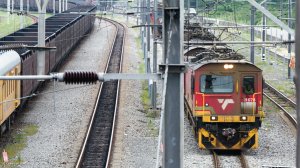 A new national rail strategy, proposed to become legislation in 2018/2019, will give policy direction to the rail sector for the first time in 150 years, says Department of Transport deputy director-general rail Jan-David de Villiers.

The policy – currently a Draft White Paper – comes as South Africa’s railways are no longer able to compete effectively against other transport modes in capturing their proper share of the national freight and passenger markets, he explains.

“Effective and efficient rail policies will result in investment, growing the modal share, and increasing national and international trade. South Africa’s high cost of logistics is out of line globally, so high performance rail will have an immediate positive impact.”

De Villiers says South Africa’s main rail routes were completed by 1900, and the branch lines by 1910. Only around 10% of the route-kilometres have since been upgraded.

Narrow gauge railways, such as Cape gauge, have faced global demise since the end of colonialism, and currently makes up less than 3% of global ton-kilometres.

The investment backlog rail suffers in South Africa is best illustrated by the value of the country’s road infrastructure and rolling assets, at R2.284-trillion, compared with rail’s R229-billion, notes De Villiers.

The rail industry also faces increased competition from new road innovations, he adds, such as self-driving trucks, which promise to reduce transport costs by up to 50%.

“This will damage the rail sector unless it can significantly reduce costs and improve quality.”

The idea is to exploit rail in high-speed, heavy-haul, heavy intermodal (such as double-stacked containers), as well as urban and regional rapid transit uses, where it offers the safest, most economical and environment-friendly mobility solution.

As the balance sheet of State-owned freight rail operator Transnet cannot support the required infrastructure investment, in general, it would be necessary to develop additional government and private funding sources, says De Villiers.

The Draft White Paper regards private sector participation as a potential source of funding, among others, in heavy-haulage and rolling stock.

Freight rail would also have to provide access to regional rapid transit and higher-speed long-distance passenger trains where required.

The Draft White Paper’s policy interventions for passenger rail include positioning passenger rail as the backbone of mobility for each sphere of government.

Urban rail is to form the backbone of mass rapid transit systems, with new lines and new corridors to be unlocked. The Draft White Paper suggests that funding for these investments will be sourced primarily from National Treasury.

“Urban rail planning will be undertaken by [provincial and municipal] transport authorities in conjunction with a central rail planning unit in with the Department of Transport,” says De Villiers.

* De Villiers spoke at the i-Transport and UATP conference and exhibition held in Johannesburg this week.