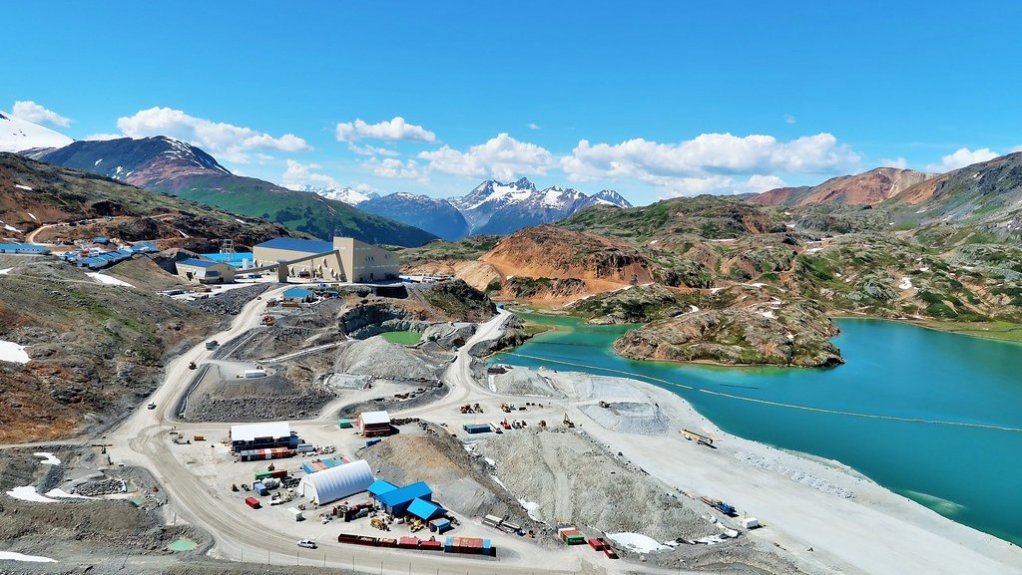 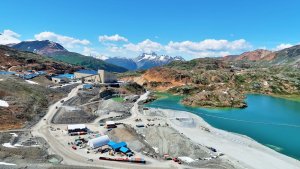 Canadian miner Pretium Resources (Pretivm) has made a new high-grade gold exploration discovery at the Golden Marmot zone of Brucejack, affirming the district-scale potential of its property in northern British Columbia.

The gold mineralisation intersected at Golden Marmot occurred in the same host rocks and with the same alteration signature as the Valley of Kings deposit, which president and CEO Jacques Perron said was a strong indication that it could be a new high-grade deposit.

Golden Marmot’s proximity and existing trail access would make it relatively easy to integrate into future mine plans as an independent source of ore to supply the Brucejack mill, Perron noted.

“The Golden Marmot zone remains open and could be of similar size to the Valley of the Kings deposit. We are eagerly awaiting the assay results from the remaining 17 drill holes which we expect to release early next year,” he said.