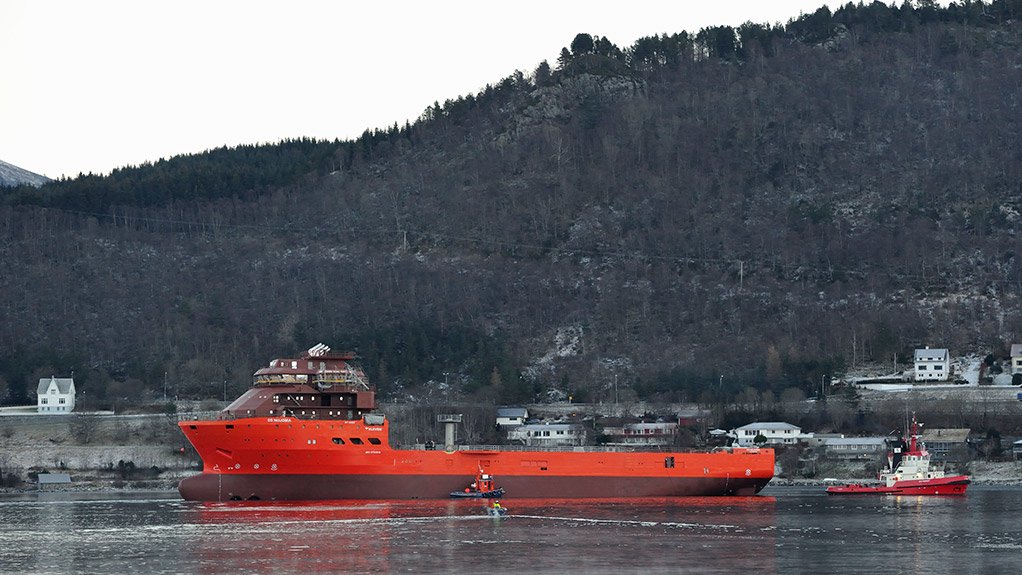 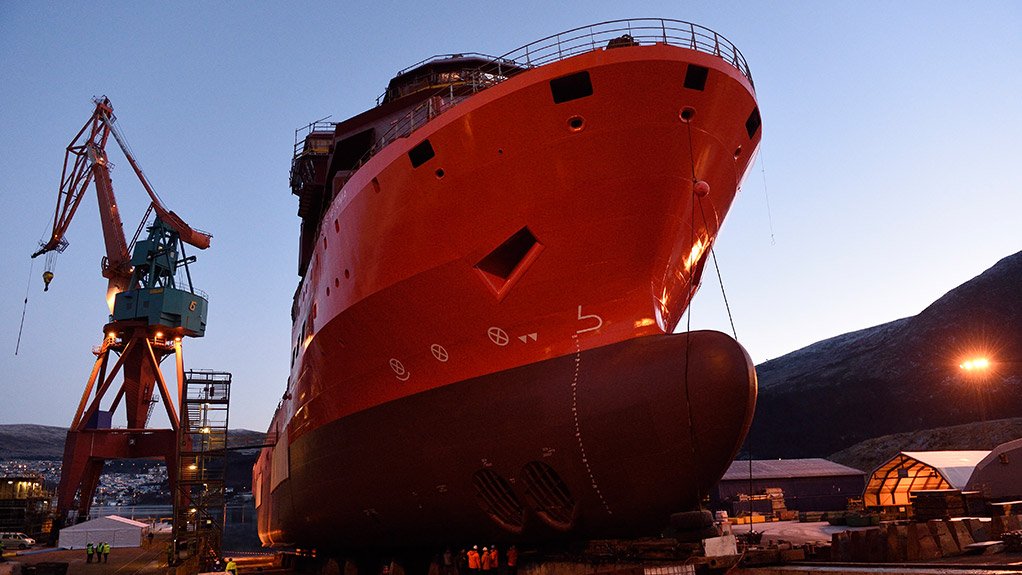 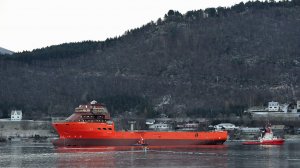 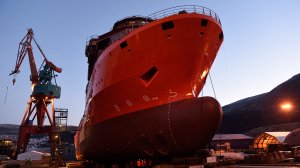 MAIDEN VOYAGE Debmarine Namibia’s new SS Nujoma will travel to the Port of Cape Town where the subsea sampling system and treatment plant will be installed
SS NUJOMA The new $139-million diamond sampling and exploration vessel was launched at the Kleven Verft shipyard in Norway, last month

Marine diamond miner Debmarine Namibia’s new $139-million diamond sampling and exploration vessel, the SS Nujoma, was launched ahead of schedule on January 9 at the Kleven Verft shipyard, in Ulsteinvik, Norway, when the 12 000 t vessel slid down the slipway into the water.

The 113-m-long vessel will now undergo equipment outfitting before undergoing sea trials and final delivery from Kleven to Debmarine Namibia.

Debmarine Namibia is recruiting Namibian skilled and licensed seamen for the project, who will undergo training prior to the vessel handover.

The second part of this project, involving the subsea sampling system and treatment plant, developed in parallel by De Beers Marine, South Africa, will be installed on the SS Nujoma in the Port of Cape Town in the second half of this year.

The diesel electric-powered vessel has a helicopter deck suitable for Sikorsky S61s and can accommodate up to 80 crew embers. Once complete, the vessel will be the most advanced marine diamond sampling and exploration vessel in the world. It will be the sixth in the Debmarine Namibia’s fleet.

Commissioning in Namibian waters is scheduled for the first half of next year.