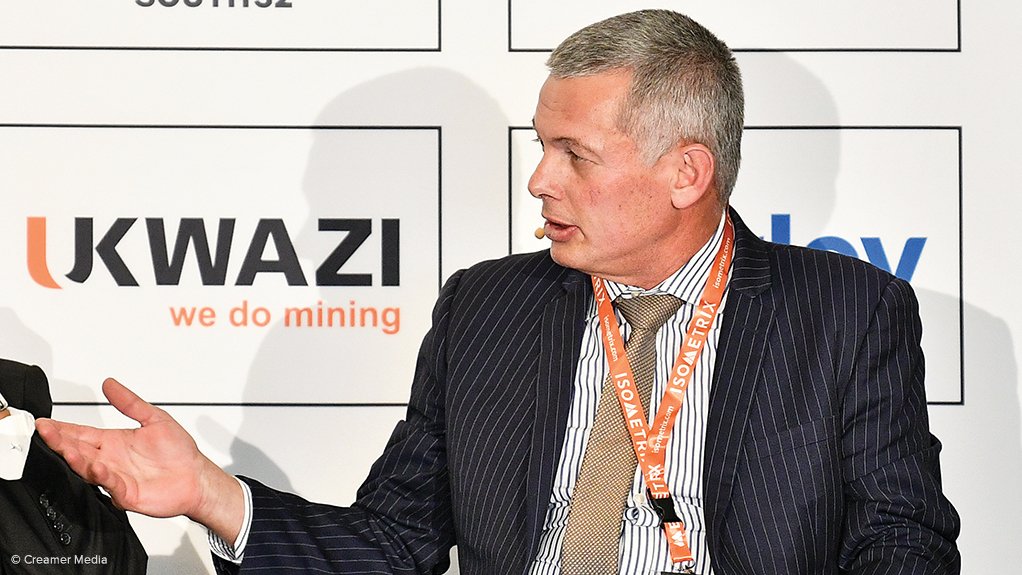 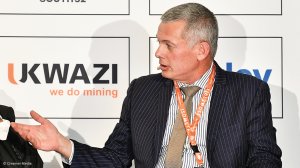 The tri-metal catalyst technology, which involves the use of palladium, rhodium and platinum in various degrees of loading, gives the automotive industry a more sustainable, lower-cost option.

This facilitates the substitution of a portion of the palladium, which is in deficit, with platinum, which is in surplus, Muller said in response to Mining Weekly at a Joburg Indaba event, chaired by mining luminary Bernard Swanepoel.

Over time, the technology would rebalance demand towards the ratio of PGMs supply, he said.

“For the first time, there’s a viable alternative to only palladium and rhodium in gasoline engines in the world. It’ll take some time and testing before car companies can roll it out, but it immediately offers them a significant commercial advantage to look at using all three metals. Typically, the impact will depend on how fast this technology is adopted, where in the world they adopt it and the kind of cars in which the technology is adopted.

“The sweet spot for introduction is probably North America’s big gasoline cars and there we can see anything between 20% and 50% of the palladium currently used in those catalysts being substituted by platinum. The technology puts the automotive industry back on the front foot in terms of having a more sustainable recipe that it can draw on,” Implats group executive: corporate affairs Johan Theron explained.

Surging demand for palladium and rhodium has caused the price of both to spike and supply to go into deficit.

This has prompted PGM companies to make repeated call for lower-priced platinum to be substituted for palladium.

“We sponsored BASF to do the research and had very smart individuals in white coats do it and we’re very delighted that they were able to announce this.

“It is envisaged that it will be adopted in 2023 and if we’re lucky, perhaps a year earlier, in 2022. Importantly, it is showing strategic optionality in terms of the future applications, which is good news, and it bodes well for platinum,” said Muller.

Precious metals mining company Sibanye-Stillwater and Implats collaborated with BASF on the development of the tri-metal catalyst technology.

Although more palladium than platinum is produced yearly, demand for palladium from the automotive industry is about three times higher than the demand for platinum.

“This structural deficit in the palladium market has resulted in sustained market deficits in palladium – contrasting sharply with platinum market surpluses,” Sibanye-Stillwater stated in a media release to Mining Weekly.

The increase in palladium demand is in large part caused by a market imbalance as a result of tightening emission regulations in China, Europe and India, as well as a market shift from light-duty diesel to light-duty gasoline vehicles in Europe. This is resulting in higher costs for automotive manufacturers.

Sibanye-Stillwater CEO Neal Froneman has described the technology as a timely solution to the anticipated palladium deficits.

“As a company, we are committed to investing in market development opportunities that will meaningfully ensure the sustainability of the PGMs industry for the benefit of all our stakeholders, including the end-users of our metals,” he said.

“We’re proud to have contributed to a solution that will normalise longer-term demand with supply and benefit all members of the value chain – from miners to refiners, fabricators and original-equipment manufacturers,” Muller stated in a release to Mining Weekly.