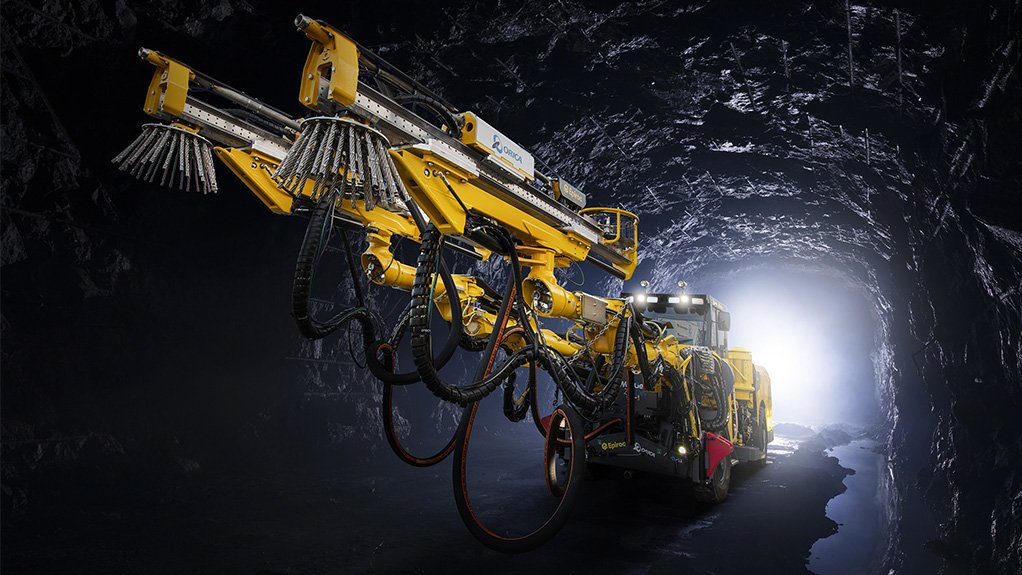 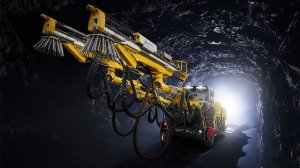 BLAST OFF Since the launch of WebGen in 2017, Orica has executed more than 1 550 blasts that have been detonated using the wireless technology

Explosives and blasting systems provider Orica will launch the next generation of the wireless blasting system solution, WebGen 200. The WebGen 200 is set for commercial release in late 2021; with availability subject to the regulatory approvals.

He adds that WebGen 200 will initially be offered as a service package to ensure a successful launch and support the transition to wireless blasting. In the longer term, wireless blasting will be transferred to customers for them to operate.

“The new system applies digital technology to allow for advanced reprogramming and digital inventory management, offering mine operations an integrated user interface with improved quality assurance in blasting. It’s been built with more advanced encoding capabilities and enhanced security. The reliability of each blast is further improved with the new generation primers designed to endure even greater shock resistance,” says Mooney.

Orica has worked with technology partners and customers to develop and explore where and how wireless blasting can deliver significant efficiencies and improved outcomes when compared with conventional wired systems and processes.

“In addition, the WebGen series allows for new mining methods and blasting techniques to increase productivity and reduce operating costs. Through preloaded blasts, personnel are less exposed to re-enter high-risk areas, and this results in greater productivity with reduced ore dilution and cycle times. It also reduces the requirement for reworking ground support such as roof bolting and meshing,” Mooney explains.

Moreover, the WebGen is automation-ready and adds to the final stage of fully automating the drill and blast processes in mining. “The mining industry is being reimagined with the convergence of digital technologies and we are proud to be leading this change in blasting. Orica’s vision is to transform the way the industry undertakes the drill and blast process using digital and automated technologies to create safer, and more productive blast outcomes for customers,” says Mooney.

He notes that the characteristics of conventional wired systems limit the ability to integrate with newer technologies, hence Orica developed an initiator without any wiring at all.

Since the launch of WebGen in 2017, Orica has executed more than 1 550 blasts that have been detonated using wireless technology in surface and underground mines globally.

Mooney tells Mining Weekly that it is one of the most beneficial blasting technologies to be developed since the introduction, in the early 2000s, of electronic blasting systems.

The system allows for groups of in-hole primers to be wirelessly initiated by a unique firing command, eliminating the need for wires and surface-connecting wires.

“Unlike conventional wired systems, where a firing command travels from the blast box through harness wires and into the detonator, the WebGen system communicates with the in-hole primer through ultralow frequency signals called magnetic induction,” Mooney explains.

Although conventional systems sometimes have a wireless component, they remain susceptible to signal loss because the signal is conveyed through wires to the detonator, he adds.

“WebGen 100 is currently offered as a premium service, whereby we work with our customers to tailor the implementation of WebGen to suit their particular site needs.”

The WebGen wireless blasting system allows for new ways of mining, thinking and supporting the industry’s drive towards safer and more efficient mines of the future, Mooney concludes.