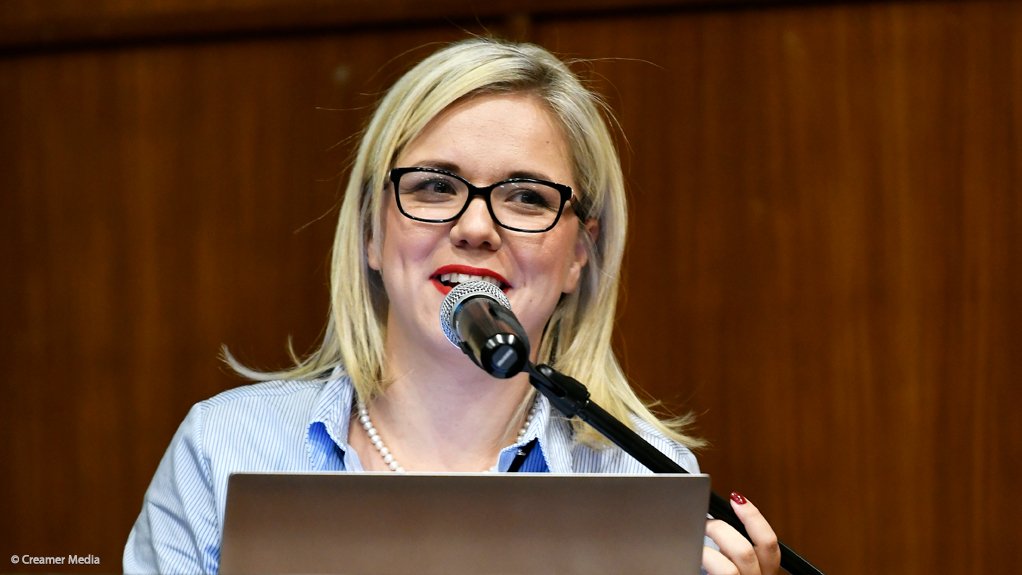 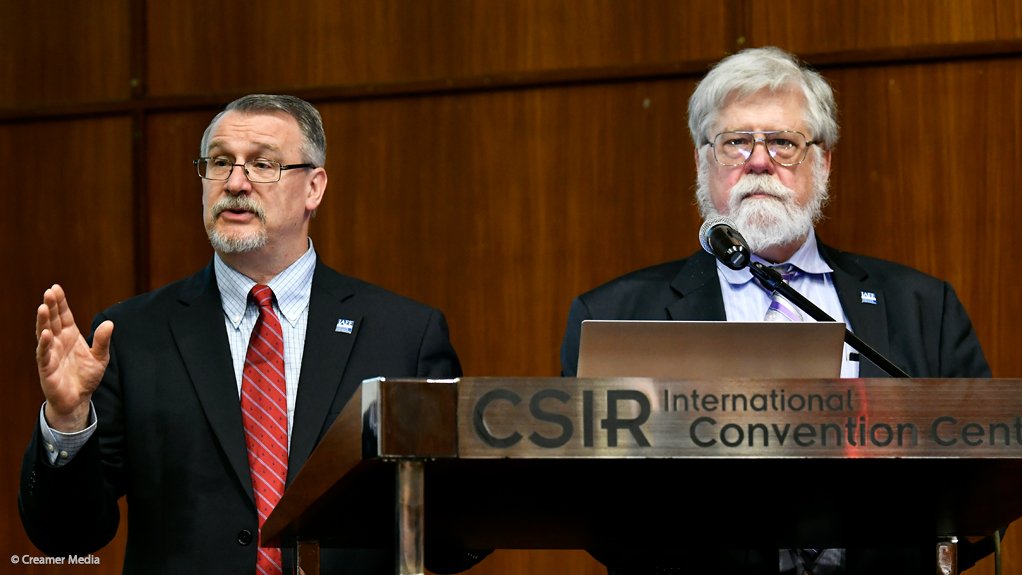 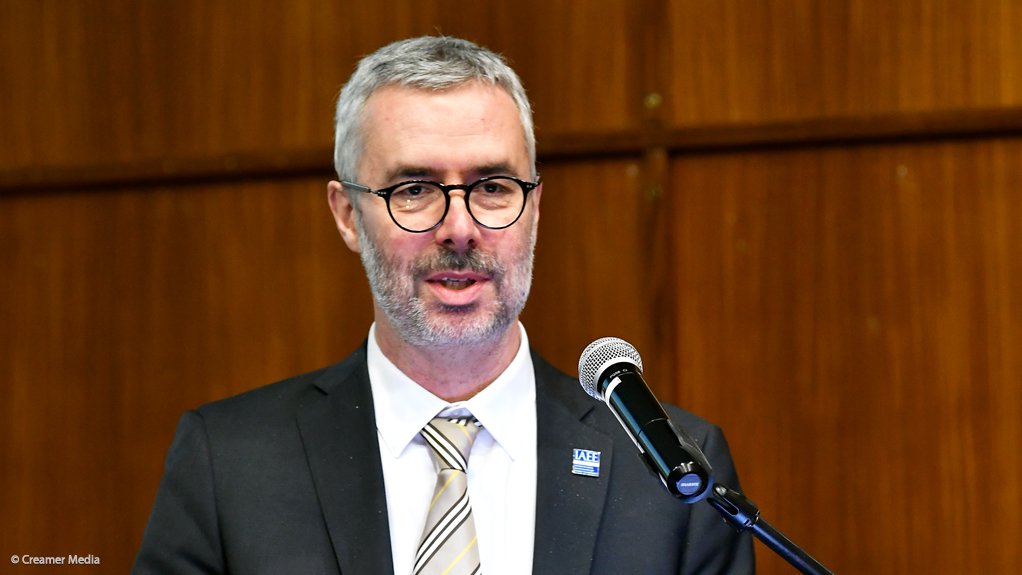 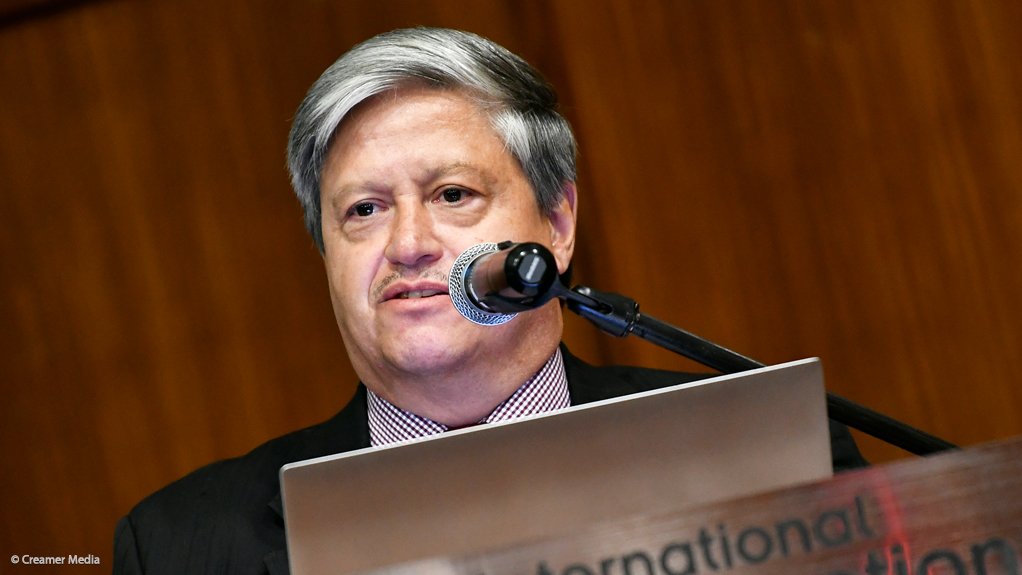 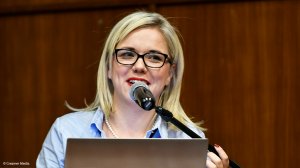 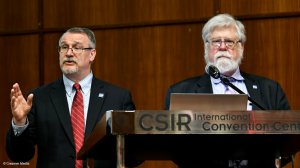 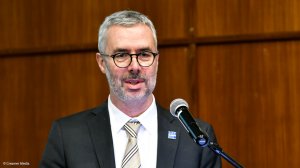 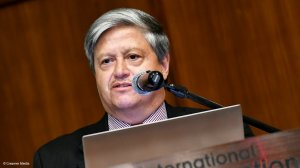 A new independent professional organisation was launched in Pretoria on Thursday with the aim of raising the level of research and debate on energy economics in South Africa, where policy and regulatory uncertainty remain a major constraint to investment.

SAAEE president Professor Roula Inglesi-Lotz said that, while South Africa had significant energy skills, technology and resources, progress in the sector was being hampered by ongoing policy uncertainty, as well as a lack of innovation in devising solutions to some of the critical problems that had arisen in the sector in recent years.

“The aim is to stimulate high-quality, informed, scientific and evidence-based research and dialogue to contribute towards an improvement of public policy in the energy sector,” Inglesi-Lotz said.

IAEE president Professor David Knapp and president-elect Professor Christophe Bonnery were both present at the launch of SAAEE and pledged their support to the association’s future growth and development.

IAEE executive director David Williams, who was also present, encouraged South African participation in the international body’s various conferences and networks, while highlighting the potential for South African researchers to contribute to its two peer reviewed journals, The Energy Journal and the Economics of Energy & Environmental Policy journal.

Speaking on behalf of the Department of Energy, the South African National Energy Development Institute’s (Sanedi’s) Barry Bredenkamp described the launch of the SAAEE as “long overdue” and expressed the hope that it would help raise the quality of the South African debate on energy economics.

“South Africa has no shortage of technical skills, no shortage of engineers that can provide technical solutions to the challenges we are facing and the technologies are available. Everything seems to be in place, but we are not getting the economics right,” Bredenkamp lamented.

As evidence, he pointed to the consistent failure of government to deliver an updated Integrated Resource Plan for electricity, as well as Eskom’s application to the National Energy Regulator of South Africa to recoup foregone revenue and costs of more than R66-billion.

He also urged both the SAAEE and the IAEE to provide input into the energy working group of the Brics bloc of Brazil, Russia, India, China and South Africa, which was currently being hosted by South Africa.

One of the issues on the agenda was the possible hosting, within Sanedi, of an energy economic bureau to collaborate with the other Brics countries. “Sanedi does not have those skills or resources and if such a bureau is established, we will be relying heavily on the SAAEE.”