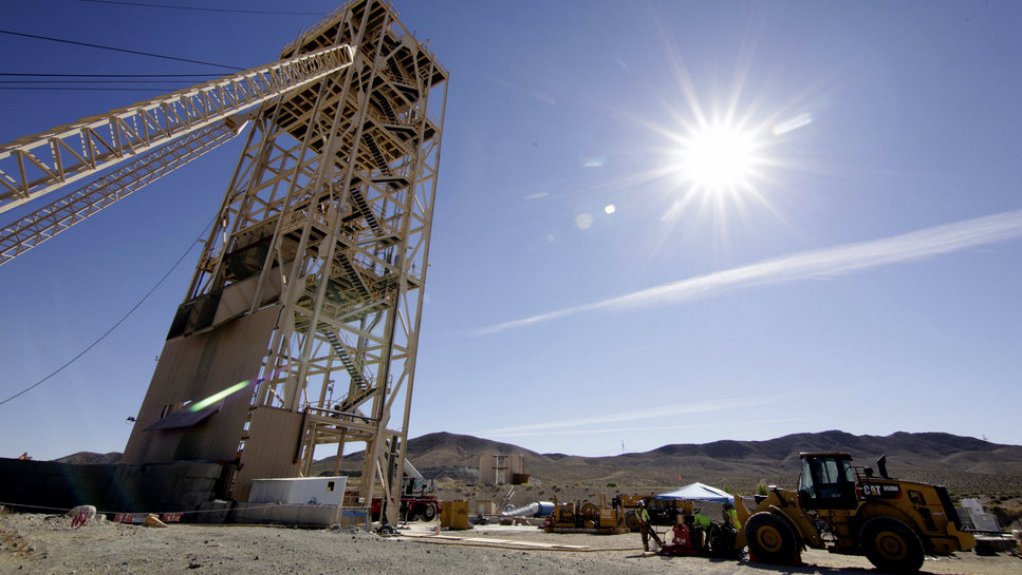 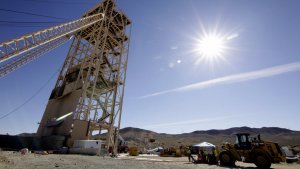 Toronto-listed Nevada Copper is studying a potential solar project at its Pumpkin Hollow mine, which could materially reduce the already low grid power costs of Nevada, in the US.

Renewables consulting group Sprout Associates is completing a feasibility study for Nevada Copper and initial conclusions are that the site has solar potential of up to 200 MW.

Pumpkin Hollow benefits from ample sun and land to support a large solar project with the capacity to meet a significant portion of the openpit project’s power requirements, the mining company states.

Nevada Copper is proposing a $627-million openpit as a standalone project to the underground mine that is currently being ramped up.

The openpit study envisages a phased operation with an initial mining rate of 37 000 t/d in the first six years, expanding to 70 000 t/d between years seven to nine. Peak production is forecast at 111 000 t/y or 244-million pounds a year.

Meanwhile, Nevada Copper reports that that Pala Investment has agreed to provide additional financing of $25-million through a promissiory note, in addition to the fully drawn existing $30-million credit facility. This will provide the company with additional liquidity for the ramp-up and addressing the reduced development rates associated with the dike grouting programme.

Ground and hydrological conditions associated with the dike reduced development rates for a temporary period while traversing the dike to allow for grouting and ground control.

With the completion of the dike crossing within the next two weeks, the company expects to see lateral development rates increase back to planned rates this month.

“The safe penetration of the dike and commissioning of the underground ventilation system are significant de-risking steps and facilitate increasing development and production rates, as we progress to steady-state. The longer-term mine planning work being advanced indicates future potential upside for both underground and openpit projects,” says CEO Mike Ciricillo.