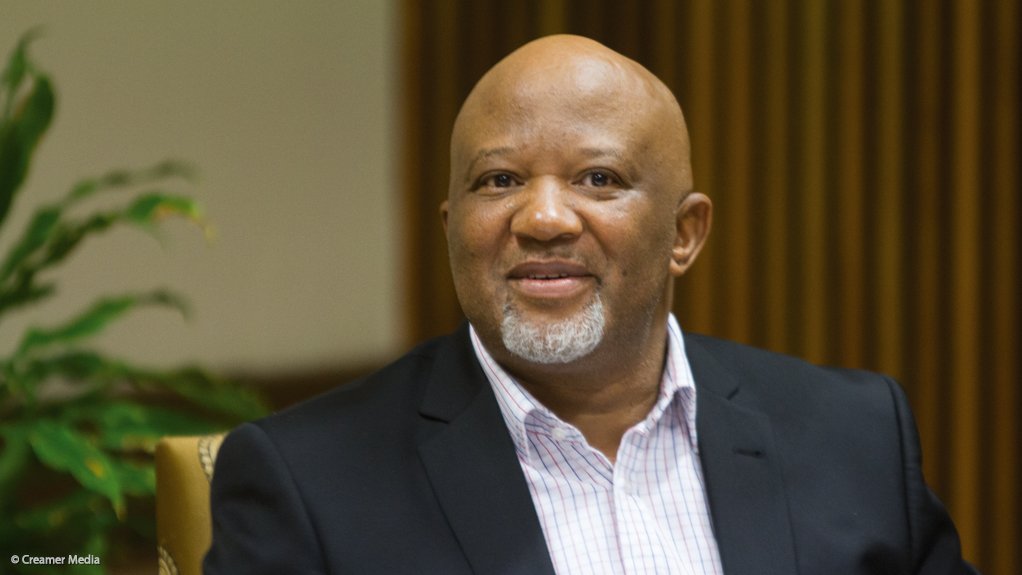 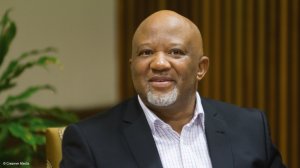 A just transition towards net-zero carbon emissions by 2050 offers significant opportunities for a new growth path built on green industrialisation and could provide the anchor for a new “shared vision that binds us”, former Deputy Finance Minister and State Capture whistle-blower Mcebisi Jonas contends.

Delivering a keynote address during a virtual meeting of the Presidential Climate Commission (PCC), Jonas argued that the just transition was not merely about reducing carbon emissions but also about placing the country on a new green industrialisation path to simultaneously address growth, jobs and transformation.

“Green industrialisation through a renewable-energy transition offers possibilities to break with our path-dependent growth model,” Jonas, who is MTN chairperson and one of President Cyril Ramaphosa's four investment envoys, said.

South Africa, he added, had outlived its historic growth model centred around its minerals and energy complex and commodity exports.

“A build programme of 5 GW per annum, which is not inconceivable, could see the creation of tens of thousands of direct jobs per year, and would create an approximately R30-billion market for renewable local content.”

The transition could also provide the conditions required to stimulate the creation of “dynamic and innovative black-owned enterprises” and enable South African enterprises to become “front-runners in green industrialisation”.

It would, thus, be an “historic mistake” not to prioritise the just transition, even while the country was grappling with the immediate crisis points of joblessness, rising crime and political unrest.

South Africa is currently finalising its updated Nationally Determined Contribution (NDC), which will be deposited with the United Nations Framework Convention on Climate Change ahead of the COP26 climate negotiations scheduled for Glasgow, Scotland, in November.

The country’s draft NDC update, which was the subject of public consultation earlier this year, does not place South Africa on a path to becoming net-zero by 2050.

The document is currently being revised, however, to accommodate for the public inputs, including one from the PCC which called for greater ambition to 2030, as well as a clearer net-zero-by-2050 commitment.

Jonas told the virtual PCC meeting that the just transition also offered South Africa a chance to redeem its global standing in a manner similar to the way President Nelson Mandela’s administration had made South Africa “the poster child of democracy”.

“If done well – transparently and corruption free – the country could regain its poster child status, this time of the just transition,” Jonas averred.

However, the fact that no resolution had yet been found to Eskom’s R401-billion unsustainable debt burden could present difficulties for the transition as it was “accelerating its terminal death spiral” and precluding the State-owned utility from accessing finance for new renewable-energy assets.

“None of the options would be our first choice – debt write offs, Public Investment Corporation buy-outs, debt swaps for future generative assets – but they need to be considered based on a well thought out and transparent cost-benefit analysis.”

The importance of political will, social consensus and inclusion was also underlined on the same PCC platform by Trade & Industrial Policy Strategies senior economist for sustainable growth Gaylor Montmasson-Clair.

He described political will and the alignment of vested interests as the main driving forces for the just transition, as “opposition from only one group could derail the process”.

“While the end goal is paramount, the prevailing dichotomy between the existing present and the aspired future means that the journey matters as much as the destination,” Montmasson-Clair stressed.

Procedural justice, he added, could only emerge out of an inclusive process and South Africa was yet to decide on the form such consultations should take.

Likewise, the country still had to decide on its level of ambition with regards to employing the transition to ensure distributive justice for those most vulnerable to the changes and restorative justice to rectify past harm done to individuals, communities and the environment.

“Most, if not all, policy tools and interventions necessary to affect a just transition are known and already tested, at least to some extent, in the country. This is true for participatory, distributive and restorative justice,” Montmasson-Clair said.

“But these are yet to be meaningfully harnessed for an ambitious just transition agenda . . . [and] this could be achieved through a series of incremental building blocks, progressively raising the bar.”