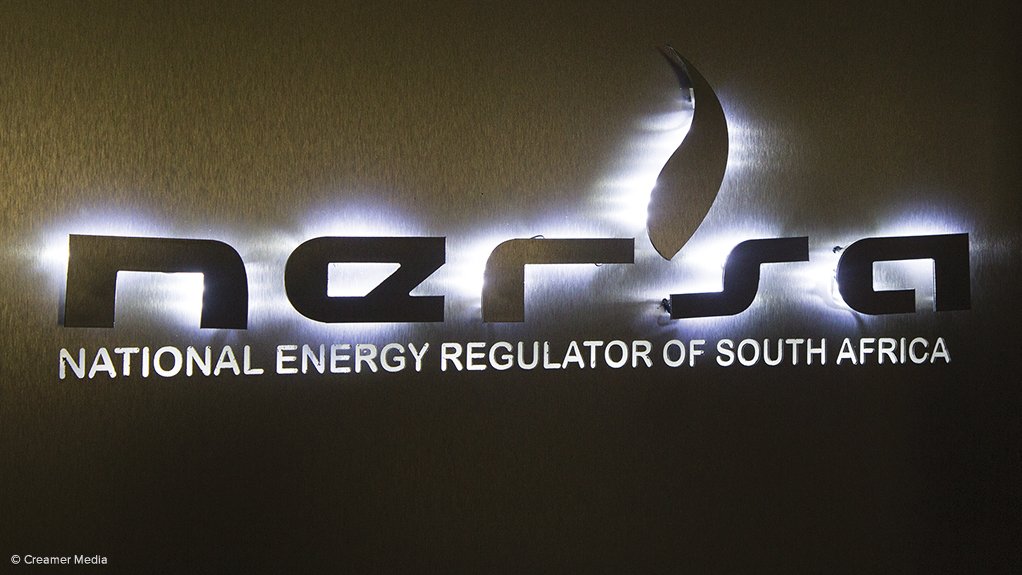 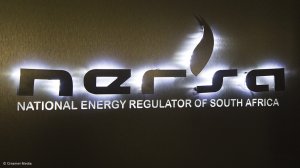 The National Energy Regulator of South Africa (Nersa) has confirmed the receipt of Eskom’s High Court application, through which the utility is seeking to have the regulator’s decision to reject its fifth multiyear price determination (MYPD5) revenue application reviewed and set aside.

However, Nersa has yet to decide whether it will be opposing the application.

Eskom approached the courts on October 15 after the regulator voted, on September 30, to reject its MYPD5 submission, which covers the three financial years from 2022/23 to 2024/25.

On September 24, Nersa released a consultation paper on a possible new methodology, indicating that the current methodology had failed to provided price stability and that a new approach was also required owing to changes under way in the electricity supply industry, including the impending unbundling of Eskom.

A closing date for written comments has been set at October 22 and Nersa hosted its first virtual public consultation workshop on the proposed new methodology on October 18, with another one planned for October 22.

In its review affidavit, Eskom describes the rejection of its MYPD5 submission as “patently irrational and unlawful” and requests that it be set aside.

Eskom is asking the court to grant it urgent interim relief in the form of an order directing Nersa to process the 2022/23 revenue application under the existing tariff methodology so that a “lawful tariff” can be determined for the upcoming financial year, which begins on April 1.

Such relief is necessary, Eskom argues, to provide a lawful route to determining an Eskom tariff for the 2022/23 financial year in the limited time remaining before March 15, when that tariff has to be tabled in Parliament in accordance with the requirements of the Municipal Finance Management Act.

In response, Nersa says it is studying the application and will “advise whether it will be opposing the judicial review application within the required time frame and process”.