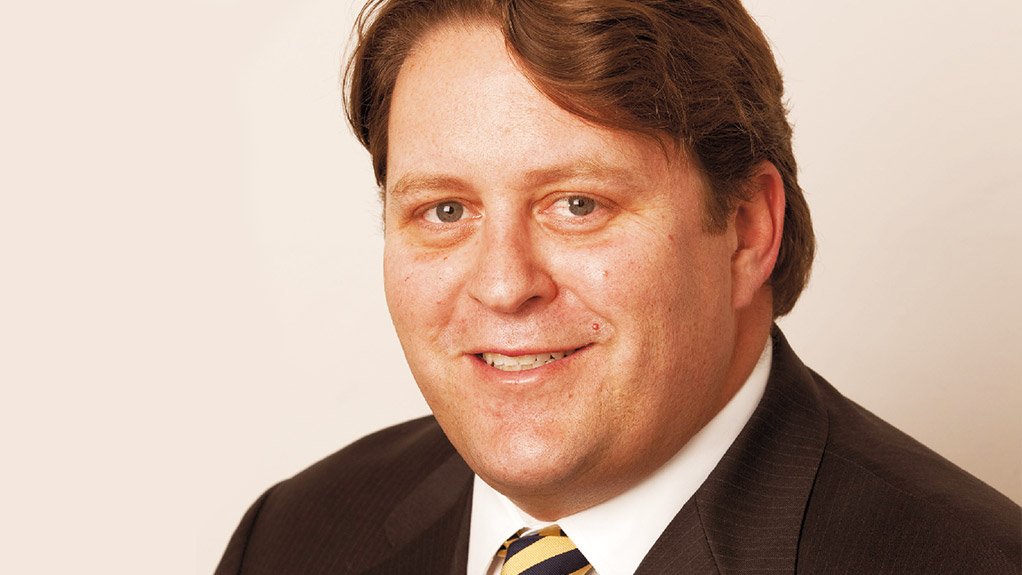 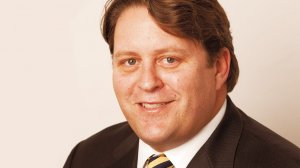 JOHANNESBURG (miningweekly.com) – ASX-listed Neometals will advance an integrated strategy for its lithium assets, including developing a downstream processing plant to produce lithium hydroxide, after the notice period for selling a 13.8% equity stake in the Mt Marion lithium project, in Western Australia, ended without the receipt of a compliant offer.

Neometals MD Chris Reed said on Monday that the company had determined that the retention of the project equity was in the best interests of shareholders given the improved offtake pricing structure and levels, and the achievement of significant project milestones in the intervening period. He stated that Neometals believed that these factors had materially enhanced Mt Marion’s “intrinsic value”.

Reed highlighted that there were several factors that had impacted on the valuation. The first being the successful finalisation of renegotiations of the offtake pricing mechanism with project and offtake partner Ganfeng Lithium, which will deliver pricing linked to international lithium carbonate and hydroxide prices rather than bilateral spodumene market prices.

He commented that based on analysis of market trends, the supply and demand balance of the lithium compounds would be more robust than that of the spodumene concentrates, which were forecast to be more volatile against commodity pricing supply cycles. “This fundamental shift should provide less variability in long-term pricing and greater returns from the project as the new pricing model takes effect from July 1, 2017.”

Reed remarked that the second factor was the retention by Neometals of its binding offtake option rights for a minimum of 12.37% of production from Mt Marion from February 2020.

He noted that this would provide a secure supply of feedstock, at the company’s discretion, for the prospective development of its own downstream processing plant. The current evaluation is progressing vendor equipment test work programmes in North America, in parallel with site selection studies.

The third factor was the ramp-up in plant performance and product quality from Mt Marion exceeding expectations with the shipment of 30 055 dry metric tons (dmt) with a majority 6% lithium oxide in May, June and early July shipments totalling 50 000 dmt.

Another factor, he pointed out was that subject to the project’s operating board and joint venture shareholder approval, there was an anticipated commitment to modify Mt Marion’s process plant to facilitate production of all 6% lithium oxide spodumene concentrate, removing the discount applied to the current 4% lithium oxide concentrate prices and improving project profitability.

Further, Reed said that the company had engaged advisers to assist it in considering demerging and separately listing the company’s technology and titanium assets. He mentioned that Neometals would keep the market informed as to the progress of this initiative and the timing of its implementation, if any.

“Since we originally offered to sell the stake in Mt Marion, we have been impressed by the production performance from site which, combined with the enhanced pricing structure and levels, makes a compelling case for retaining the stake and offtake rights.

“We will now focus on developing the next step in the lithium value chain, a downstream processing plant to produce lithium hydroxide, [which is] the key component in cathode chemistries for the electric vehicles and stationary storage battery revolution,” Reed concluded.