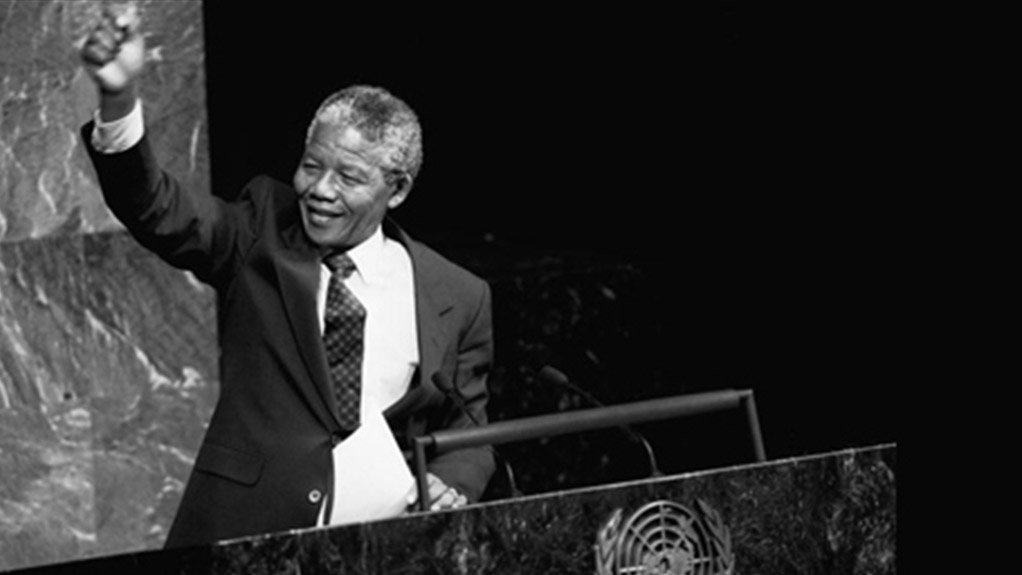 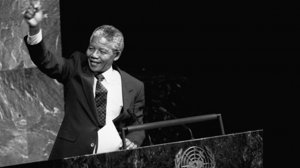 Today the mortal remains of our father and leader of our people, Nelson Mandela, lie in state at the Union Buildings, Pretoria.

It is indeed at this very seat of government that our father took the Oath of Office in the presence of thousands of our people and international dignitaries in 1994 to usher in the dawn of peace, freedom and democracy in South Africa.

It is accordingly a fitting tribute that the nation returns him to the seat of government on his way to his final journey to his resting place at Qunu.

As he lies in peace at the Union Buildings, Madiba would be happy to know he is surrounded by thousands of South Africans, whom he loved and served - or served with - in the prosecution of the just struggle for democracy, and in laying the foundations in 1994 for a non-racial, non-sexist, democratic South Africa.

We are humbled that millions of South Africans who loved him, stood by him through his trials and tribulations, supported him as he ascended to power and witnessed the progress of his physical frailty during his last days, can now join us in bidding him farewell.

As the Mandela Family, we take this opportunity today to extend our gratitude to those who honoured Madiba with their presence during the National Memorial Service at FNB Stadium, Johanesburg, yesterday.

Around the country and the world, millions of people followed yesterday’s proceedings through television, radio and online and social media from their homes, in community centres, at public viewing areas, in their offices and elsewhere.

Through your prayers, reflections, thoughts, cards and flowers, tweets and messages recorded in books of condolence across the country and the world, you have indeed made this an extraordinary week for all of humanity.

We were particularly humbled by the fact that thousands of people braved cold and wet weather to honour Madiba and stand by us.

We are grateful today, as we were yesterday, for the messages of support that were whispered to us in private, as well as for the stirring tributes that were orated publicly.

While this presented us with some emotional difficulty and sadness, we were also comforted by the knowledge that we were surrounded by loving, supportive friends, comrades, ordinary South Africans, an affectionate nation, and the international community.

Under these conditions, it is a source of consolation and strength for us to have shared Madiba with people of our country, Africa and the world as we embark on this difficult last mile to his resting place in Qunu.

Our mothers, Mama Graca Machel and Mama Winnie Mandela, are strengthened by the knowledge that as they begin to prepare to accompany Madiba on his Long Walk to Qunu, South Africa, Africa and the world are at their side.

It is our conviction that on this last mile, this nation will pull together and bid farewell in the most dignified and disciplined manner possible that Madiba would have expected of us.