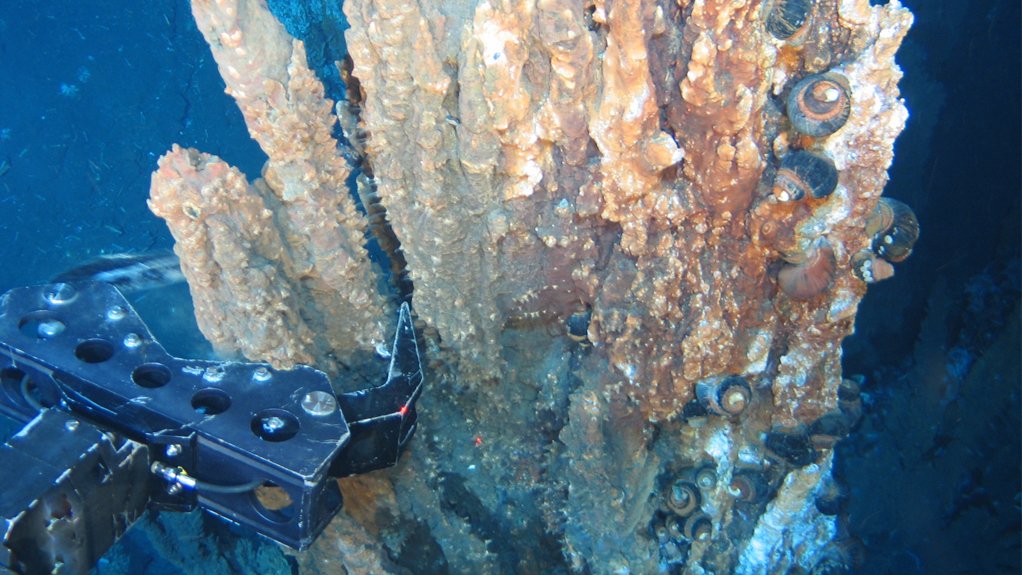 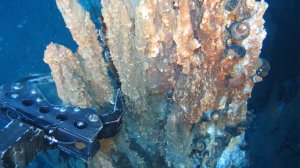 TORONTO (miningweekly.com) – Deep-sea mining hopeful Nautilus Minerals and Papua New Guinea have settled their financing differences and signed an agreement that would enable the Solwara 1 project to move forward toward production with the full support of the State.

The company’s TSX-listed shares have more than doubled in the past five days, and on Friday continued with its ascent, gaining up to C$0.13 a share in early trading, and closed up 20% at C$0.48 apiece.

Toronto-based Nautilus on Thursday said that the agreement was conditional upon the State, through a subsidiary of Petromin PNG Holdings, securing by July 31, the $113-million in funding for the State's 15% share of the capital required to complete the development phase of the project up to first production.

These funds would be placed in escrow until Nautilus had satisfied certain conditions for their release.

Among the requirements were that Nautilus would secure chartering of a production support vessel and certain intellectual property rights from the State.

The agreement envisions the parties creating an unincorporated joint venture to operate the project. After first production, Petromin's subsidiary would contribute funds in proportion to its interest.

Nautilus said that if the conditions of the agreement were satisfied and the State completed buying its 15% interest in the project, the ongoing arbitration concerning Nautilus' claim for damages, related to the termination of the State equity option agreement dated March 29, 2011, shall be dismissed.

However, if the State did not complete the transaction, then the position the parties were in prior to signing the agreement would be reinstated.

Nautilus CEO Mike Johnston said that the company was pleased to have achieved an amicable resolution of its issues with Papua New Guinea.

"This step represents a major vote of confidence in Nautilus Minerals and the Solwara 1 project. Through this joint venture, the State will provide a significant capital investment and will retain a direct interest in the long-term success of the project. We look forward to working closely with the State and Petromin on Solwara 1, which will generate significant economic activity within the State and the province of New Ireland," he said.

Johnston added that Nautilus was now focusing its attention on securing a suitable vessel arrangement and would continue its discussions with potential vessel partners, while also undertaking a tender process with shipyards experienced in building offshore construction vessels. The company intends to have a vessel solution in place before the end of the year, he said.

Johnston continued to enjoy the support of the board, with his interim role as president and CEO having now been made permanent.

The Solwara 1 project sits about 1 500 m underwater, and is a seafloor massive sulphide deposit, which forms along hydrothermal vents where mineral-rich fluids spurt from cracks in the ocean crust.

Equipped with cameras and three-dimensional sonar sensors, the robot is driven by two pilots from a control room on the vessel above, attached via a giant power cable.