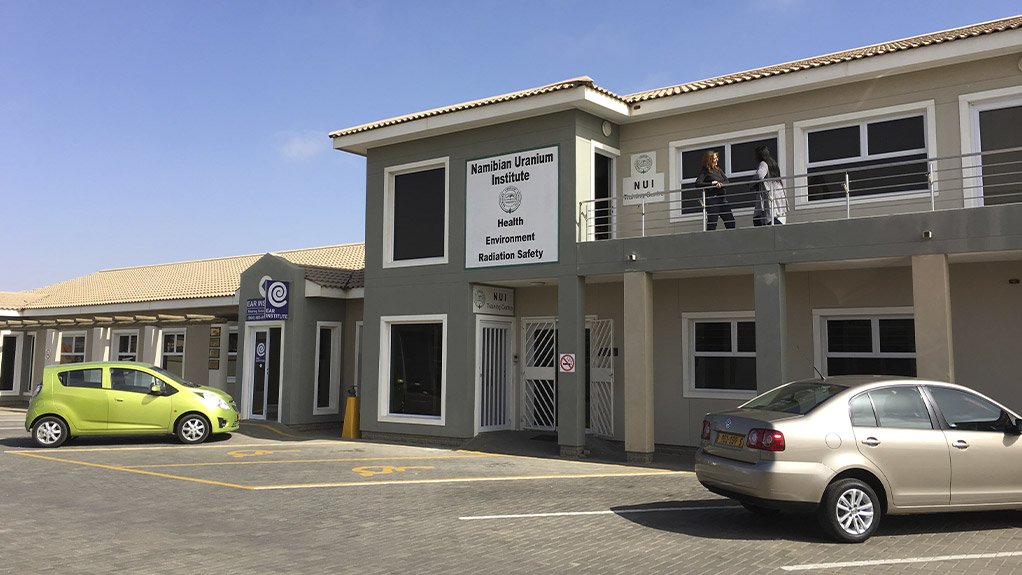 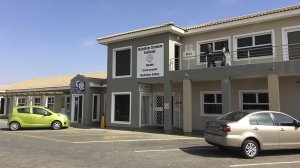 The Namibian Uranium Association (NUA) states that the global uranium community has taken note of the responsible way in which uranium in Namibia is explored for and extracted, says Namibian Uranium Institute (NUI) executive director Dr Gabi Schneider.

She states that this responsible method was brought about by the formation of the NUA. The NUA is a unique organisation in which all major players in the Namibian uranium industry are represented and work together to ensure sustainable development, environmental responsibility and minimizing cumulative negative impacts, while enhancing cumulative positive impacts.

In 2009 and 2010, the Namibian Ministry of Mines and Energy in cooperation with the Namibian uranium industry and other stakeholders conducted a strategic environmental assessment (SEA) of the uranium rush in the central Namib.

The SEA was overseen by a number of government, industry and public stakeholders, including the Chamber of Mines of Namibia, the Mineworkers Union of Namibia, and the then director of the Namibian Uranium Institute (NUI), who was also the chairperson of the Namibian Atomic Energy Board at the time.

A strategic environmental management plan (SEMP) was the result of the SEA, says Schneider.

Schneider explains that the SEMP is an over-arching framework and roadmap addressing the cumulative impacts of existing and potential developments, as well as the extent to which uranium mining is impacting on the central Namib.

“The SEMP has 12 themes – the environmental quality objectives – each articulating a specific goal, providing context, setting standards and having a number of key indicators that are monitored.”

She elaborates that the themes include socioeconomic development, employment, infrastructure, water, air quality, health, the effect on tourism, ecological integrity, education, governance, heritage and future mine closure, and future land use.

“The SEMP is an indispensable measuring tool for the forces, dynamics and performance in the Namibian uranium province and its environment,” comments Schneider, adding that it is an excellent planning tool for industry and government and, therefore, very important for the NUA.

She adds that the NUI – established as part of the stewardship mission of the NUA – is, therefore, actively contributing to the compilation of the yearly SEMP reports, and has been doing so since its implementation.

Namibia is currently the fourth-largest uranium producer worldwide, providing 10% of world mining globally, and is reported to have produced more than 5 500 t in 2018, according to the World Nuclear Association website.

The 2017 SEMP report suggests that, in view of the cyclical nature of commodity markets, it is expected that the demand for uranium will increase in future; however, Schneider shares a common concern – the low uranium price – with the global market.

She concludes that the NUA is mitigating this situation by doing more with less and through strict budget control, to see Namibia through to a time when the uranium price has improved.