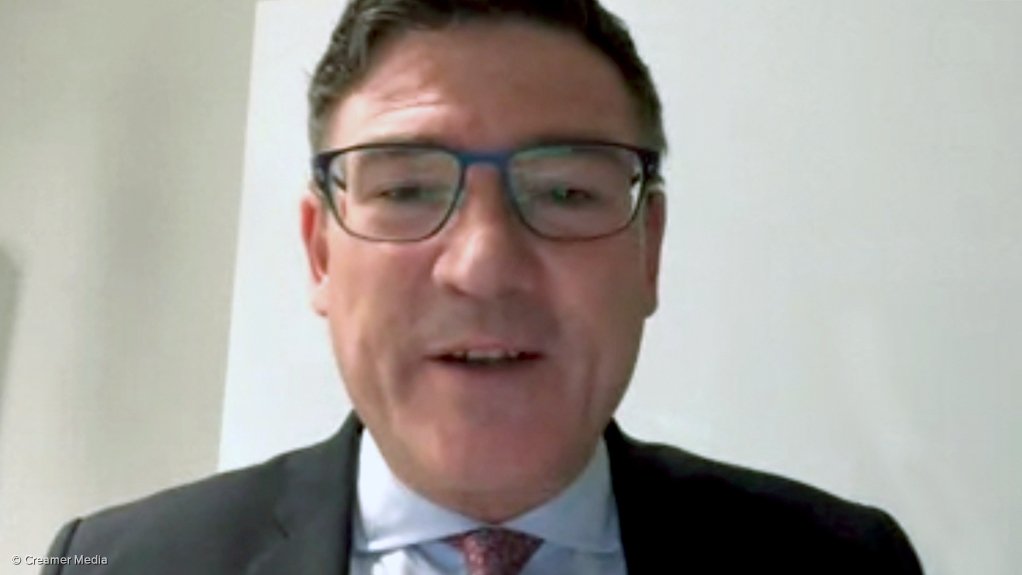 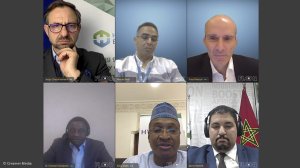 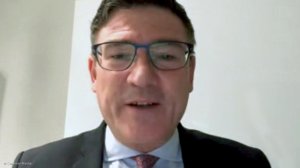 JOHANNESBURG (miningweekly.com) – With its vast potential for wind and solar energy, Namibia is excellently placed to become a global player in green hydrogen production, the Africa Green Hydrogen Forum's virtual conference heard on Monday, when green hydrogen was highlighted as the key decarbonisation vector in the global fight against climate change.

While Namibia was described as an attractive partner for a large number of countries in the global transition towards green energy, it is Germany that is first past the post to sign a formal preparation agreement with South Africa’s neighbour, which not only has 3 500 sun hours a year but also vast unused areas of land that are traversed by perfect wind speeds that can be utilised for profitable wind energy production.

It is anticipated that a kilo of green hydrogen from the Southern African country will cost between €1.50/kg to €2.00/kg – a world-record cost that places Namibia ahead of other hydrogen hot spots, Dr Stefan Kaufmann, Innovation Commissioner for Green Hydrogen at the German Federal Ministry of Education and Research, told the conference covered by Mining Weekly. (Also watch attached Creamer Media video.)

These costs arise even after adding in environmentally sound seawater desalination on-site and meeting Namibia’s local electricity supply. The hydrogen is separated out of seawater by electrolysers that make use of platinum and iridium, both platinum group metals that are hosted overwhelmingly in Southern Africa.

With costs as low as these, Namibia has the potential to rapidly become a key player in the green energy market of the future. As soon as its own energy needs are covered, it can export to country’s elsewhere.

Germany, which has already clinched the first understanding with Namibia, also has the companies that can supply the green hydrogen technology that Namibia needs and also train up the human resource capacity needed to realise several projects that are likely to follow the imminent release of a green hydrogen atlas for Namibia and many other Southern African countries, including South Africa.

In doing so, Germany can meet its tightened climate targets and simultaneously chart the course of sustainable development in Namibia.

Earlier this month, Mining Weekly reported that the Namibian government had stolen a green hydrogen march on its larger neighbour South Africa, announcing at COP26 the selection of HYPHEN Hydrogen Energy as the preferred bidder for a $9.4-billion green hydrogen project to be developed in the Tsau //Khaeb National Park, near the coastal town of Luderitz, in southern Namibia.

HYPHEN is a joint venture between Nicholas Holdings Limited, a strategic investment and infrastructure project developer, and ENERTRAG South Africa, a unit of an independent German energy company that has a portfolio of renewable energy projects and which has also been producing green hydrogen since 2011.

The African Hydrogen Partnership was described as representing the entire African continent in taking up the opportunity to leverage off green hydrogen development.

Chatzimarkakis emphasised hydrogen’s role as an enabler for circular processes and strong cooperation was needed on the circular elements of an economy that green hydrogen enabled, he said.

“Linear is the past. Here, we take renewable energy and we turn it into a dispatchable energy factor – that’s new and that’s the way it differs from electricity. Hydrogen is dispatchable and in the best case we will have pipelines and there are existing pipelines between the African continent, especially from Tunisia via Italy and from Morroco via Spain,” said Chatzimarkakis.

“There are new pipeline projects to be built from Egypt to Cyprus, Greece and Italy and this is super important that here we can use basically existing infrastructure that needs to be repurposed,” he said.

“No mistakes of the past will be repeated. We’ll go from a linear to a circular economy,” Chatzimarkakis added.

One of the key aspects of the attraction of hydrogen is that it is easier to store than electricity.

Uwuijaren said Africa’s major challenges, the lack technology and finance, could be met by the creation of strong alliances with global green hydrogen partners.

Badr said entry into green hydrogen had to begin with strategic plans that could be underpinned by financial support.

“There is a huge demand for green hydrogen, but the supply side from Africa needs to be very much boosted,” said Badr.

Rachidi said the use of green hydrogen was all about the need for zero-emissions and carbon neutrality.

“We really see this as an historic moment and an opportunity to build a new win-win history and this is why we are trying to prepare the ground in Morocco,” Rachidi said.

Diallo said he was in negotiation with various mines to revert to the use of hydrogen fuelled equipment and generation sets in their operations to reduce carbon emissions. In introducing hydrogen, there was significant potential to increase local content and generate decentralised electrical electricity.