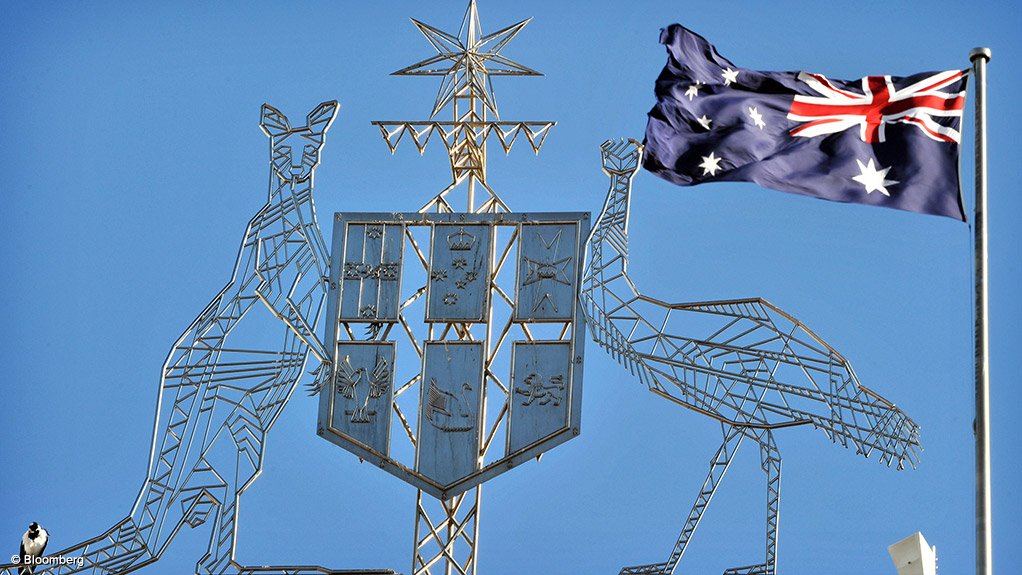 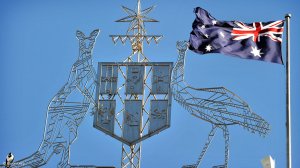 PERTH: (miningweekly.com) – Reforms to the Northern Australia Infrastructure Facility (NAIF) have passed through Parliament, allowing the fund to be extended for another five years, to 2026.

“The reforms followed a statutory review of the NAIF and wide consultation with stakeholders throughout northern Australia, and the government has listened,” Minister for Resources, Water and Northern Australia Keith Pitt said.

The reforms would extend the operations of the government’s A$5-billion NAIF for a further five years until the end of June 2026, and would strengthen NAIF’s governance, allowing the NAIF to make strategic equity investments in some projects, and expanding the scope of projects which will be able to apply for NAIF funding.

The reforms would also allow the NAIF to provide smaller loans to projects that create jobs in partnership with other lenders, and to provide up to 50% equity investment in projects in specific circumstances.

“We’ve said we want to make the NAIF more nimble and flexible and we are delivering for the people of northern Australia.

“The NAIF has already committed A$2.9-billion to projects across the north that will support around 9 000 jobs. Our changes will increase its ability to back even more projects.

“The government’s reforms will ensure the NAIF can play a key role in the continuing Covid economic recovery in northern Australia, driving more jobs and economic opportunities” Pitt said.

Assistant Minister for Northern Australia Michelle Landry said the reforms would speed up the delivery of projects across the north.

“These changes will transform the NAIF to make it a more proactive investor in projects that will generate economic activity and job creation,” Landry said.

“NAIF has supported projects across a wide range of industries from agriculture, aquaculture, energy and resources, and these changes mean even more industries throughout northern Australia can apply for loans, which means even more jobs.”