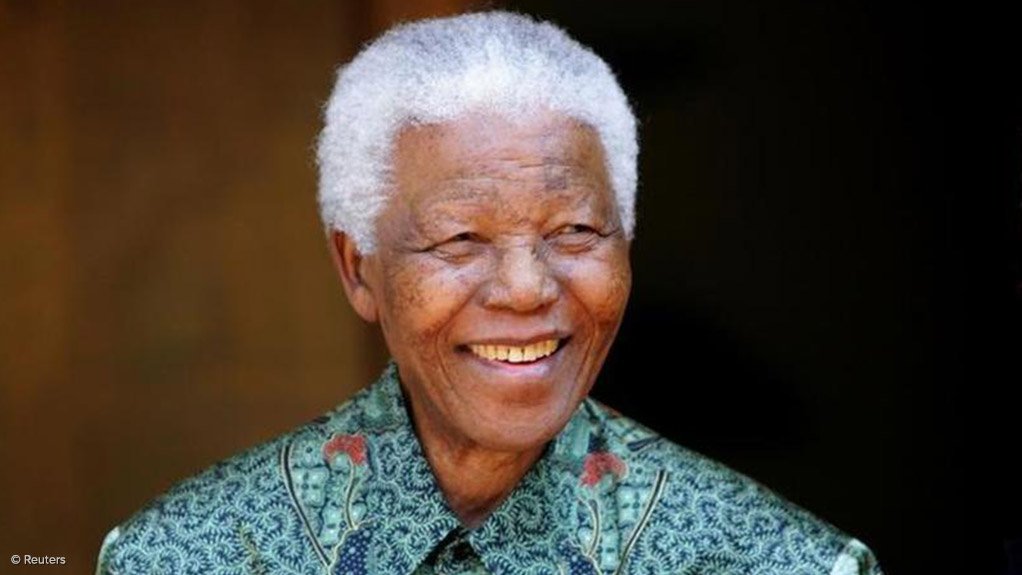 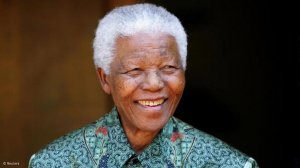 Rarely in history do we see the grief that we see for Tatomkhulu Rolihlahla Nelson Dalibhunga Mandela. We knew that he would eventually leave us, but Madiba’s passing still fills us with great sorrow.

But then giants like Madiba are all too rare: famous political prisoner, number 46664; irrepressible freedom fighter; political leader; Nobel peace prize winner; first president of free South Africa; statesperson; social activist; alumnus of scores of universities; champion of learning and education, and humanitarian. And few individuals have touched and inspired as many people as has Madiba.

The 1976 Soweto uprising ignited my social consciousness and set me on the path of political activism, and it was as an undergraduate student that I first met Tatomkhulu Mandela.

Already a powerful symbol of the South African freedom struggle, it could, of course, only be a meeting with Mandela’s utterances and writings, which as anti-apartheid student activists we secretly shared and read.

I was stirred by Madiba’s 1964 statement during the Rivonia trial that ‘I have cherished the ideal of a democratic and free society in which all persons live together in harmony and with equal opportunities. It is an ideal which I hope to live for and to achieve. But if needs be, it is an ideal for which I am prepared to die’.

I embraced the 16 December 1961 statement that ‘the time comes in the life of any nation when there remain only two choices: submit or fight. That time has now come to South Africa. We shall not submit and we have no choice but to hit back by all means within our power in defence of our people, our future and our freedom.’

Through the Release Mandela Committee I campaigned for the release of Madiba and all political prisoners and popularised the cause for which people were in prison, or banned or exiled. I was exposed to ‘struggle veterans’, from whom I learnt social and political theory and about the history and nature of our freedom struggle and stalwarts like Madiba.

In 1985, when already in jail for over 20 years, Mandela rejected PW Botha’s offer of release. He wrote: ‘I cherish my own freedom dearly, but I care even more for your freedom…I am not less life-loving than you are. But I cannot sell my birthright, nor am I prepared to sell the birthright of the people to be free….Only free men can negotiate.’

Madiba went on: ‘Prisoners cannot enter into contracts. I cannot and will not give any undertaking at a time when I and you, the people, are not free. Your freedom and mine cannot be separated. I will return.’

At this time I was the editor of Grassroots community newspaper in Cape Town. Mandela’s words inspired us to redouble our efforts to end apartheid.

In 1982 Mandela was transferred from Robben Island to Pollsmoor Prison. I spent 43 days in solitary confinement at Pollsmoor in 1985, a stone throw from Madiba. Late one night a bored young Afrikaner warder recounted his affection for Mandela because of his dignity and friendliness.

I first set eyes on Madiba in person at the Grand Parade in Cape Town on 11 February 1990, following his release after 27 years of imprisonment. He greeted us ‘in the name of peace, democracy and freedom for all’. He stood before us ‘not as a prophet, but as a humble servant of the people’.

I felt Madiba was talking to me when he said ‘your sacrifices have made it possible for me to be here today. I therefore place the remaining years of my life in your hands.’ Three periods in political detention, assault by the security police, and being forbidden to enter any educational or media institution was a small price to pay for helping to secure his release.

Madiba concluded his speech with a compelling vision: ‘Universal suffrage on a common voters' roll in a united, democratic and non-racial South Africa is the only way to peace and racial harmony…I have fought against white domination and I have fought against black domination. It is an ideal which I hope to live for and to achieve.’

During 2007 and again in 2009 I had the privilege of hosting Madiba, when he came to Rhodes for the award of an honorary doctorate to Graca Machel and for his grandson’s graduation respectively. He encouraged us to continue connecting Rhodes with local communities and the Eastern Cape.

On becoming president in 1994, Madiba noted: ‘We understand it still that there is no easy road to freedom. We know it well that none of us acting alone can achieve success. We must therefore act together as a united people, for national reconciliation, for nation building, for the birth of a new world.’

In Long Walk to Freedom Mandela wrote: ‘The truth is that we are not yet free; we have merely achieved the freedom to be free, the right not to be oppressed. For to be free is not merely to cast off one's chains, but to live in a way that respects and enhances the freedom of others. The true test of our devotion to freedom is just beginning’.

1994 was a new dawn of ‘hope and promise’. Yet, says Antjie Krog, ‘around us today it is colder, more meagre, we are standing less anchored, less noticed, less loved and with less understanding of who we are’. Madiba’s counsel that ‘with freedom comes responsibilities’ has been forgotten by too many leaders and state officials, who are sorely wanting in values and ethical and accountable leadership.

Madiba believed in the ‘innate worth and dignity of all human beings’. He had ‘an unwavering commitment to democracy and human rights,’ a ‘generosity of spirit,’ an ‘egalitarian spirit,’ and ‘a sense of obligation to further the common good’. He was a humble, down to earth man, but fallible.  As he said: ‘I am not a saint, unless you think of a saint as a sinner who keeps on trying’.

He had the courage to challenge the status quo and the passion to pursue change. He knew that leading meant doing what was right rather than what might be popular among followers.

Our greatest tribute to Madiba will be to ‘act together as a united people…for the birth of a new world’; to ensure ‘justice for all’; ‘peace for all’; ‘work, bread, water and salt for all’. Realising Madiba’s call on us to ‘live in a way that respects and enhances the freedom of others’ must be our enduring monument to him.