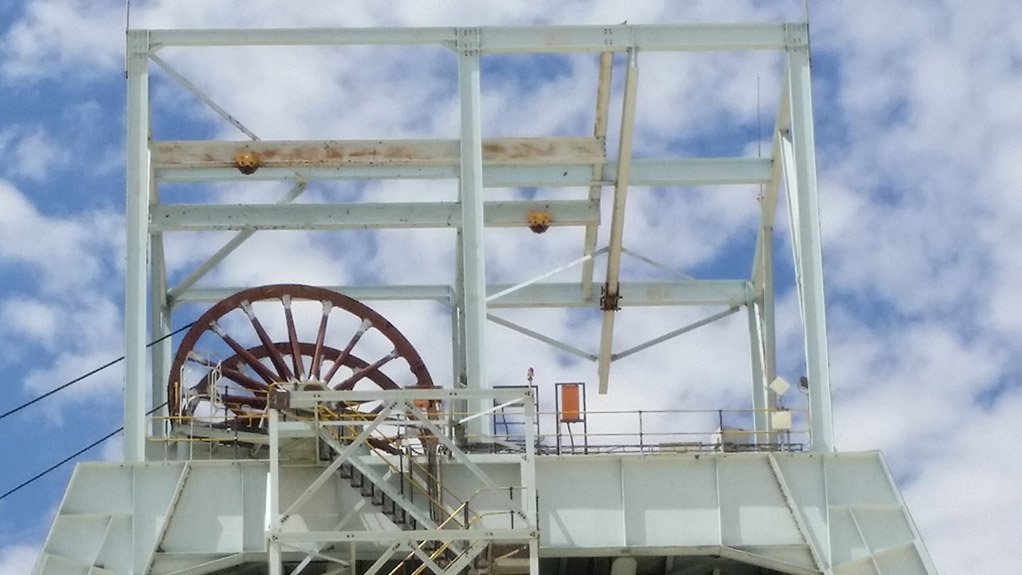 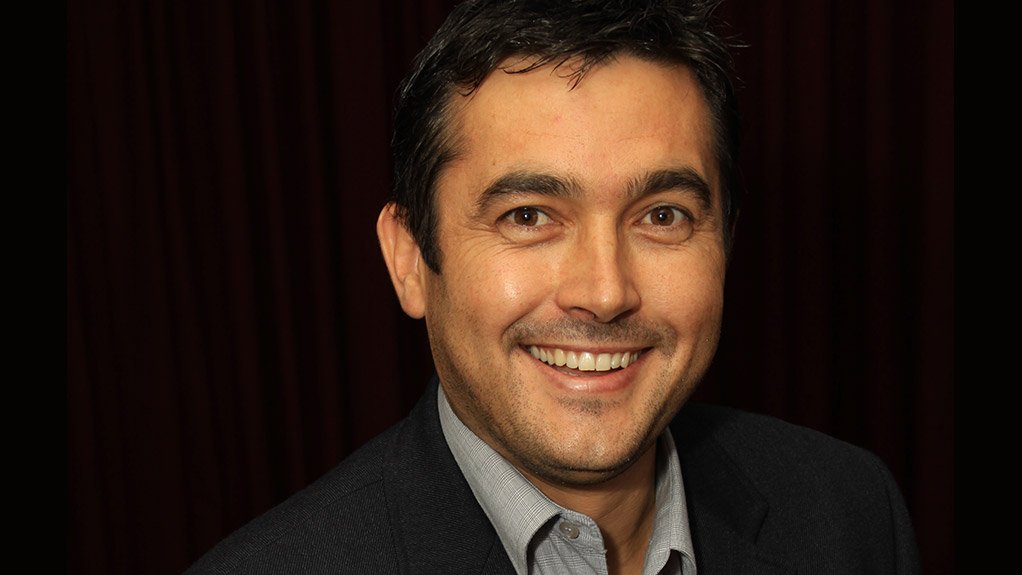 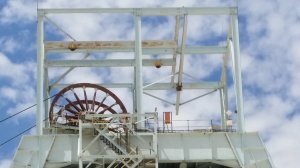 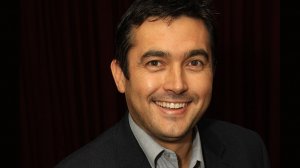 A mine technical system (MTS) running on a platform that is nearing its end-of-life creates risks in terms of planning and reporting on operational activities of a mine. It could render the mining company involved unable to keep up with advancements in technology, says EON Consulting principal consultant Lock Nel.

He says South African mines whose MTS needs to be updated can benefit from EON Consulting’s project management expertise, which combines engineering, information and communication technology, as well as management consulting knowledge to realise value-adding and pragmatic solutions.

“An MTS is a crucial part of a modern mine. The correct project structure is essential for successfully upgrading any MTS. As a knowledgeable and experienced project manager, we not only assist in detailed planning but are also time and cost effective by identifying possible risks early on, even before starting the project,” Nel adds.

In addition, EON Consulting also offers advice and options on how to mitigate risks inherent in performing an MTS upgrade to prevent occurrences, such as longer system downtime, with consequential increased costs, he says.

MTS Upgrade Process Nel explains that, before upgrading an MTS, a company needs to consider certain aspects, such as whether to continue the business relationship with its current MTS vendor.

“Selecting a different vendor can be considered if the mine is not subjected to time pressures, as changing vendors can be a lengthy process as the tender and selection process can take months,” he says, adding that some of the main considerations would be the cost of acquiring the service and whether the vendor provides software assurance.

“Usually, an upgrade of the MTS platform and systems requires an MTS server and system downtime of about five days, during which the mine might have read-only access to the various databases, for safety reasons,” he says, further highlighting that no new data can be captured during system downtime.

The company also performs application standardisation that includes the management of upgrading the CADSMine, MRM and PEGSLite applications to the latest versions, with all existing interfaces and reports, says Nel.