M&R’s order book rises to R50.8bn on back of oil and gas platform recovery

M&R’s order book rises to R50.8bn on back of oil and gas platform recovery 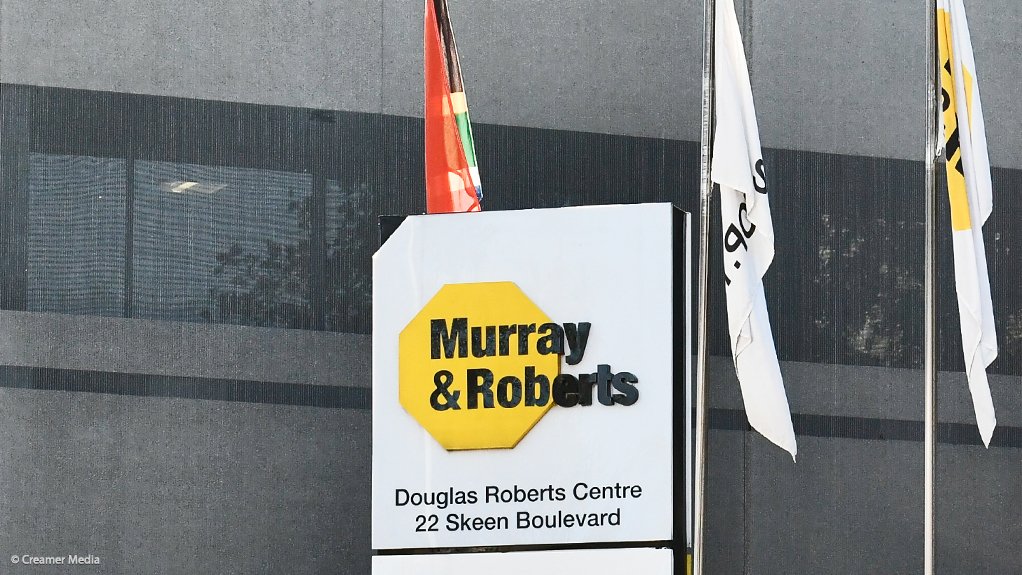 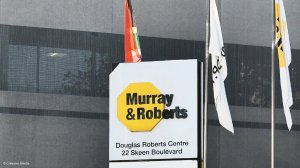 Specialised engineering and construction group Murray & Roberts (M&R) reported on Wednesday that its order book had increased to R50.8-billion during the interim period to the end of December, up 60% on the R31.7-billion level reported for the corresponding period in the previous year.

The JSE-listed group’s order book was also marginally higher than the R46.8-billion backlog reported at the end of June, M&R’s 2019 financial year-end.

The oil and gas platform reported a strong order book recovery, with its backlog rising to R30.6-billion from R4.4-billion in the corresponding period. The increase was attributed mainly to the award of the multiyear Snowy Hydro project, in Australia, and the Next Wave petrochemicals project in the US.

M&R stressed, however, that the platform’s order book would not support revenue growth in the short term, with most of the revenue to be realised only in the 2021 financial year.

The group’s underground mining platform’s order book decreased to R19.6-billion from R25.7-billion in the corresponding period of the previous financial year, with M&R warning that the growth in mining-related capital investment appeared to be levelling off.

The power and water platform’s order book remained under pressure, meanwhile, falling to R600-million from R1.6-billion previously, reflecting the demobilisation that had taken place at the Medupi and Kusile power projects in recent years.

“The strong order book is expected to support growth as from the 2021 financial year, as the oil and gas platform has now secured a base load of work for the new financial year, which should enable it to again become a meaningful contributor towards group earnings in the medium term,” M&R said in a statement.

The group reported an 11% increase in revenue to R10.8-billion in the interim period and a 15% rise in earnings before interest and tax to R419-million.

Attributable earnings decreased by 12% to R163-million, however, which M&R attributed to an increase in interest expenses, owing to funding of acquisitions, and the implementation of new accounting rules.

Diluted continuing headline earnings a share decreased by 4% to 49 cents.