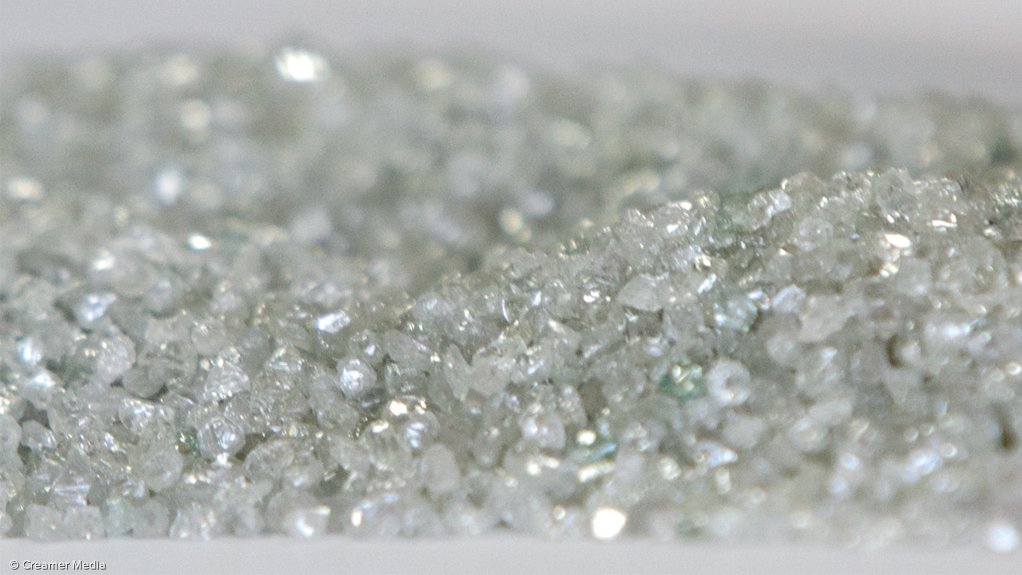 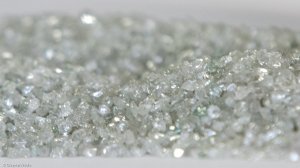 The shareholders of Canadian diamond miner Mountain Province have missed out on a third-quarter dividend, owing to difficult trading conditions in the lower-end segment of the diamond market.

Mountain Province recently paid shareholders a maiden dividend of 4c a share, but said late on Monday that it had chosen to reduce its debt, rather than declaring another dividend this year, as it continued to strike a balance between the two.

The miner, which is a 49% participant with De Beers Canada in the Gahcho Kué mine located in the Northwest Territories, repurchased C$19.7-million of its bond debt and used C$8.4-million for the maiden dividend payment, leaving the company with C$27.9-million cash on hand at the end of September.

President and CEO Stuart Brown explained in a news release accompanying the company’s third-quarter results that although the market for larger, better-quality diamonds, which contribute the majority of its production, remained strong with firm pricing, prices have weakened for goods in the lower-quality end of the market.

“The impact of the weakening Indian rupee, together with the overhang from demonetisation and a major fraud in India have combined to reduce the availability of credit offered to diamantaires in the industry,” he said.

Reports suggest that the bottom end of the market is oversupplied. Global major De Beers has reportedly lowered the prices of low-quality goods by as much as 10% in its most recent sale.

Brown said, however, that some price stability should return in the first half of next year, and that dividends would be reviewed on a quarter-per-quarter basis throughout 2019.

“The sales for the quarter were in line with our expectations, but do reflect the somewhat difficult trading conditions that have been widely reported in the rough diamond market over the recent period,” said Brown.

The mine is expected to achieve or exceed its production targets for the year.