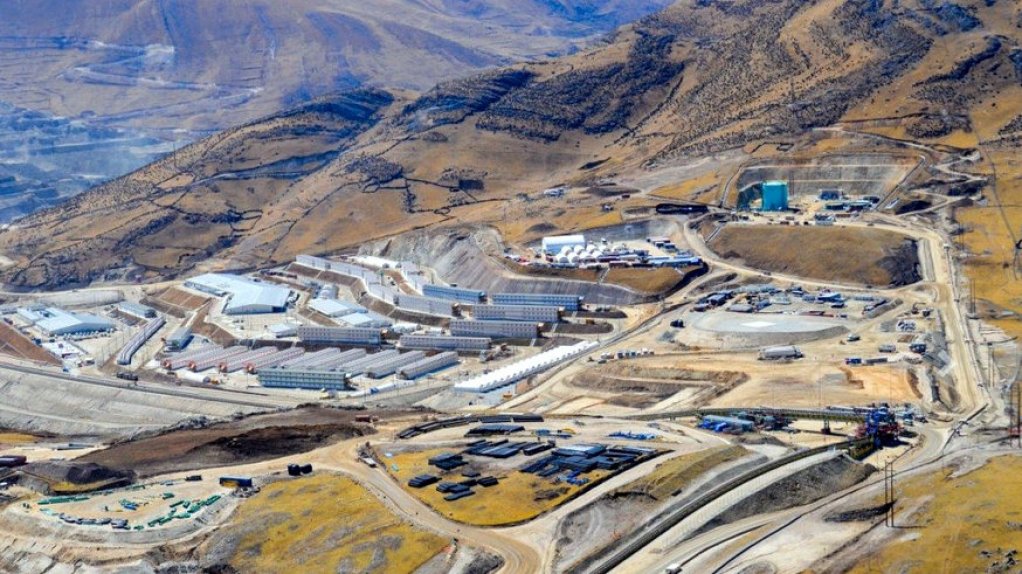 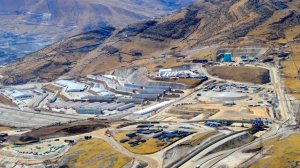 Las Bambas is one of the world's biggest copper mines.

Hong Kong-listed MMG will start winding down mine operations at the Las Bambas copper mine, in Peru, and production will cease by the middle of this month, the company said on Friday.

This comes as transport to and from the mine remains restricted, owing to community blockades on public roads in the Chumbivilcas province, about 200 km from the Las Bambas operation.

MMG said that a meeting between government and the community earlier this week had failed to reach a resolution and stated that commercial relationships could not be established, owing to “excessive” demands from the community.

The current 20-day blockade has resulted in about 400 transport days lost since 2016. Stockpiles on site have now increased to about 50 000 t of copper in concentrate, the company said.

Copper production by the end of November was about 278 000 t, with the length of the ongoing delay and production impacts for December remaining uncertain.

“While MMG remains committed to pursuing constructive dialogue, the actions of external agents, disproportionate demands on the company and an inability to reach enduring agreements continues to limit Las Bambas’ operations, future investment and economic contribution to regional communities and the Peruvian economy,” said MMG.

Las Bambas is one of the world’s largest copper mines, with a yearly nameplate throughput capacity of 51.1-million tonnes and yearly production of between 300 000 and 305 000 t of copper in copper concentrate.

Last year, the mine produced 311 020 t of copper concentrate and 3 167 t of molybdenum concentrate.