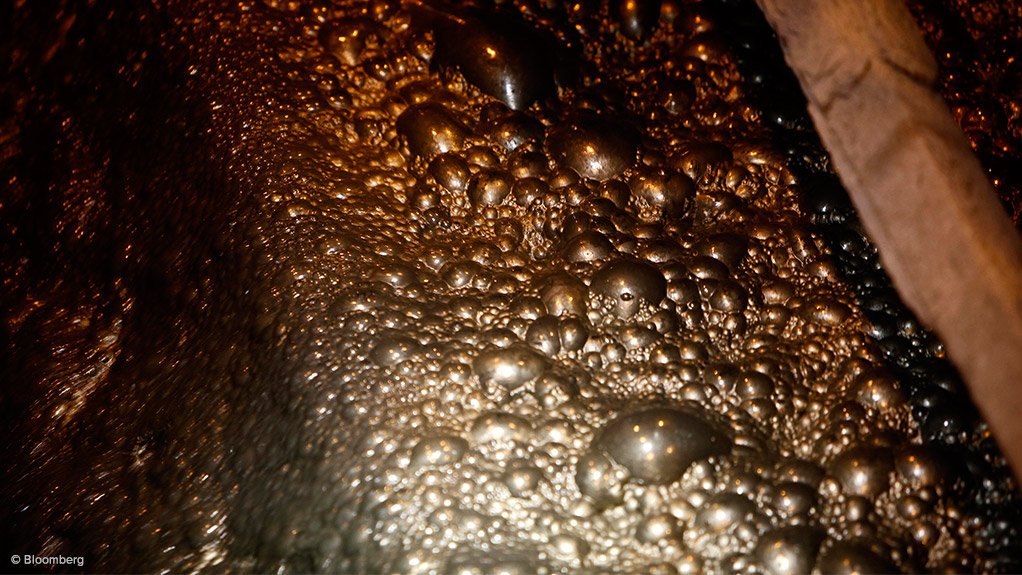 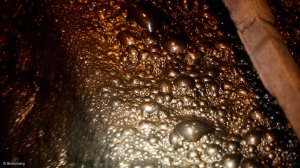 The company on Tuesday posted a 6% year-on-year increase in production on a copper-equivalent basis in the third quarter of the year.

Production from the Los Bronces mine, in Chile, increased by 8% to 78 100 t. Anglo American stated that higher ore grades at the mine had been partially offset by the impact of a ball mill stator failure at the processing plant, which reduced throughput. Repairs are scheduled to be completed in the fourth quarter.

At Collahuasi, also in Chile, attributable production increased marginally to 58 300 t, which was owing largely to the improvements in plant performance following the completion of planned maintenance in the second quarter of the year.

The next major maintenance, to replace the stator motor on one of the two ball mills in Line 3, which account for about 60% of production, is planned for the first half of 2018.

Export thermal coal includes export primary production from South Africa and Colombia, and excludes secondary South African production that may be sold into either the export or domestic markets.

The company’s Australia-based export metallurgical coal production increased by 9% to 5.5-million tons as a result of the continued ramp-up at Grosvenor.

Anglo American said Grosvenor delivered strong production in the quarter through successful management of the challenging geological issues associated with
a first longwall panel, which is now complete. Mining of the second longwall panel is scheduled to start in December.

Thermal coal production decreased by 51% following the cessation of mining at Drayton.

The run-of-mine stock built up as a result of the rail outages following Cyclone Debbie in the first half of this year continues to be worked down, with year-end stock expected to be back to normalised levels.

Following a tragic fatality at Goedehoop on August 3, all of Anglo American's South African coal operations were put on a 100-hour safety stoppage for a detailed
engagement with all employees and contractors. This commitment to safety resulted in 400 000 t of production foregone.

Primary export production was also impacted by ongoing operational challenges at Khwezela's export pit and by Mafube transitioning to a new pit.

Production for State-owned power utility Eskom decreased by 15% to 6.8-million tons owing to the end of the mine life of the Eskom dedicated pit at Khwezela, a longwall move at New Denmark and pit reserve constraints at Kriel as it approaches the end of the life-of-mine.

Production at Cerrejón, in Colombia, decreased by 15% to 2.5-million tons owing to weather related stoppages.

NICKEL
Meanwhile, nickel production was broadly flat, at 11 200 t, compared with 11 300 t in the corresponding period in 2016, while there was stability in the company’s smelting operations.

Full-year production guidance remained unchanged at between 43 000 t and 45 000 t of nickel.