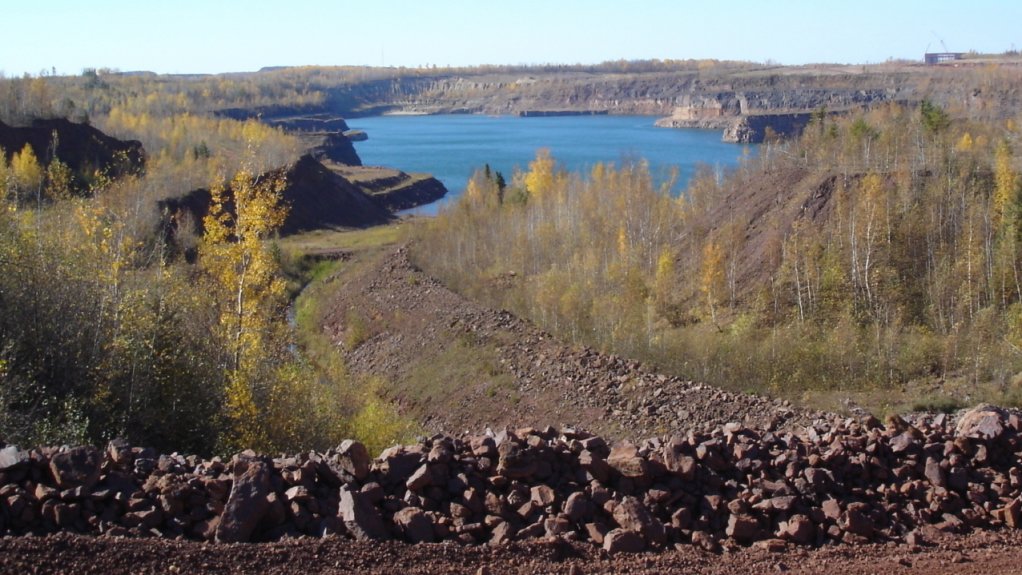 The Minnesota Department of Natural Resources (DNR) is reportedly terminating the leases for the stalled Mesabi Metallics taconite mine on the Iron Range, after the company failed to meet deadlines imposed by the state.

Mesabi reportedly failed to submit documents and to secure funding for the project by May 1.

Citing a DNR statement, the StarTribune reports that Mesabi could not demonstrate that it had $200-million available in its accounts, as required by a deal the state and the company made in December.

The United Steelworkers (USW) has welcomed the DNR announcement, stating that the decision to cancel Mesabi’s leases clears the way for another company to develop the project near Nashwauk.

USW notes that Cleveland-Cliffs, which already operates other iron-ore mining sites in the region, is a likely candidate to take over the half-finished project.

“Iron-ore mining is an essential part of the economy of Minnesota, and an essential piece of the puzzle when it comes to producing the steel we need to rebuild our national infrastructure,” USW district 11 director Emil Ramirez said in a statement on Thursday.

“Making sure that this project is in the hands of a company that will move forward in a timely, responsible and sustainable way is the best decision for the people of Minnesota.”

According to the StarTribune, Mesabi has said that it remains committed to the project and has blamed the Covid-19 crisis in India for the funding delay.