Mining's biggest mystery is what Agarwal plans to do with Anglo

Mining's biggest mystery is what Agarwal plans to do with Anglo 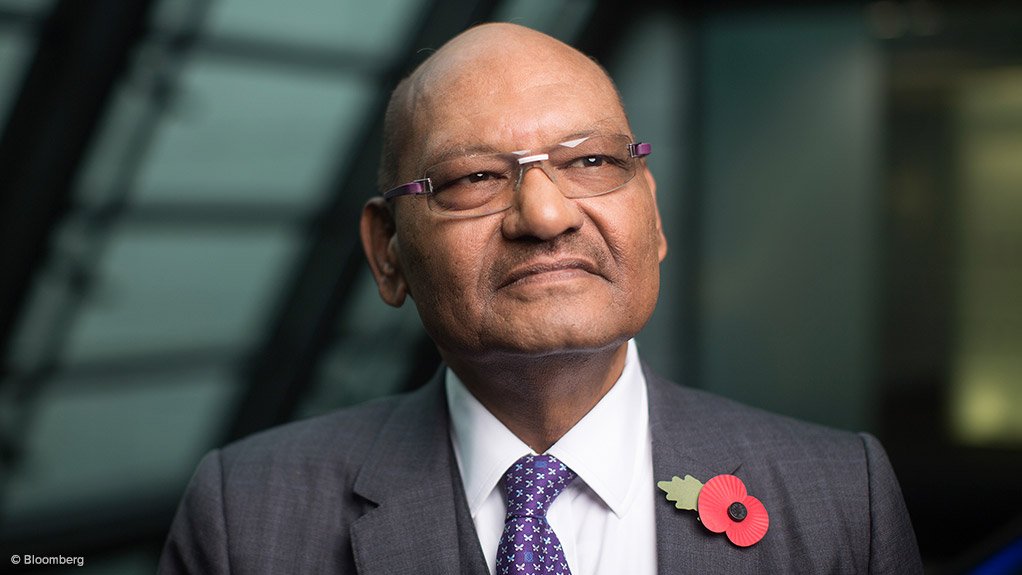 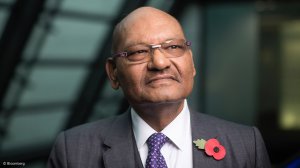 LONDON – As Anglo American’s board met at the lavish Vergelegen wine estate in South Africa yesterday evening as part of a 100-year celebration, executives were blindsided by news headlines: Indian mining tycoon Anil Agarwal was becoming the biggest shareholder.

After Anglo’s managers partied to honor the past, the company now faces an uncertain future. Agarwal is now in a position to push for major change, but his intentions are still secretive, leaving analysts to guess at the billionaire’s plans for the blue-chip mining institution.

Agarwal said Wednesday that he plans to spend as much as £1.5-billion ($2-billion) to increase his holding, lifting his total position to about 20%. The 63-year-old investor, who runs a mining empire including Vedanta Resources and Hindustan Zinc, said his interest in Anglo is a family investment and he doesn’t intend to make a takeover offer. But the unusual structure of the deal suggests that Agarwal won’t simply buy and hold.

Agarwal amassed his stake in Anglo through a mandatory exchangeable bond issued by his Volcan Investments unit and secured by Anglo shares. Effectively, he rents the shares until the bond matures in 2020 and doesn’t benefit much from a rising stock price, a sign to some analysts that Agarwal may force Anglo to break up or merge.

SEAT AT THE TABLE
“That’s a pretty expensive personal investment," said Paul Gait, an analyst at Sanford C. Bernstein in London. “It feels to me like he is positioning for, post-ANC elections, post-South African parliamentary elections, a seat at the table for some kind of restructuring.”

Spokespersons for Anglo American and Agarwal declined to comment. Anglo shares rose as much as 3.7% in London on Thursday.

Agarwal repeatedly said this year that he doesn’t plan to be an activist. Still, in 2016, he proposed merging Hindustan Zinc with Anglo, saying the combination was a “good match” and that “one and one wasn’t going to be two, but 11.” The proposal was quickly rejected by Anglo. Now the spurned suitor is the company’s largest owner.

Under UK takeover rules, Agarwal is prevented from making an approach to Anglo for six months. That restriction doesn’t apply to the target company if it wants to approach the potential acquirer. Agarwal would need to make a cash offer to all shareholders if he buys shares with 30% or more of the company’s voting rights.

AFRICAN MINES
Much of the current speculation is focused on South Africa. Agarwal may want to buy Anglo’s assets in the country, such as Kumba Iron Ore and export thermal coal, wrote analysts at Barclays.

During the crisis Anglo announced plans to cut its exposure to South Africa, where it owns iron, coal, diamond and platinum mines. The company’s other major shareholder, South Africa’s Public Investment Corporation, has long pushed for the creation of a domestic mining champion.

But Anglo has since toned down plans to exit some South African assets as commodity prices recovered. Anglo CEO Mark Cutifani said in July that the company is happy with the mines and would make a decision on future strategy in 2018.

There’s also speculation that Agarwal’s plans are grander then just South Africa. He has spoken about wanting to use his stake to increase India’s role in the diamond industry. Anglo owns De Beers, the biggest producer, and about 90% of the world’s diamonds pass through India at some stage of the cutting and polishing process.

“Agarwal made his money through leverage and riding the cycle and it looks like he still likes putting everything on red,” said Ben Davis, an analyst at Liberum Capital in London. It’s unclear “whether he’s attempting to form a coalition of shareholders to force a break-up bid. A break up that maybe Vedanta could take advantage of?" he said.