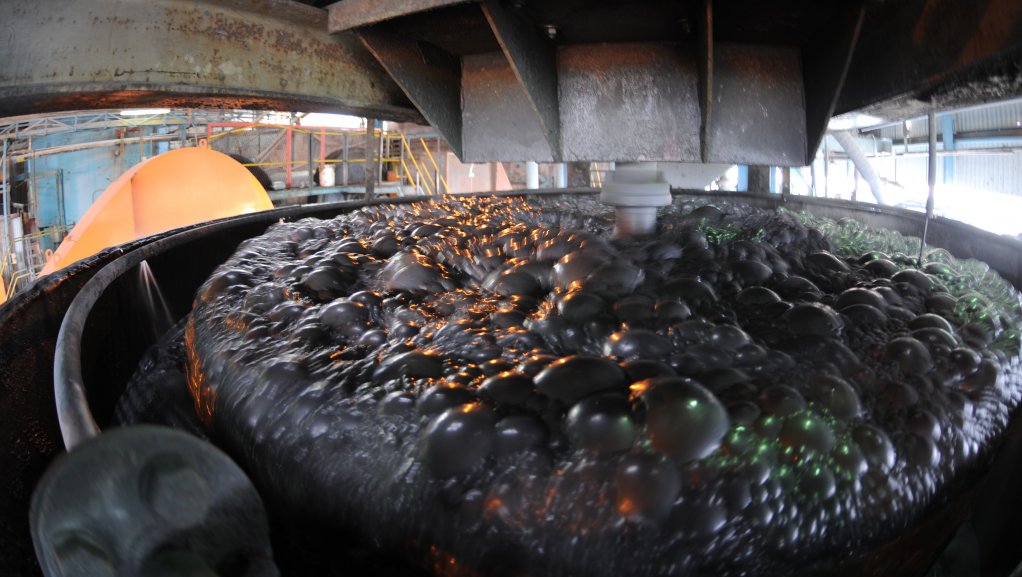 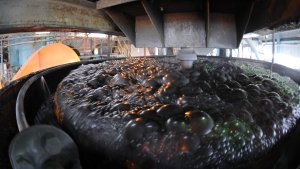 He is confident that, with the cyclical nature of commodities, prices will improve and give rise to “a massive expansion in minerals processing plants across the continent”.

He also highlights Africa’s oil and gas industries and is optimistic that, despite large-scale oil and gas projects being put on hold, these projects will eventually take off and give rise to a large and prominent industry.

Van Niekerk says, in anticipation of the development of a more extensive gas economy and the oil sector in Africa, AR Controls has attempted to break into this industry for some time, aggressively targeting the market.

Although, the current maintenance, repair and operation demand in this sector is still significantly strong. The demand for valves by utilities, such as integrated energy and chemicals company Sasol and oil refinery PetroSA, will, therefore, continue to increase as the oil and gas industry grows,” Van Niekerk explains.

Innovation and Technology Growing with industries that are reliant on valves requires companies to keep abreast of the trends in valve innovation and technology to ensure that operations are reliable and efficient. Owing to AR Controls’ heavy investment in research and development to create novel products, Van Niekerk says this has not posed any significant challenge for the company.

He explains that, in valve and actuator control technology, innovation can be achieved through product design, manufacturing and the constituent materials.

When looking at the design of valves, manufacturers aim to innovate in terms of improved efficiency, reduced downtime and increased stock availability. “Your cost of ownership is, ultimately, lower, which is the primary driving force behind design innovation.”

The focus in the valves manufacturing industry for the past five years, he says, has been on reducing manufacturing costs, without compromising product quality. This has promoted competitiveness among valves manufacturers with regard to achieving the best outcomes, but has also allowed an increase in profitability. In addition, manufacturers have not passed on any price increases to end-users or distribution channels, owing to the lower cost of production.

Van Niekerk explains that the valves industry has been experiencing a prolonged period of price stability for the past five years. “There have been no major increases, besides some instances in certain raw materials and variable costs, such as the price of fuel.” He explains that these increases have not been significant enough for manufacturers to pass on large price increases to end-users. As a result, end-users have also enjoyed price stability, in addition to the introduction of technological advances in manufacturing methods.

“In the next five to ten years, valves manufacturers will attempt to create increased product differentiation, [and this] will separate industry players who offer innovation through design from those that do not,” forecasts Van Niekerk.

“There has always been design innovation, but the valves industry is incredibly cyclical, with constant, prominent trends.” A trend can be fashionable without perhaps being the best design for certain applications. While the current valve design is in use and gradually being usurped by another design trend, designers are focusing on improving either the materials and/or the design used to manufacture this valve. In so doing, within one to two years, this outdated yet improved trend becomes relevant again, concludes Van Niekerk.