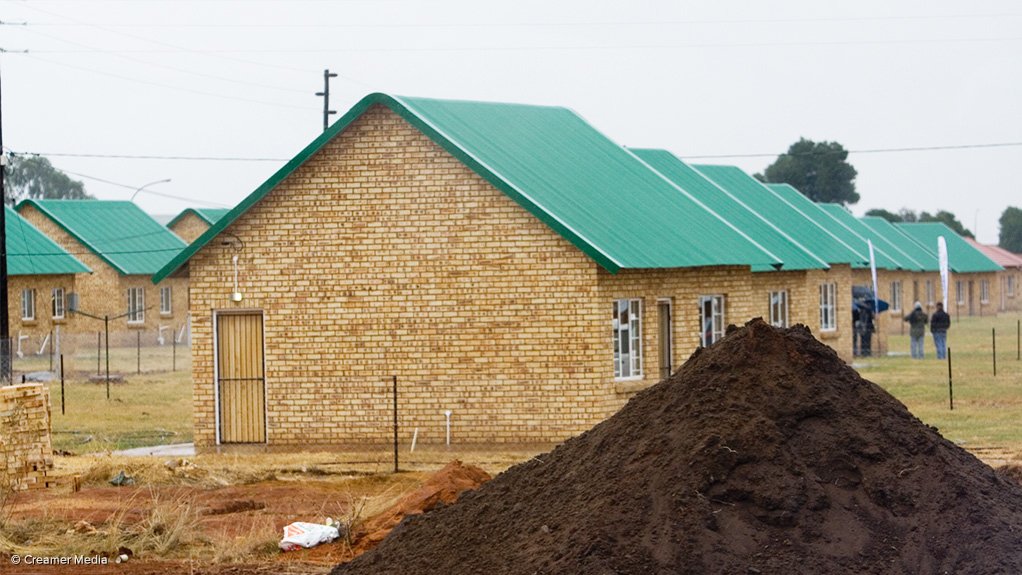 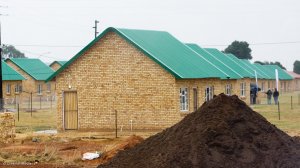 MORE THAN JUST HOUSES Sustainability reporting should focus more in the impact rather than the output, instead of just noting how many houses the mine built, report on how many people the mine has housed

Companies face immense pressure to positively contribute to the alleviation of pressing environmental, social and economic issues, owing to the combined expectations of, and scrutiny by, asset managers, stock exchanges, and current and prospective employees, as well as consumers, notes sustainability benchmarking company TrueFootprint in its inaugural report, released last week.

The 2019 TrueFootprint Business Purpose Scorecard for the mining industry explores whether mining companies report on their sustainability, and the degree to which the reporting is thorough, comparable and informative.

“Ultimately, our aim is to discover whether a company actually delivers positive change,” the report states.

Some of the key findings, according to TrueFootprint founder and CEO Fredrik Galtung, are that a significant portion of sustainability investments is not registered properly in the annual or sustainability reports, and over 70% of the material indicators used for reporting are either indicators of inputs (resources or capital expenditure) or outputs (what was constructed or implemented), with only 26% of the indicators explaining the outcomes – “and outcome reporting is a prerequisite to benchmark performance”.

Galtung noted that, “bottom line, governments, investors and customers have no way at present of assessing the effectiveness of key business sustainability investments, which means that some companies are not getting credit for the work they are doing and the social and economic value they create”.

The report cites an example of a company that donated labour and construction materials (inputs) for the construction of ten new schools designed for over 3 000 children in the local community (the output). However, the company hardly ever reports on whether 3 000 children are attending the schools or whether the children are graduating. The report states that, if the company is ambitious, it may introduce an impact indicator – for example, that the schools rank among the top 30 nationally. It notes that at least one of the companies included in its reports had this exact impact vision for 2025.

“A company with such an impact vision is far more likely to ensure that the children are attending school and that they are learning than a company that just reports how much it spent last year on building a handful of new schools.”

The scorecard analyses the nonfinancial reporting of 23 mining companies to see how they perform along two dimensions: the relevant sustainability areas they are

reporting on and whether they are reporting on the outcomes and impact of their sustainability efforts.

“The group of companies includes most of the world’s ten largest mining companies, as well as several midsize and smaller mining operators. It covers companies headquartered in a range of jurisdictions, with a preference for firms that operate across multiple locations. Collectively, these companies employ more than 1.5-million people and operate over 700 mines,” the report states.

TrueFootprint’s reporting period covers the most recent nonfinancial documents. “For the majority of the companies, this is 2017, but, in some cases, the most recent report is 2015,” Galtung added.

He explained that the inaugural report focused on the mining sector because the sustainability results of many other industries depended at least in part on the performance of the mining sector, as its end-products were inputs into numerous manufacturing and industrial processes.

TrueFootprint used the framework provided by the Sustainable Development Goals (SDGs), as a standard that has the most universal application and consensus.

“Since companies almost never report systematically against all SDGs, we use a simplified framework by grouping the 17 SDGs under five headings: the ‘5 Ps of Business Purpose’,” the report explains.

‘People’ covers health and safety, gender and inclusivity; ‘Planet’ the use of water, land, ecosystems and power, as well as emissions and pollution; ‘Partnerships’ entails engagement with local communities, especially to help them meet their basic needs, such as food security, education and poverty alleviation; ‘Prosperity’ captures the economic and financial benefits that can arise from the business; and ‘Peace’ includes conflict with communities and indigenous peoples, corruption and

ethics, as well as human rights and respect for the rule of law.

The report shows that, across the industry, existing indicators for ‘People’ and ‘Planet’ already lean towards significant outcome and even impact reporting, most likely because they are sophisticated sectors with widely accepted standards.

“The biggest room for improvement is in the Partnerships, Prosperity and Peace categories. In these three areas – which account for more than 40% of the total indicators used in the industry – outcome indicators are very weakly represented, and impact indicators are missing altogether.”

Galtung concluded that mining companies that wanted to assure key stakeholders that they were dealing with material sustainability challenges had to make the shift to outcome-based reporting – as was already the norm for mine health and safety.