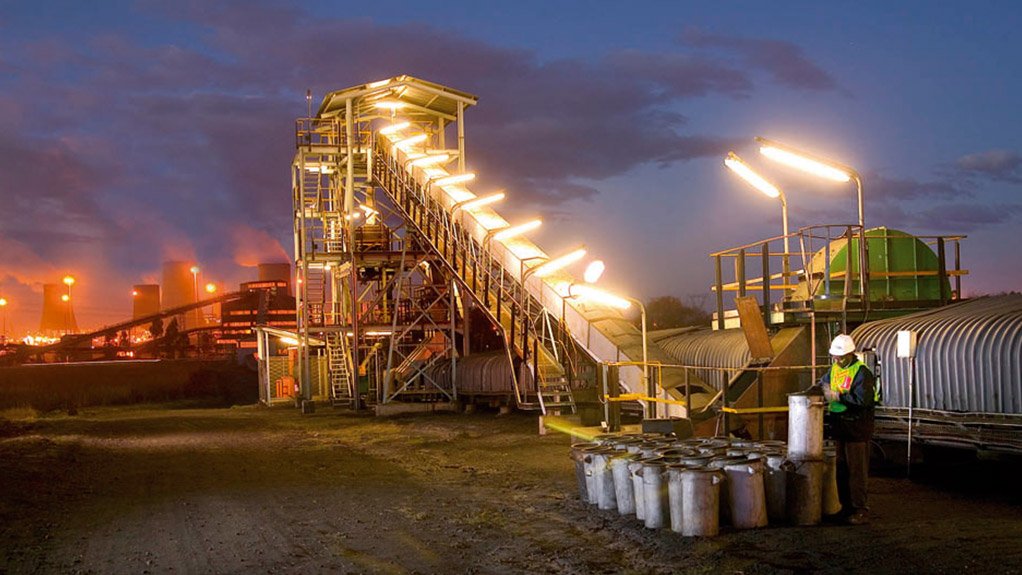 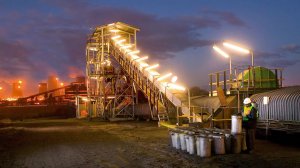 As South Africa celebrates 20 years of democracy, its citizens can be proud of the country’s successes so far, especially in the mining industry, which has undergone significant transformation, says petrochemicals major Sasol spokesperson Alex Anderson.

Nevertheless, he stresses that a lot still needs to be done in the industry in terms of transformation, which will be a key discussion topic at this year’s Mining Lekgotla, which Sasol Group and its mining subsidiary, Sasol Mining, will attend.

“Transformation is an ongoing commitment that must be embraced, not only in the letter of the law but also in spirit,” says Anderson, highlighting that transformation should remain a strategic priority for South Africa’s mining industry.

He adds that the lekgotla is an opportunity for all stakeholders to engage in policy issues to advance the local industry. “Uplifting the industry will ensure that it continues to be sustainable and beneficial for all.”

Home ownership as value for employees will also form part of the discussions at the lekgotla.

Sasol Mining senior VP Peter Steenkamp says providing Sasol’s employees with a value proposition is key to retaining them. “We are making significant progress in terms of sustain- ability for our employees. Most notably, however, we are implementing home ownership programmes to enable employees in and around our mining operations to own their own homes.”

Industry Player As a Chamber of Mines member, Sasol exhibited at the last Mining Lekgotla and formed part of the formal conference programme.

The company mines coal as feedstock for Sasol’s synthetic fuels and chemicals complex, in Secunda. Anderson says, owing to the scale of these operations, Sasol Mining is a significant player in the mining industry, as it “adds value to the local mining industry, not only as a key player but also through various industry platforms and initiatives, such as the Mining Lekgotla”.

Anderson adds that Sasol Mining uses the lekgotla to take advantage of key partnership forums. “A partnership will flourish if it is enabled through the right platforms to address the collective needs of all employees in the industry,” he says, asserting that these partnerships should be governed by principles to which all parties agree.

“At Sasol and Sasol Mining, we believe that trust is the cornerstone of our business relations with all stakeholders, including our employees. “ It is up to us to converse with others through a platform in which we all believe and respect,” says Steenkamp, adding that he looks forward to robust dialogue during the 2014 Mining Lekgotla, as the mining industry continues to transform the nation.