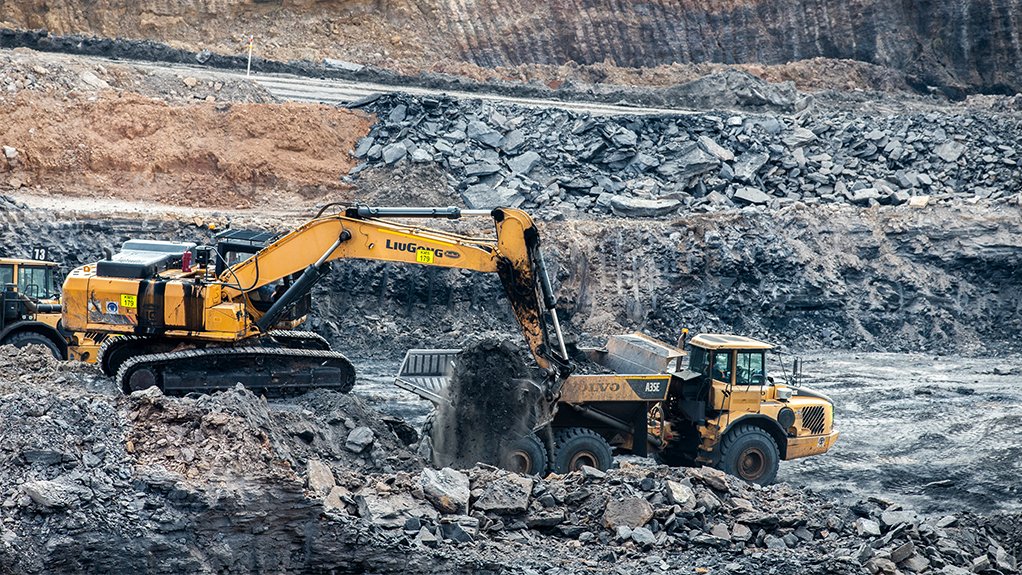 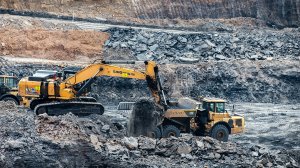 This followed month-on-month changes of 0.9% in February and 4.2% in January.

Seasonally adjusted mining production increased by 3.8% in the first quarter of the year compared with the fourth quarter of 2020.

Nedbank Group’s Economic Unit comments that, except for coal and diamonds, all other categories recorded solid double-digit growth year-on-year.

Copper production, which increased by 63.4%, grew for the first time in seven months, driven by higher demand for the metal.

Gold output also turned the corner, increasing by 10.5%, after 11 months of contraction, it notes.

By contrast, diamond production edged lower for the first time in nine months. Lower coal production, which has essentially been declining since the pandemic struck in March 2020, is most likely owing to India's weaker demand owing to the slowdown in activity, also reflected by the fluctuations in the oil price, Nedbank says.

In the first quarter of this year, the seasonally adjusted value of mineral sales at current prices was 22.3% higher compared with the fourth quarter of 2020.

“However, the more robust growth in mining output could largely be attributed to reduced output levels from last year’s supply chain disruptions and lockdown restrictions (that is, the lower base effect in 2020). Due to this phenomenon, mining output will undoubtedly post more robust year-on-year growth rates in April and May,” Sithole says.

He highlights that, encouragingly, the seasonally adjusted mining output, which aligns with the official calculation of quarterly real gross domestic product (GDP) growth, grew by 4.5% month-on-month in March following downwardly revised growth of 0.9% month-on-month in February.

Sithole notes that, overall, seasonally adjusted mining output grew by 3.9% in the first quarter after contracting by 1.6% in the fourth quarter of 2020 – therefore, this means that the mining sector meaningfully supported overall real GDP growth in the period.

However, near-term potential risks include the slow roll-out of vaccines (versus the imminent third wave of infections) and the unresolved electricity supply challenges, which could limit production even as the global economy recovers.

Over the medium to long term, domestic mining activity might be supported by the likelihood of more infrastructure investment in the US, the eurozone and other regions, notes Sithole.

Despite the statistical base effects, the rebound in the global economy and boost to commodity prices have strongly supported South Africa's mining sector, Nedbank says.

“Year-to-date, the sector is up 3.1%, which will be a welcomed positive for first-quarter GDP.