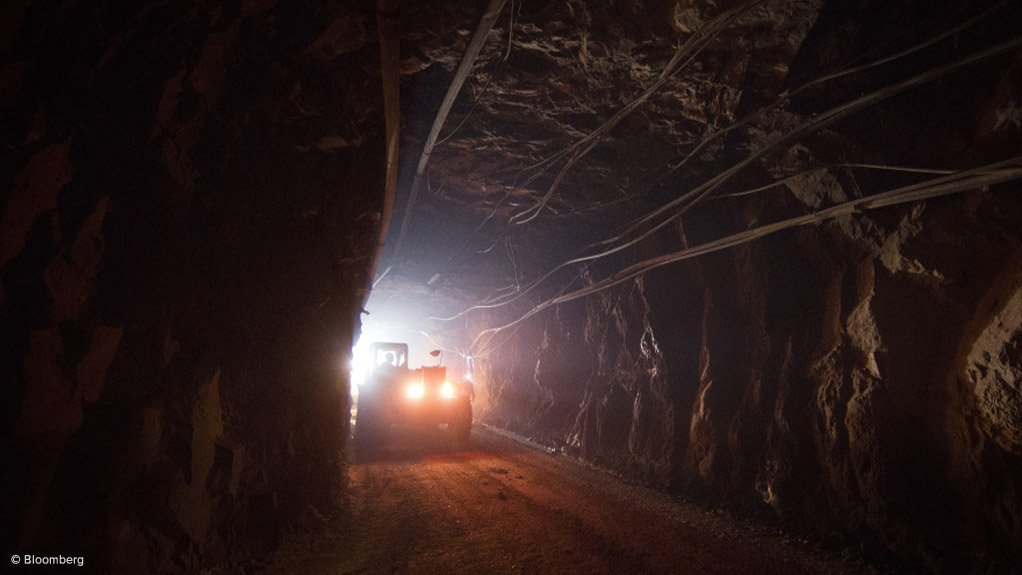 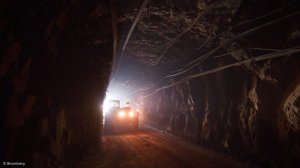 PERTH (miningweekly.com) – Merger and acquisition (M&A) deal values in the mining and metals sector declined in 2019, compared with 2018, with the overall value falling by 39.14% from $101.6-billion to $61.8-billion, while deal volumes also decreased by 3.32%, from 1 385 transactions to 1 339 transactions, analytical firm GlobalData reported this week.

Meanwhile, US multinational investment bank Citi came out on top of the list of the ten financial advisers for M&A activity in the mining sector in 2019.

Goldman Sachs came in third, with eight deals valued at a combined $35-billion, while CIBC Capital Markets took fourth place with four deals with a combined value of $18.8-billion.

“Newmont Mining’s deals with Barrick Gold and Goldcorp were instrumental in deciding the rankings in this sector, even though the acquisition of Newmont Mining by Barrick Gold could not materialize,” said GlobalData financial deal analyst Ravi Tokala.